News, Views & Insights/ An Interview Of Fat Llama, The Rental Site For Your Stuff

An Interview Of Fat Llama, The Rental Site For Your Stuff 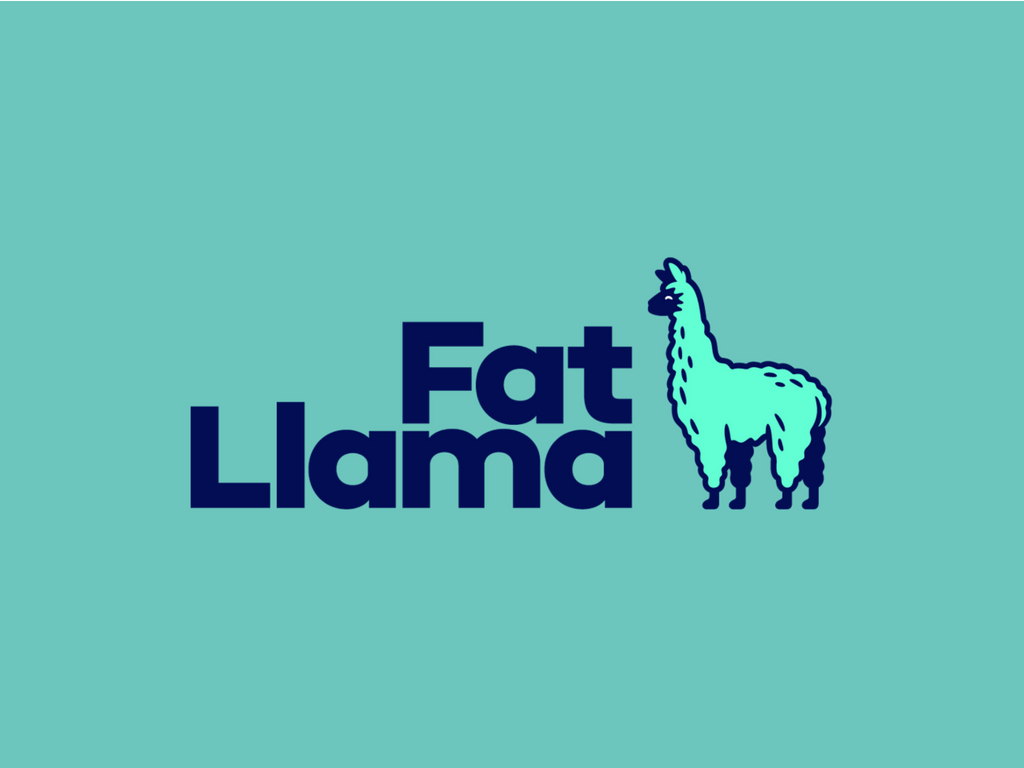 If you've ever thought about renting your belongings to earn extra income, or maybe borrow items to save money, why not check Fat Llama? Not only do they let you rent your stuff, but they also have a flying llama on their website. Pretty cool, don't you think?

We interviewed the team at Fat Llama to learn more about their very unique idea, and how their platform works.

Where does the idea for Fat Llama come from?

The story of Fat Llama began when the co-founders were refurbing an office on a tight budget. They found themselves repeatedly having to buy items new that they only really needed for the day (a tiling kit, ladder, drill etc.). It struck them that this was a terribly inefficient use of resources, so they began to look into other methods of obtaining the kit from hire shops, Gumtree and even next door neighbours.

However, they found the hassle of negotiating multiple sites for each object more troublesome than just buying the equipment in the first place and selling it on. Yet, above all, the most frustrating thing was the knowledge that most of the stuff they needed would likely be in the same building they were in. Clearly there was a gap in the market for a peer-to-peer rental platform that allows its users to rent almost anything from local people, hence Fat Llama was born.

How does Fat Llama work?

The best thing about Fat Llama is that it works for the mutual benefit of both borrowers and lenders. Borrowers, as Dallas and Englander intended, can source the items they need from people nearby for a fraction of the price of buying it new. Whilst lenders can monetise their existing possession by renting them out (fully insured) to people nearby.

It’s simple to use, lenders just need to create an account and then they can list as many items as they like. In turn, borrowers just need to search the platform for the item they need and the location then request to rent it from the lender directly (the first time they will have to be passed through Fat Llama’s security checks before this request is passed on).

Do you charge to use the platform at all?

It’s completely free to list an item on Fat Llama. We only charge when a successful rental is made and this comes in the form of a 15% service fee for both the borrower and the lender - covering the cost of the administration and insurance. This way the charge is spread between both parties and will only come off the lender’s income when they are making money.

What is the biggest challenged you have faced so far in launching Fat Llama?

The biggest challenge for Fat Llama in the early days was obtaining the insurance policy that allows people lenders to rent out their gear safely. Having insurance is absolutely imperative to for the platform to function, as it gives lenders the confidence to list higher value equipment - items they never would have considered renting out previously - safely to local people, thereby greatly increasing range of listings we have on the platform. It required a truly innovative insurance policy that was pretty much unprecedented when Fat Llama was conceptualised. Consequently, the founders made the decision to delay the launch of the platform for months until they had the details of the policy ironed out (Fat Llama is now underwritten by XL Caitlin).

What achievement are you proudest of to date?

There have been many moments to be proud of since our site went live back in November 2016 - taking part in Y Combinator and our recent Series A certainly feature.

But probably the most exciting was our New York launch. We had 1300 items listed in the first 48 hours and growth over there is well over three times what it originally was in London!

What does the future hold for you?

Here at Fat Llama, we’re not just looking to the immediate future, we’re aiming to change the entire way people think about owning things. The rise of apps like Airbnb, Taskrabbit and YourParkingSpace have shown us that people are incredibly receptive to renting outside of traditional top-down channels. At the end of the day, we're not only looking to save people a lot of money, but to change their attitudes towards ownership completely. We’re working towards a future where almost any item is accessible within minutes.

How do we get involved?

To check out what’s available near you or to list an item go to Fat Llama and receive £20 off your first rental. Next, follow us on Facebook or Twitter to keep up to date with the latest news.