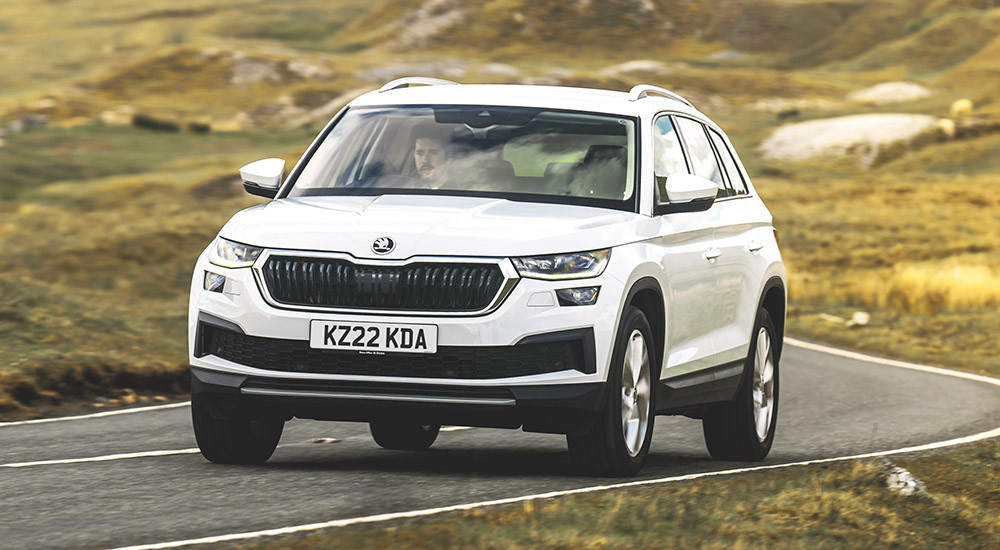 When buying a car, reliability is one of the most important considerations, but also one of the biggest unknowns. It can take years for common issues to come to light, and even then someone’s good experience might be matched by a terrible one from somebody else. It’s all very tricky.

This is why surveys like the Driver Power are so important. By getting information from people who own and run their cars for a number of years, it’s possible to gather the evidence to see which are genuinely reliable, and which might go wrong more regularly.

We look at the Top 10 most reliable cars from the 2022 Driver Power survey. 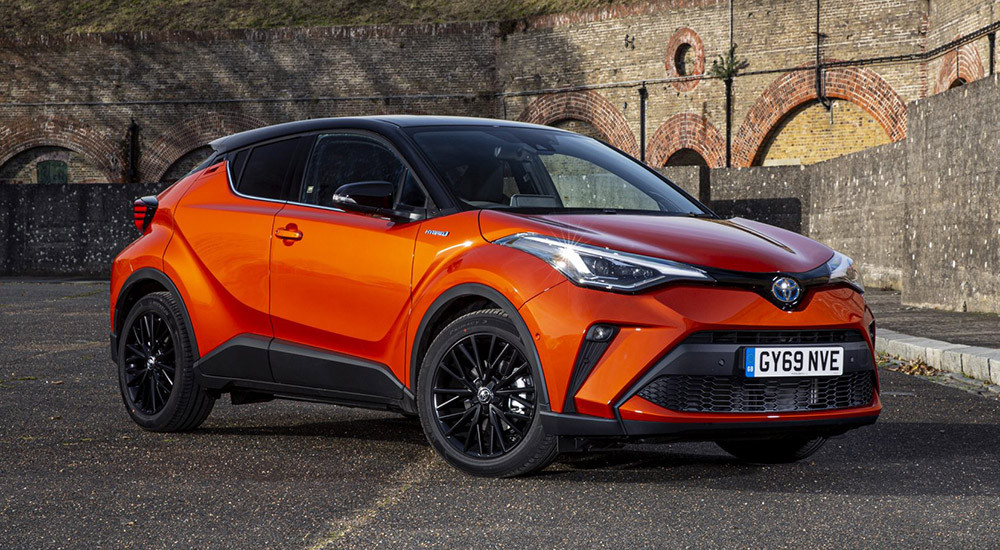 Toyota’s crossover is most commonly found as a conventional hybrid, with the same powertrain as the Prius. It’s a near bullet-proof set-up, used by taxi drivers the world over to rack up serious miles.

Building on Toyota’s excellent reputation for building reliable cars, the stylish C-HR has been on sale long enough to prove that its owners are happy with the reliability of this compact SUV. 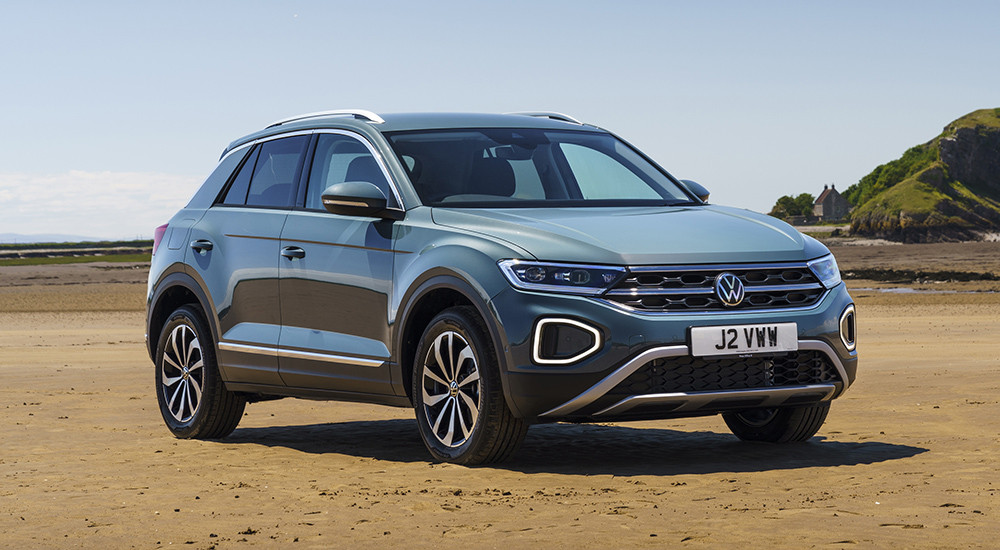 The T-Roc quickly becoming one of Volkswagen’s most important models, matching the all-round ability of a Golf with the looks and practicality of a SUV. As such, it’s perhaps no surprise that the VW family crossover has been worked on to the extent that it’s a reliable workhorse.

Mechanically, it’s very sound, and there are very few problems with other elements of the VW T-Roc. Available as a conventional SUV or convertible, plus an R performance model, there is plenty of choice for buyers. 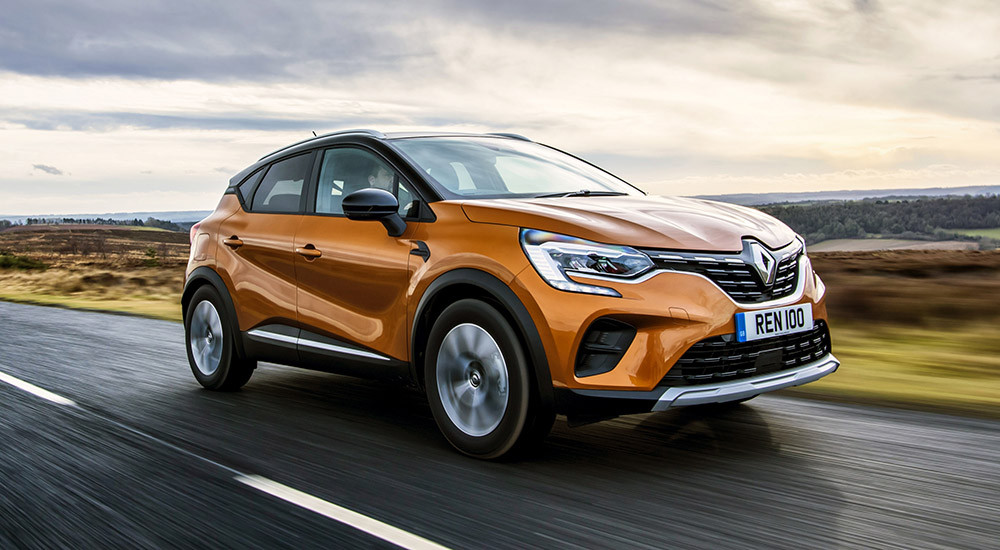 Bucking the trend that “French cars aren’t reliable” is the popular Captur compact crossover. Essentially a Clio on stilts, the Captur is a highly capable family car, and is now available as a hybrid for improved economy and reduced running costs.

The fact that there are very few issues for owners to complain about means that the Captur can deal with life with a young family - which means that if you don’t have one, it can easily life with your demands. 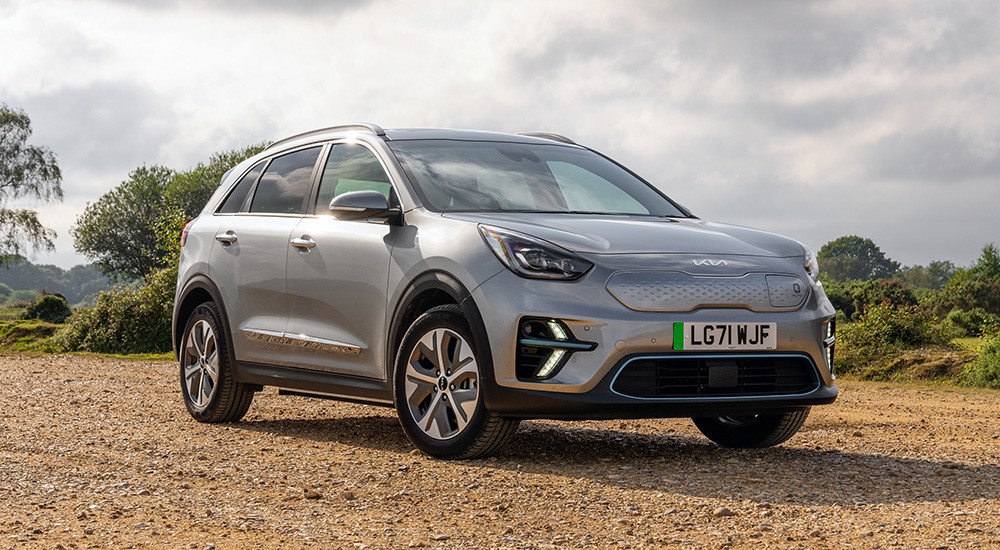 The all-electric SUV from Kia is an example of the simplicity of EVs proving a reliable choice. There are fewer parts to go wrong, and no tiny explosions thousands of times a minute to deal with. As such, reliable motoring is more likely.

Kia’s e-Niro is a practical and long-distance electric car, with good levels of boot space. It’s also available as a plug-in hybrid or conventional hybrid, but it’s the pure-EV that gets onto the list. 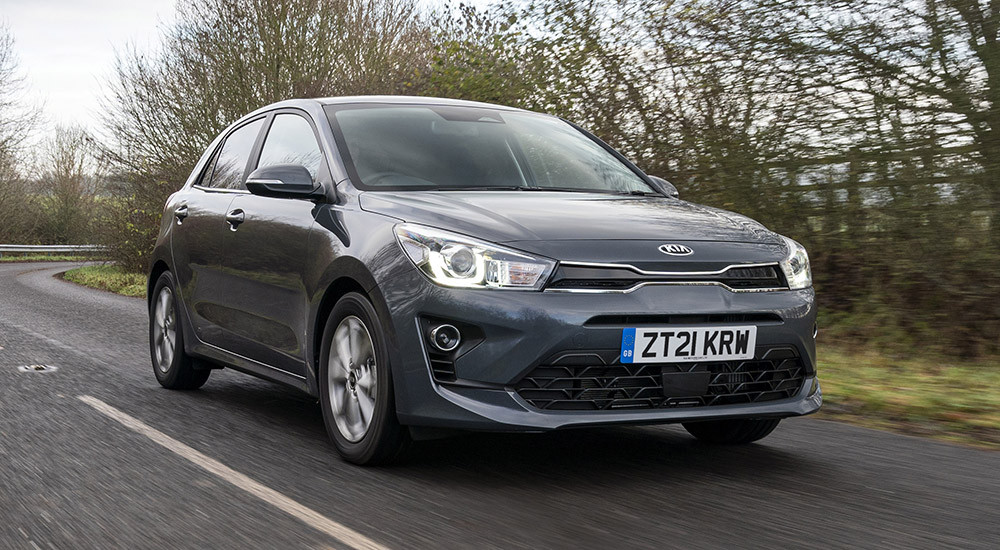 Another Kia? Yep, and just you wait until reading further down the list. There’s a reason Kia feels able to offer a seven year warranty on its cars - they’re built ‘right’.

The Rio is a capable hatchback that can easily be overlooked but shouldn’t be. It’s also one of the most reliable cars in its class, and likely to easily outlast your ownership of it. 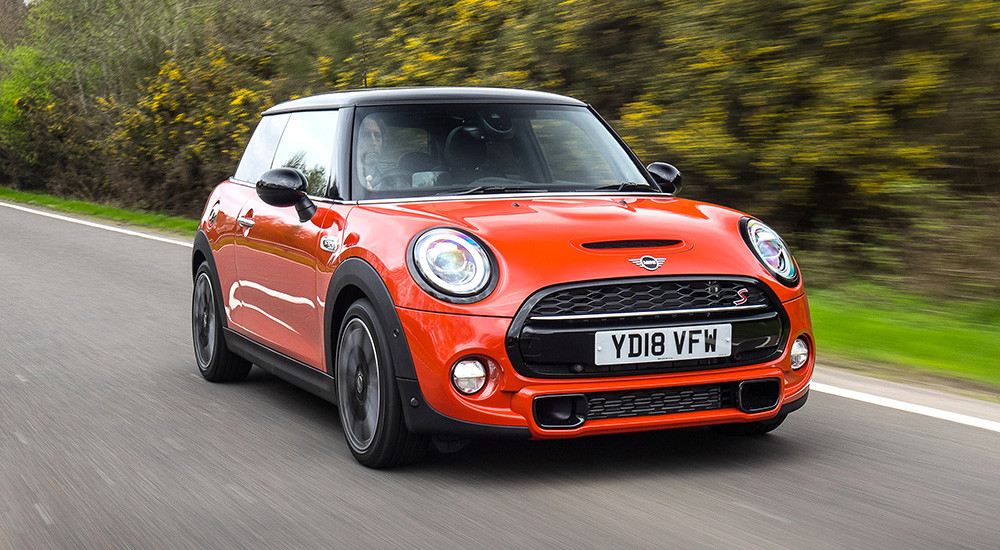 The three-door Mini may be an unexpected entrant in this list, but there are no ‘lucky’ entrants with the Driver Power survey. The Mini is here on merit, and that’s good news for anyone looking at buying the characterful runabout.

A great driving experience and instantly recognisable styling are backed up by excellent build quality and longevity. 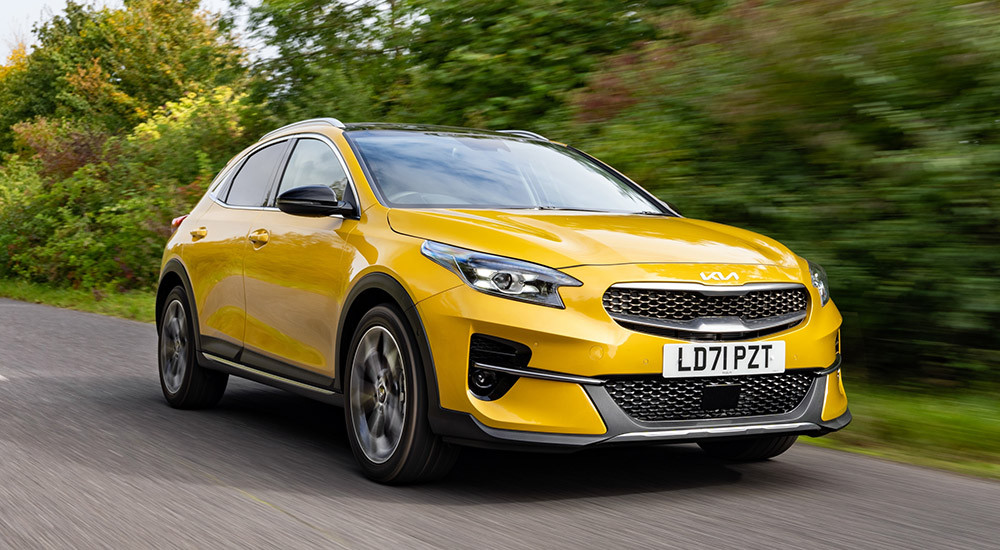 Yup, that’s the third Kia on this list, this time the turn of the VW T-Roc rivalling XCeed - a mid-sized hatch with taller springs and chunkier styling.

Available as a PHEV as well as conventional engines, any few issues that might crop up are likely to be covered by the warranty anyway. 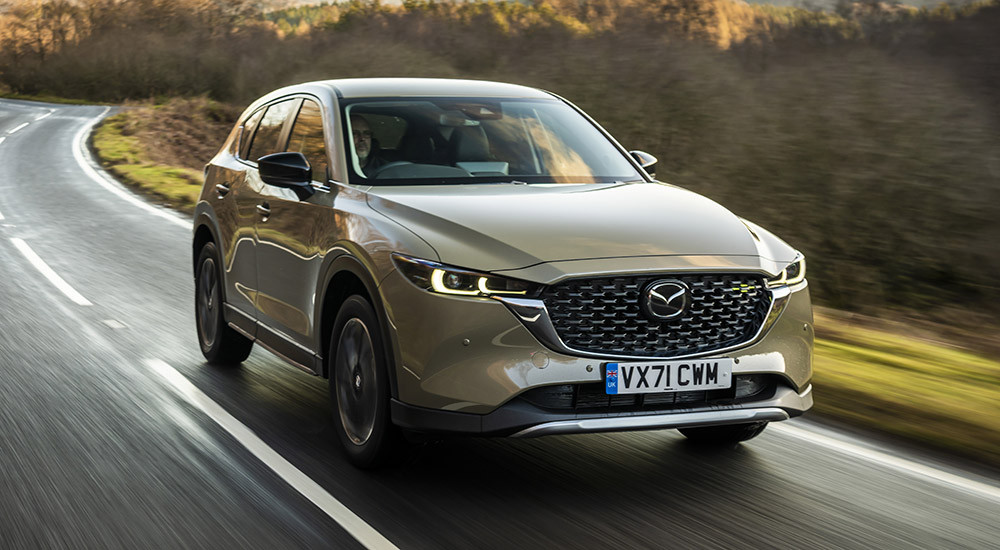 It’s almost becoming a cliche now, with the list predominantly made up of Japanese, South Korean, and German manufacturers - Minis may be built in Oxford, but they’re owned by BMW. Still, cliches come about for a reason.

The Mazda CX-5 is a family-sized SUV that’s great to drive, and with ‘right-sized’ engines. Without putting small, turbocharged units in their cars, Mazda is putting less strain on its powertrains, and this is clearly borne out by the CX-5’s reliability results. 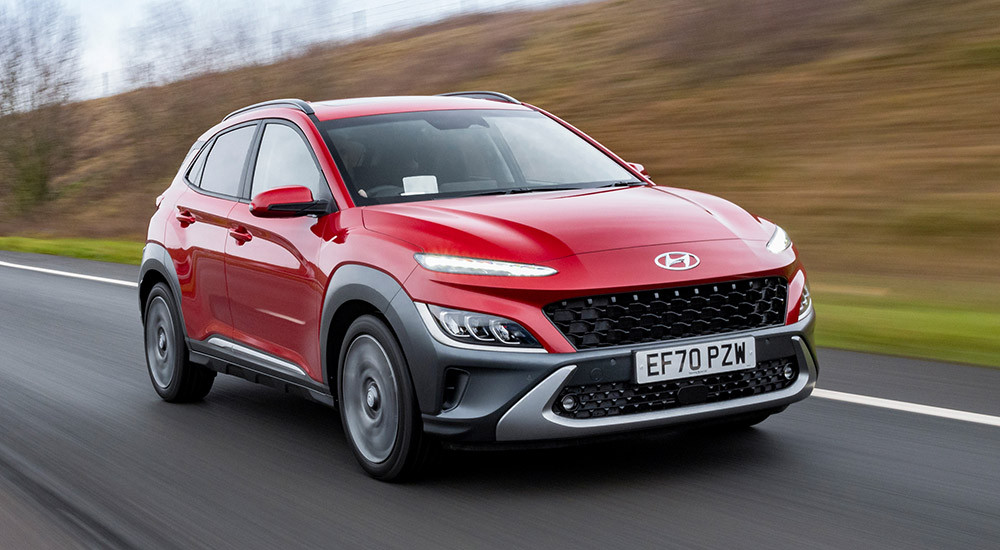 Another South Korean car that is available with various electrified powertrains, the Kona has proven itself to be very reliable indeed, coming in at number two on this list.

The compact crossover is well built, but even if something should go wrong, Hyundai offers a comprehensive five year warranty to protect buyers. 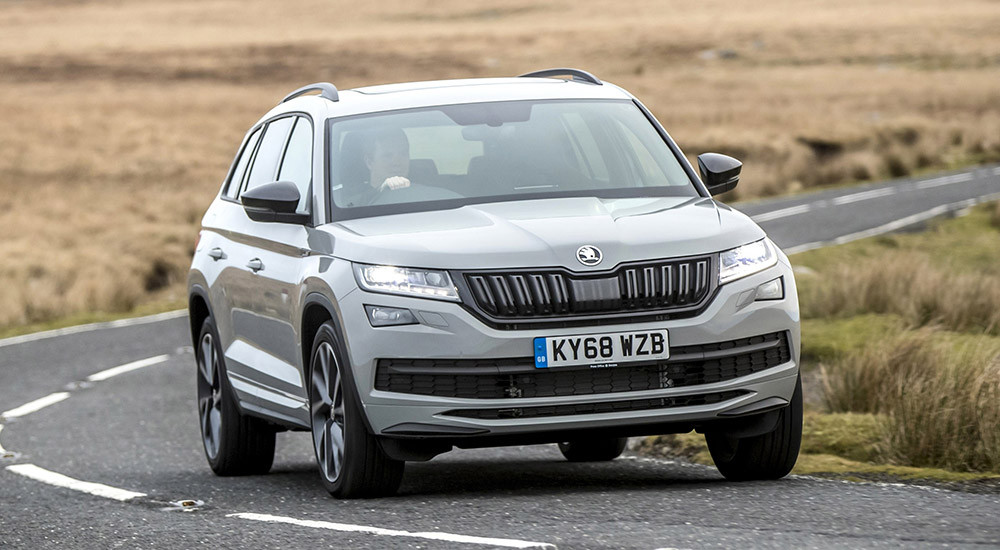 The large Skoda SUV is king of the reliability league for the Driver Power survey 2022. It’s the family SUV that will deal with everything family life has to throw at it by the looks of things.

With a three year warranty available, many buyers won’t need to claim on it regardless by the looks of things.

What to look for

What is clear from the above Top 10 list is that there are certain trends to consider when looking at a reliable car. Firstly, think Hyundai/Kia Group. Four of the Top 10 came from the South Korean manufacturers, who back up their long warranties with truly reliable machines.

Secondly, Japan - with Toyota and Mazda - remains a strong nation for reliable transport. They are trends that have lasted for decades, and continue to do so today.

Finally, go electric. All but the T-Roc and Kodiaq from the above list are available as either a pure-EV, plug-in hybrid, or conventional hybrid - or occasionally all three.