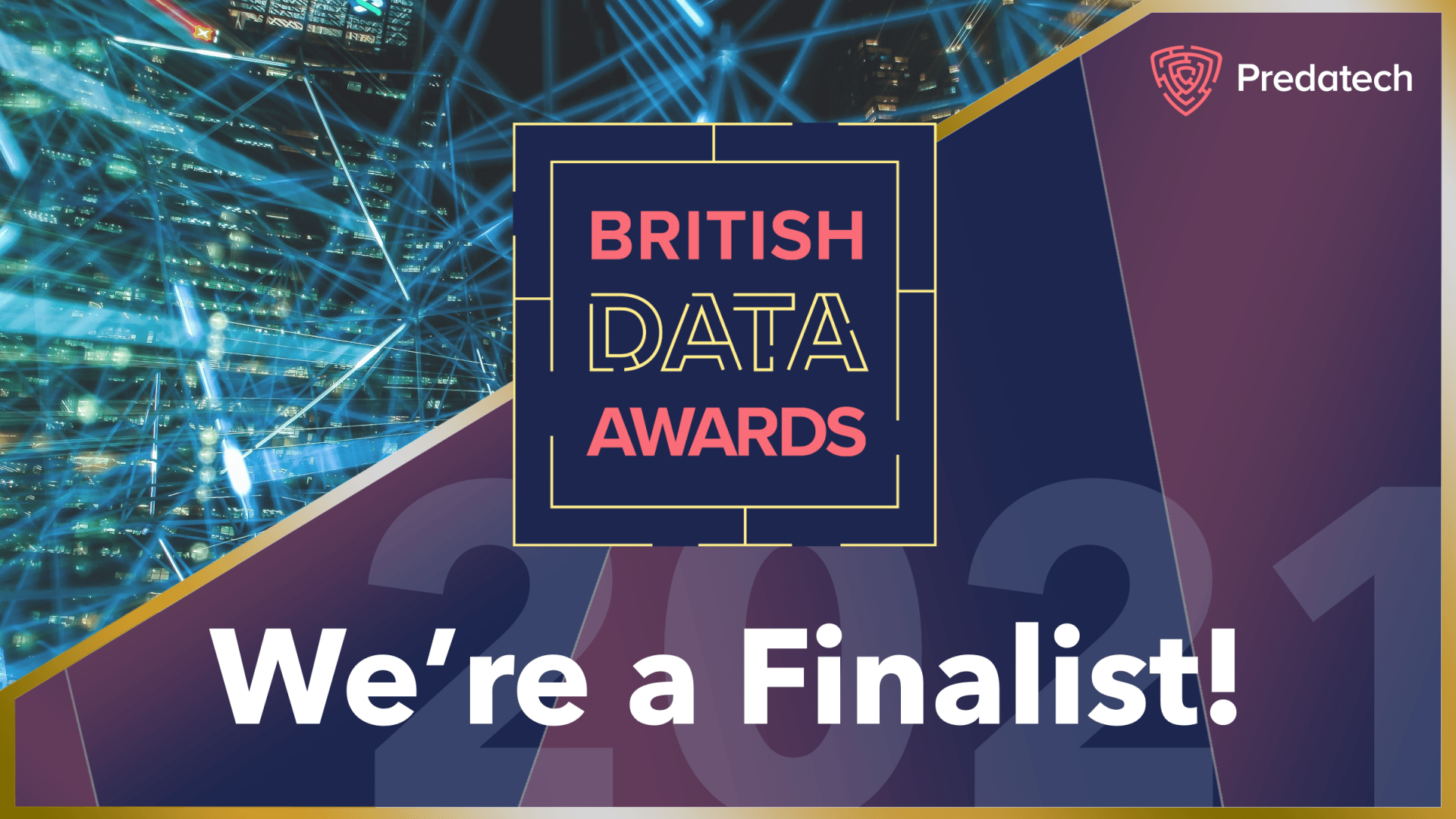 We’re thrilled to announce YourParkingSpace has been named as a Finalist in the British Data Awards for Marketing Campaign of the Year!

The British Data Awards is an annual campaign set to discover the most innovative companies changing the world around us through the power of data, no matter their size. To be seen, regarded, and named as a data-led passionate organisation is an incredible feeling, but to be made a finalist for our efforts in supporting NHS workers is something else.

In a bid to show our support to the NHS staff working in response to the coronavirus pandemic, we teamed up with some of our commercial partners and rolled out free parking to all NHS staff. Over 900 car parks across the UK signed up to the initiative which included hotels, supermarkets and shopping centres situated around key NHS facilities. 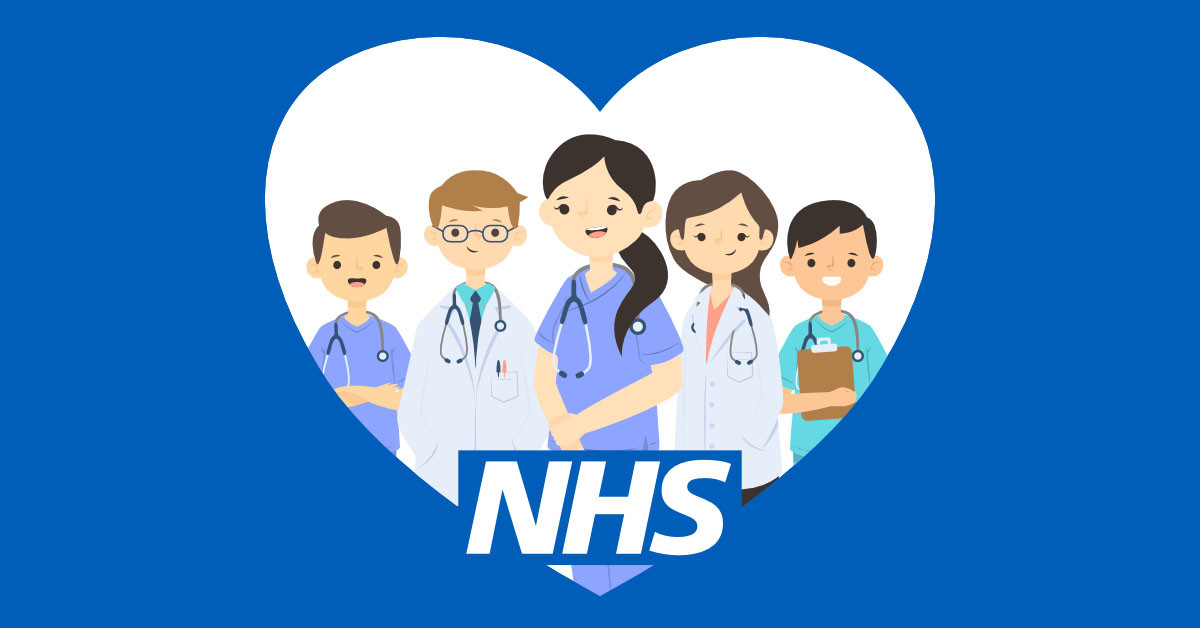 This was our way of thanking the heroes who dedicated their lives throughout the coronavirus outbreak. In total, 15,701 NHS workers registered for free parking, 14,604 spaces were used and over £1.1 million was spent each month to provide free parking.

"We’re proud to have used our technology and digital reach to give a little back to the amazing NHS staff that have kept the country going in a time of need."

With 149 entries received, Jason Johnson, Co-Founder of Predatech and British Data Awards judge, mentioned the competition this year to be tough. “We set off on a quest to find our Finalists back in February, and it’s been quite a journey! Judging the entries has been a challenge due to the number of high-quality entries, but it’s also been a great privilege. It’s reminded us of the sheer talent and ingenuity that makes the UK such a global powerhouse for all things data. All our Finalists should be very proud.”

In total, there were 16 categories open for entries, including specific sector awards such as EdTech of the Year’ and ‘AI Company of the Year”, with ‘Data for Good Initiative of the Year’ award proving to be the most popular amongst company entries. This was closely followed up by ‘Start-up of the Year’, highlighting the UK’s reputation as a vibrant hub for new businesses to thrive in.

Every region of the UK is represented among the Finalists, with 63% of organisations based in London, Yorkshire and the Humber and Scotland.

The winners of the British Data Awards 2021 will be announced on Tuesday 4th May.