News, Views & Insights/ Motoring/ YPS Insight: How long does it take for an EV to be green?

YPS Insight: How long does it take for an EV to be green? 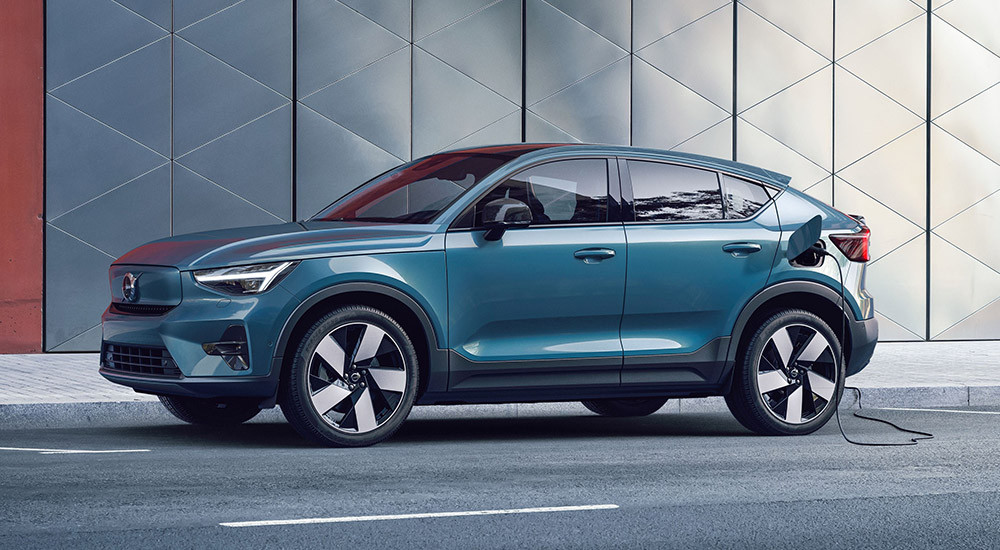 All cars have emissions linked to them, whether when being driven, creating the fuel, or manufacturing the vehicle itself. We look at what point an electric car becomes green - when it's a more environmentally-conscious choice than a petrol or diesel model.

Electric vehicles produce zero tailpipe emissions when driven, so are significantly greener per mile than a comparable petrol or diesel model. But to truly discover how green an electric car is, we can’t just look at on-road emissions. The emissions created when generating the electricity used to power the EV need to be factored in, as well as those produced when manufacturing it. 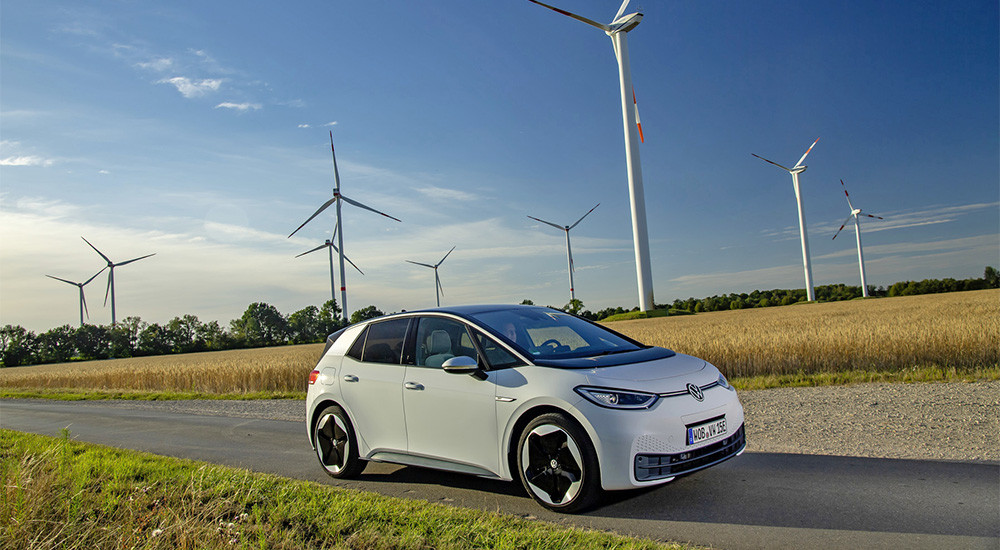 What determines how green an electric vehicle is?

There are a wide range of factors used to calculate how long it takes for an electric car to become greener than an internal combustion engine (ICE) powered vehicle. The size of the vehicle and the manufacturer are key elements, but also the renewable mix of the electricity used to charge it.

The electricity is easiest to compare, because it’s the most familiar to drivers. When burning fuel in an ICE car, the vehicle produces a number of emissions at the exhaust, of which CO2 is the most well known, but also CO, NOx, particulates.

An electric car has no exhaust, because it doesn’t need one thanks to no fuel being burnt. But that doesn’t mean there aren’t any emissions associated with its “fuel”.

A common comment from those that want to dismiss EVs is that they just push the emissions upstream. But driving an electric car charged from the UK National Grid is still significantly cleaner than driving an ICE car.

Recent analysis from the International Council on Clean Transport (ICCT) has calculated that the average uk electricity mix produces around 35g/km CO2, compared to an average petrol car of 211g/km. Even looking at greener models such as hybrids with emissions closer to 100g/km, it’s clear that EVs are at least a third cleaner than a fossil fuel model.

And that’s using the typical UK electricity mix. Firstly, that mix is getting greener all the time thanks to an increased share of renewable electricity. And secondly, that’s plugging in to the mains and using the UK mix. It’s very easy to use 100% renewably-backed electricity, both at home and in public.

There are plenty of domestic energy tariffs that back the user’s energy use with 100% renewable electricity, and most of the main UK public charging networks are renewably backed. Therefore, driving an electric vehicle with zero-fuel emissions at all is relatively simple. 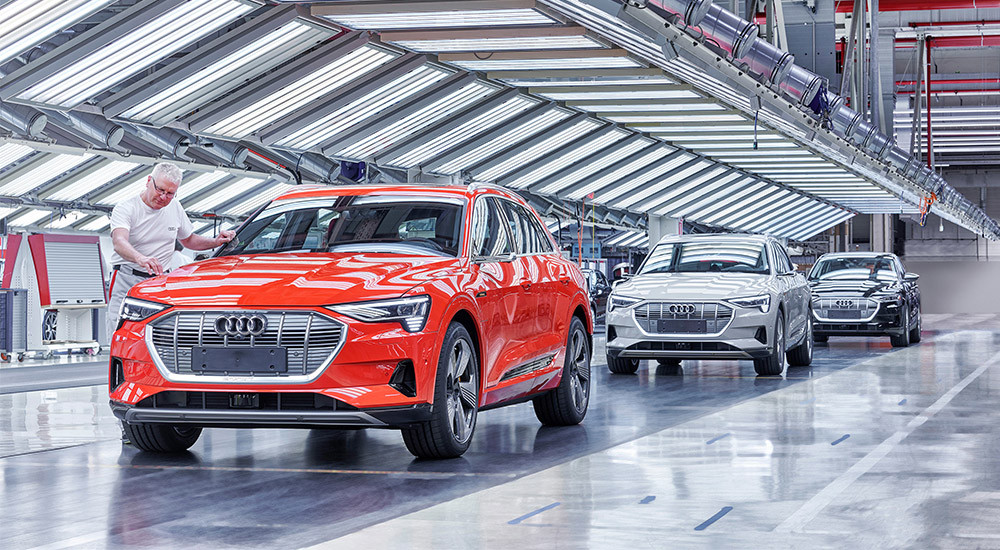 Factoring in EV manufacturing to the mix

Beyond fuel emissions, there is also the need to consider total lifecycle emissions. Electric cars create significantly higher levels of emissions in the manufacturing process than ICE models, down largely to the large battery required to drive them.

The emissions created in the mining of materials, transporting them, and manufacturing the batteries, before then combining the cells with the rest of the vehicle manufacturing process.

It means that EVs have a higher emissions cost by the time they roll off the production line than an ICE car. But thanks to the ability to drive with significantly lower or zero emissions - even factoring in those created by electricity generation  - there becomes a tipping point where an EV has saved enough emissions when driven compared to the constant output from an ICE model to have a smaller footprint. It’s one that will remain smaller too.

But where does that tipping point come?

Analysis by Volvo in 2021 compared the manufacturing emissions cost of a C40 pure-EV with the conventionally-powered XC40 - models that share a platform and are of comparable size.

The Swedish firm stated that looking at the manufacturing emissions, plus those generated in the global average electricity mix, it would take 68,300 miles for an EV to recuperate its total lifecycle emissions. But looking at a European average, that is reduced to 48,000 miles. Finally, charging on purely renewable electricity reduces that to 30,000 miles.

But newer analysis by the ICCT reveals that a typical family-sized hatchback - such as a Volkswagen Golf - the “carbon debt” will be repaid after just 7,061 miles. Considering the average UK car is driven less than 11,000 miles a year, and often that figure is purported to be around 8,000 miles, an EV’s carbon debt can be recouped within a year’s driving.

In future, that mileage figure will be lower still, thanks to the increasing amounts of renewably-generated electricity found in the UK’s grid. By comparison, an EV in the US - where the electricity mix relies on a greater amount of coal-generated electricity, will take just over 14,000 miles before breaking even in terms of emissions.