News, Views & Insights/ Motoring/ YPS Insight: Major Electric Vehicle & Mobility Trends of 2021 and What to Look Out for in 2022

YPS Insight: Major Electric Vehicle & Mobility Trends of 2021 and What to Look Out for in 2022 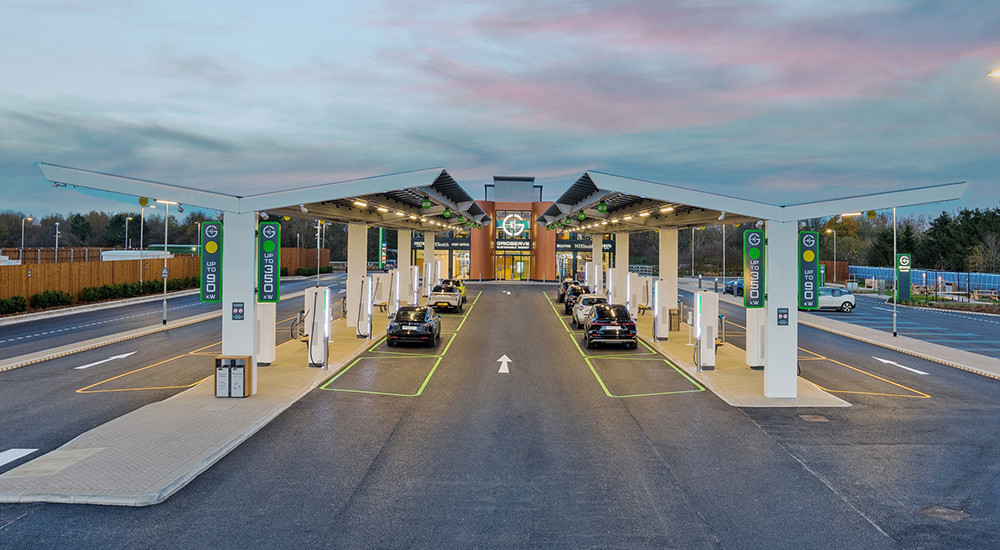 2021 has certainly been the year of the electric car. Sales records have repeatedly tumbled as new models have been launched and climate change has made headlines, increasing popularity in EVs. We highlight a few of those key trends from 2021, and what we can look out for in the coming 12 months.

One of the most important steps forward the electric vehicle industry has taken in the past 12 months is the amount of new models that have made it to market.

The crucial thing is that many of these are in core sectors, such as family crossovers, executive saloons, superminis, and hatchbacks.

The sports cars may catch the eye, or the ultra-long range luxury cars, but the important models are those that will become best-sellers, not become headline-makers.

As such, models like the BMW i4 - which just squeezes into this year’s trends, rather than next year’s ‘What to Look Out Fors’, or the Kia EV6 and Hyundai Ioniq 5 all offer good range, practical interiors, eye-catching styling, and excellent performance; essentially the sorts of cars that buyers will choose, not because it’s electric specifically, but because it’s the best car for the job.

With more of these sorts of models due in 2022, we can only expect this year’s trend to continue - and it’s a good job too. Throw in more ‘right-sized’ models - those that don’t compete in the range arms race, rather offering shorter ranges, smaller and lighter batteries, greater efficiency, and faster charging times - and buyers are going to be spoilt for choice.

The concept of urban mobility has been bubbling under the surface for many years, and has always been an intriguing topic wheeled-out (apologies for the pun) at motor shows and corporate events.

However, it seems to actually be gathering pace thanks to a new model that made it to market in 2021, and at least two more that we know of planned for 2022.

The Citroen Ami is an electric quadricycle that is ideally suited to the streets of major European cities. A short range, limited performance, but seating for two and some luggage, the Ami makes sense as a compact runabout or even as a ride-sharing vehicle.

Citroen’s group stablemate Vauxhall/Opel has announced that due to the demand for the Ami - the Citroen was not originally due to officially go on sale in the UK until we petitioned for it - with a rebadged version at home and on the continent.

Seat will also release its own personal mobility solution, as people drive for work less, and demand greener, more convenient ways to get about towns and cities when they do.

High power charge points really came on stream in 2021, and it’s a certainty that these ultra-rapid chargers will continue to be rolled out in significant numbers and more locations in 2022.

Considering recent trends in EV batteries that have gradually increased over recent years to offer longer driving ranges, it’s essential for these high-power chargers to be available, keeping charging times level, or improving them depending on model.

With faster charging speeds - anything over 100 kW, but often 150 kW, or even up to 350 kW - charging times are brought down to levels that tempt buyers into electric models, no matter how many miles they cover each year..

By adding hundreds of miles in 15 minutes, it keeps the chargers available for other drivers to use, and also makes long-distance EV driving a more attractive proposition.

Currently, high-power chargers account for around a quarter of all rapid/ultra-rapid points in the UK, though more than half of those units are on the Tesla Supercharger network, only available for Tesla drivers.

Charging hubs have kicked off in earnest in 2021, with Gridserve’s site in Braintree a blueprint for how Electric Forecourts can be installed in the UK. It’s a style that Fastned already uses in Northern Europe, and the likes of Shell has brought to a new site in London - tellingly replacing a conventional petrol station.

But whilst there are a handful of large-scale charge point hubs across the UK currently, there are plans for large numbers of hubs to be built nationwide. Importantly, the unofficial definition of charging hubs has shifted from a group of multiple charge points, to the addition of facilities such as toilets, coffee shops, and waiting areas.

V2G charging has been promoted as a solution to a problem electric vehicles do not yet create for a few years, but 2022 looks set to be the year it actually arrives for many drivers.

There are a number of hoops drivers may need to take to allow for V2G charging, chief amongst them the right sort of EV, one that can discharge its battery through its charger inlet as well as be charged.

The right sort of charge point, a tariff that allows for feeding in to the grid, and/or energy storage are also required, meaning things aren’t simple. But financial benefits as well as load balancing opportunities are likely to see some drivers take up the option.

It is likely to be businesses that lead the charge however, with the power to build order hardware and with commercial electricity systems to lend muscle to the concept of V2G charging.