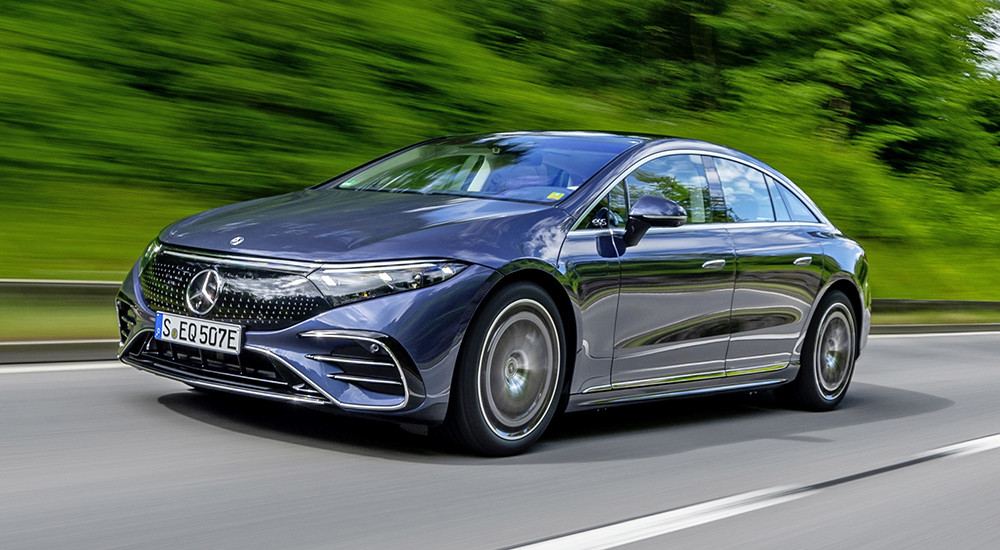 “Electric cars are all well and good, but they don’t drive far enough for me”. Sound familiar? It may be something you’ve said, or something heard from someone else, but phrases like this one are commonplace from those who haven’t looked into EVs.

Considering the average UK driver covers just 18 miles a day, every new EV on sale today could cover that distance many times over without charging. 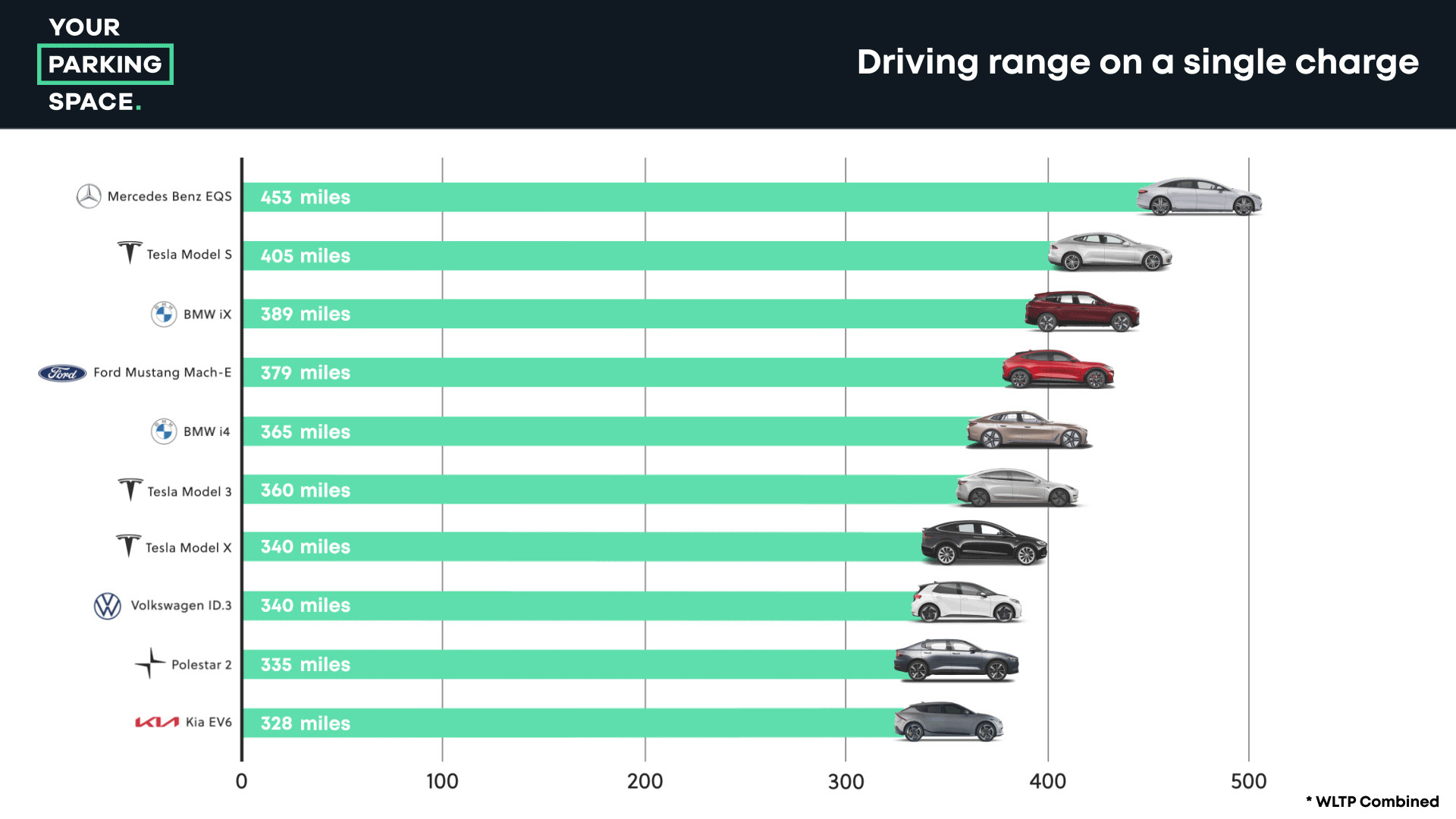 Of course charging is a key consideration for those getting electric cars, and it still takes longer than refilling a petrol or diesel tank, but charging times are coming down quickly.

Most will never need to use a public EV charge point, but the fastest charging cars on the most powerful points can add a hundred miles of range in little more time than it takes to stand at a fuel pump.

Factor in that driving for three hours at 70mph will see the car cover 210 miles - by which time the driver should really take a decent break - and the list of the cars below will easily deal with long-distance driving on those rare occasions the majority of drivers venture more than a hundred miles or so.

To help persuade some that EVs really can go far enough, we’ve rounded up the top 10 longest range electric cars. Each is ranked on its official WLTP combined range, for the variant with the longest range in each model line-up. 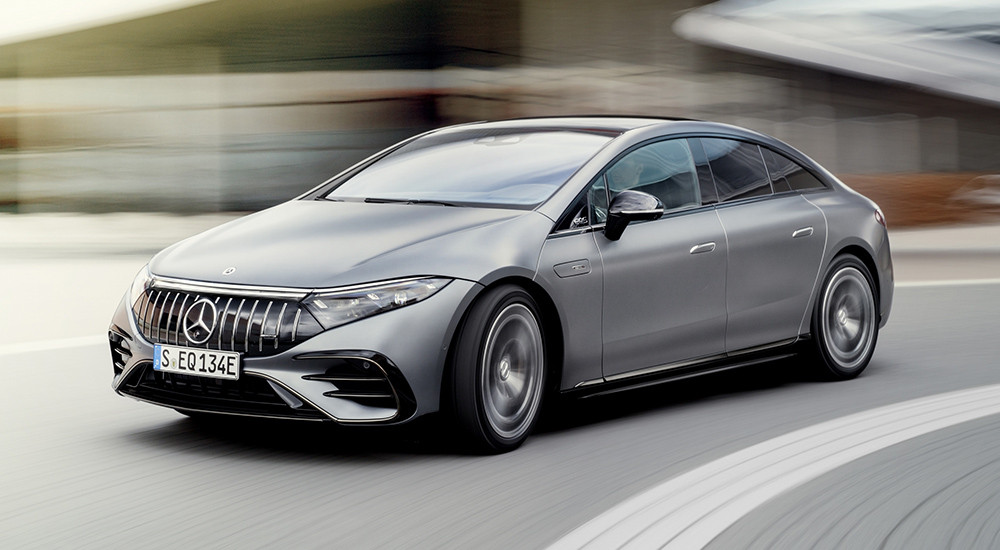 Mercedes Benz’s electric flagship, this is the spiritual successor to the S-Class (not that the S-Class is gone).

High-tech, luxurious, and boasting a colossal driving range, the EQS can comfortably cover more miles on a single charge than many petrol cars can with a full tank. 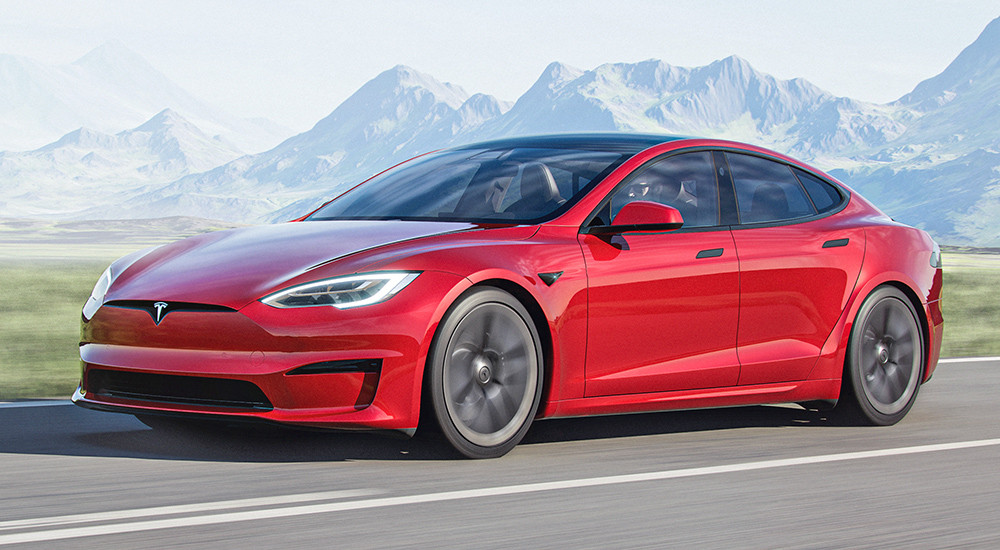 The long-term distance champion for EVs, Tesla’s Model S has continually been upgraded throughout it’s time on sale.

Breakthrough battery technology fitted to the latest generation has pushed the driving range over 400 miles on a charge, despite a significant focus on performance. 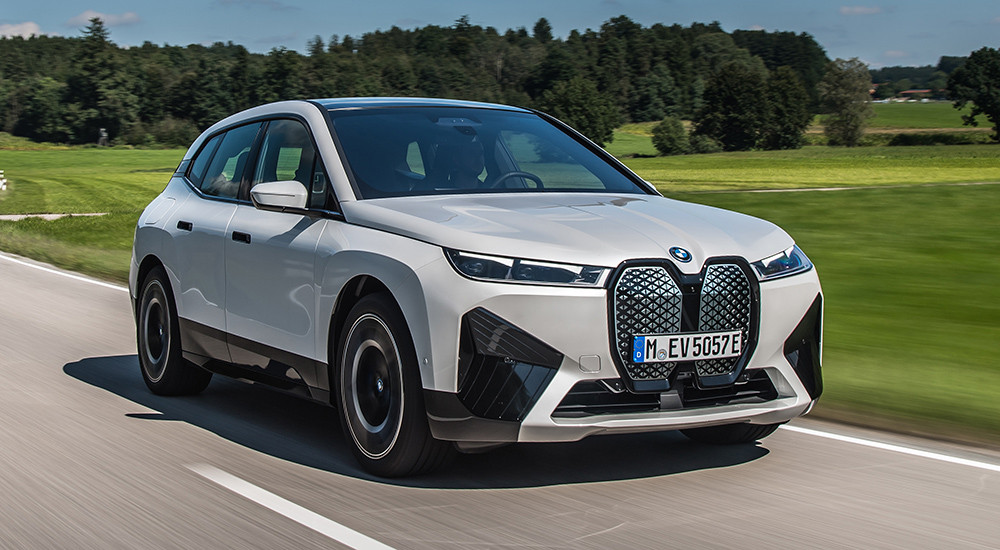 BMW’s next-generation EV brings about the longest range yet found from the Munich manufacturer.

Considerable experience in EVs means BMW is likely to quickly expand that range in coming years, but even now the iX SUV comfortable covering long distances. 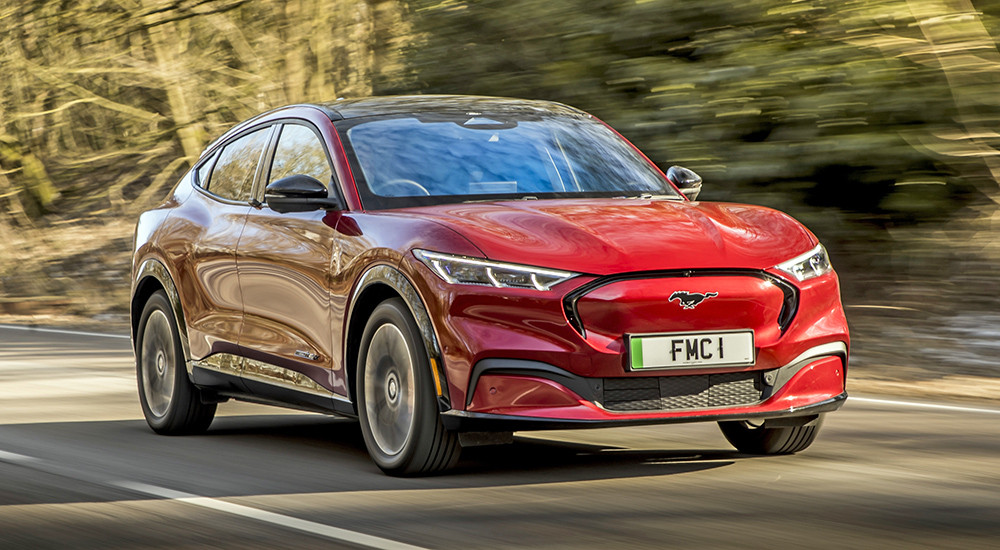 The Mustang Mach-E already holds a couple of records for the trip between John O’Groats and Lands End, which although might make for unrealistic mileages in the real-world, certainly showcases the EV’s efficiency.

A variety of ranges are available, but with the longest on offer approaching 400 miles on a charge, the Ford badge can certainly go some distance. 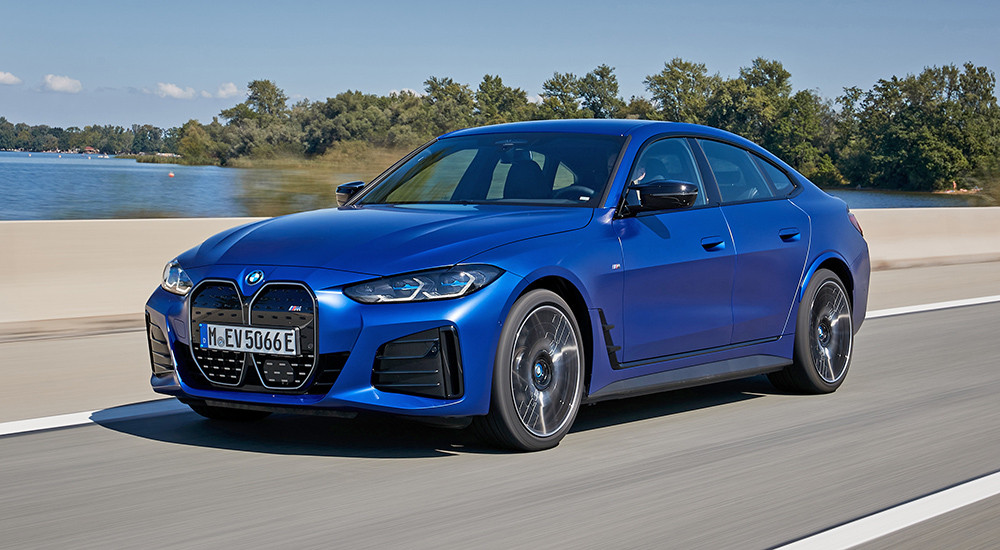 Effectively the electric 3-Series, BMW’s i4 is a crucial model for the brand.

Coming in ahead of all-electric versions from rivals Audi, Mercedes, Jaguar, and Lexus in the traditional saloon market, the i4 is leading the way, and could see large numbers of company car drivers in particular switch to electric. 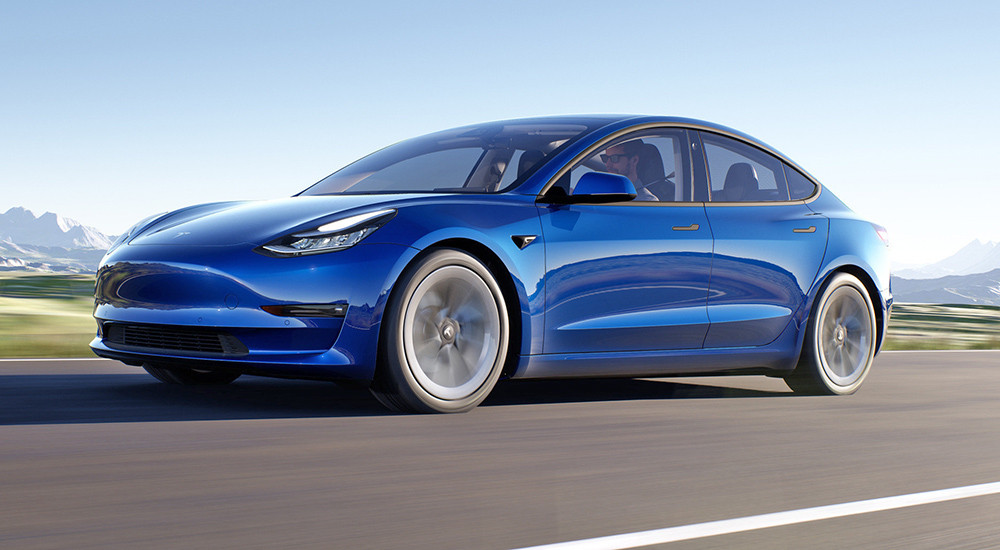 A huge sales success, Tesla’s Model 3 has quickly become one of the best-selling electric cars in the UK.

Long Range or Performance versions are available with significant driving ranges, though there is a lower-priced version on offer which still packs in a significant battery pack. 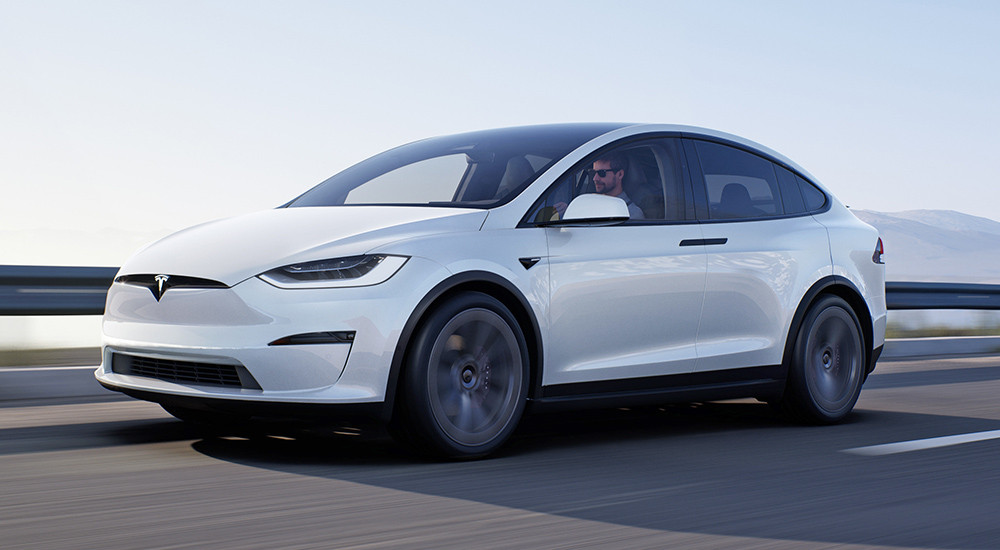 Tesla completes a hat trick in this list with the Model X. The large SUV is most famous for its Falcon doors, but it can prove efficient in long-range specification.

It’s the only car on the list that fully seats seven people as well, and is comfortably one of the largest EVs on the market. 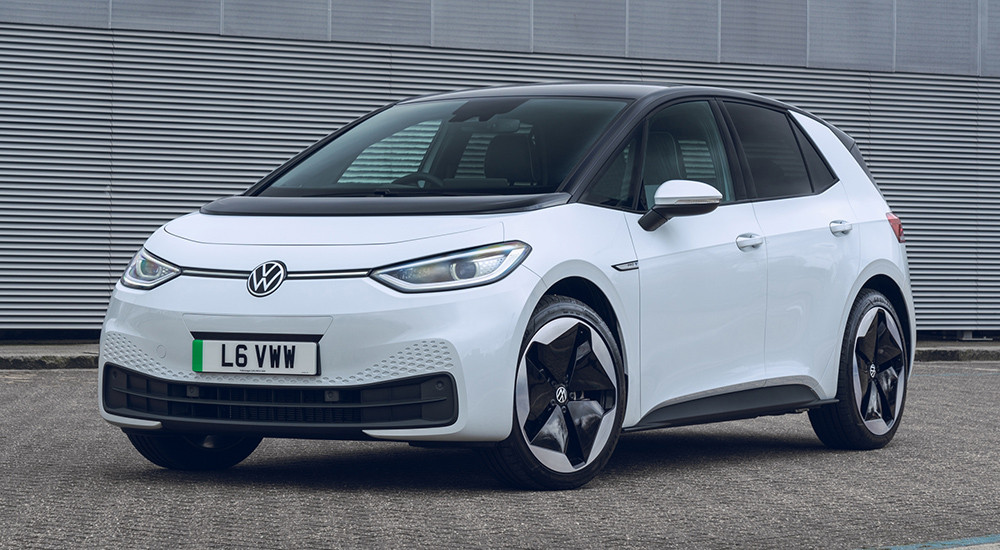 A crucial car for Volkswagen, and successfully carried out, the ID.3 offers huge amounts of space in a conventional hatchback shape.

Also offered in various power and battery configurations, the longest-range version approached 350 miles on a charge. 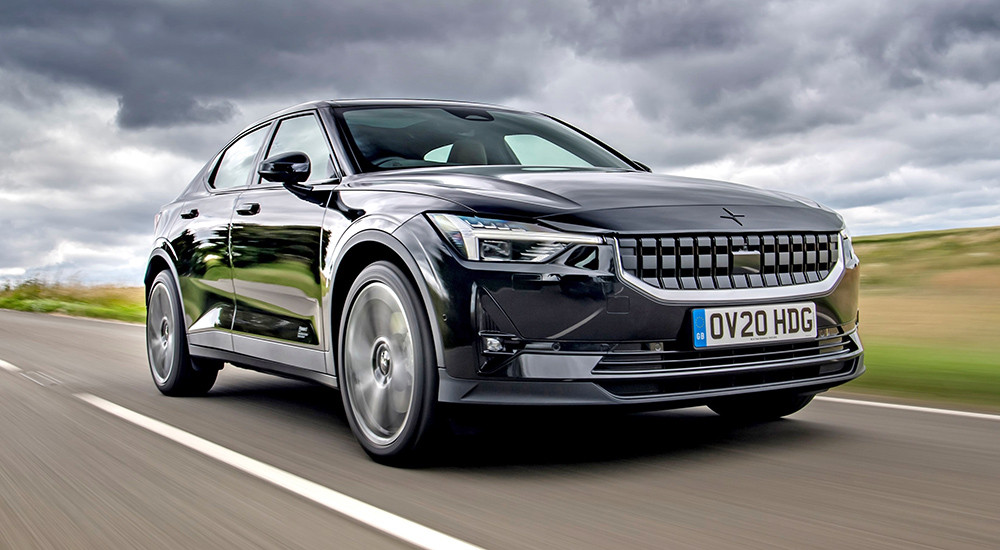 Polestar remains an unknown name to many, but the electric performance brand from Volvo offers a long-range EV wrapped in a stylish Swedish suit.

The line-up has expanded to offer entry-level cars, but the long-range model with RWD provides enough range for the Polestar 2 to make it into this list. 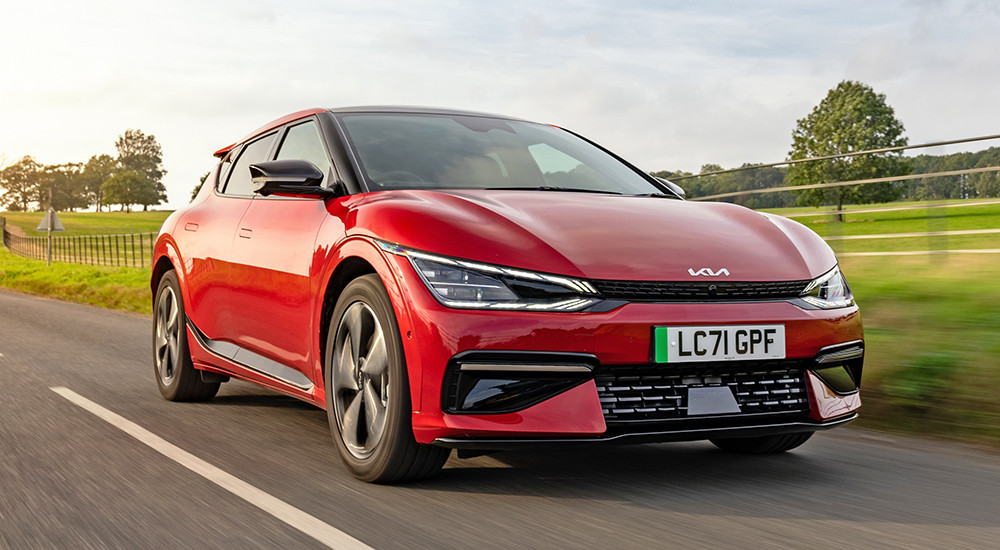 Kia sneaks in to this top 10 ahead of the Hyundai Ioniq 5, which is based on the same platform and uses the same battery/motor combo.

The sleeker EV6 comfortably covers more than 300 miles on a charge, and is a practical crossover hatch/shooting brake.