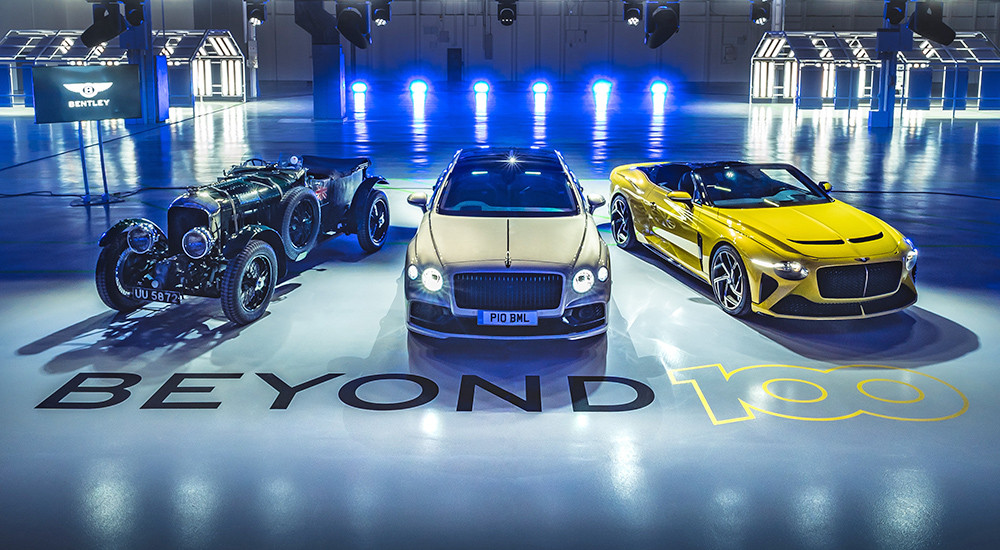 All electric future by 2030 for British luxury brand, as Bentley switches to plug-in only from 2026

Bentley has revealed it aims to offer only pure-electric models from 2030, with all new launches from 2026 either pure-EV or plug-in hybrid (PHEV).

The ambitious plans will see two new PHEVs launched in 2021, and is backed up by plans to be carbon neutral by 2030 - Bentley’s Crewe operations set to be carbon positive thereafter.

Bentley currently has a plug-in hybrid in production with the Bentayga Hybrid. With a small model line-up, the transition shouldn’t be too difficult, but less than ten years in terms of car development is not a long time.

Announced as part of the Beyond 100 plans, Bentley’s growth will be focused on electric cars, the use of sustainable materials, and innovative changes to production techniques.

Part of the VW Group, Bentley remains slightly separate as a luxury brand, but can draw upon the considerable engineering resources from the group to help make the rapid shift to electric vehicles feasible. The likes of Porsche and Audi both have well developed, long-range electric vehicles in production, and Bentley’s powertrain systems are likely to be based on these at the very least.