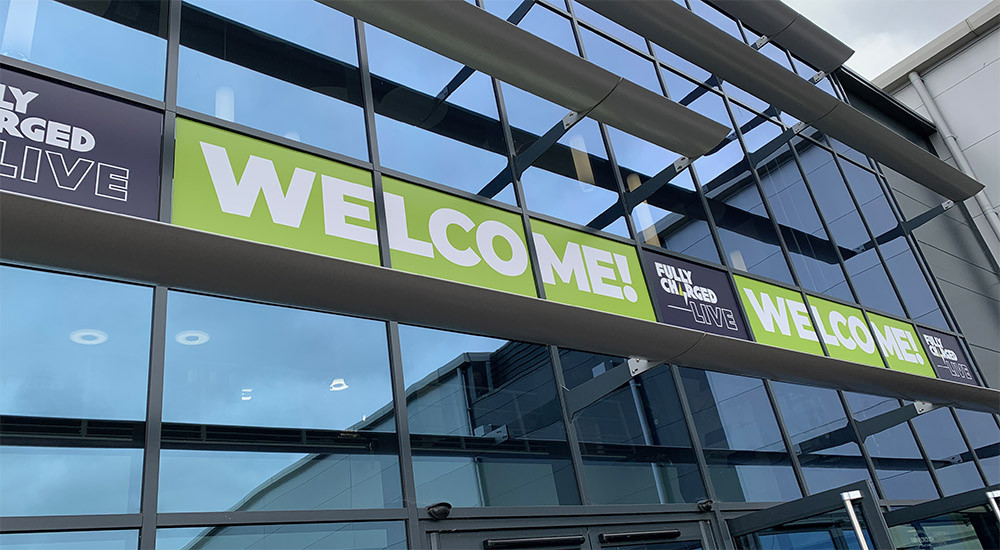 The gates have closed after yet another hugely successful Fully Charged Live, bringing together all the major names in the electric vehicle, charging, and green energy fields.

The self-styled Festival of Electric Vehicles and Green Energy, Fully Charged Live has turned itself into a major focus point of the show calendar in just a few short and Covid-impacted years.

Featuring companies and personalities in the electric vehicle, EV charging, and green energy sectors, the event is a great place to find out what’s being developed in each complementary field. 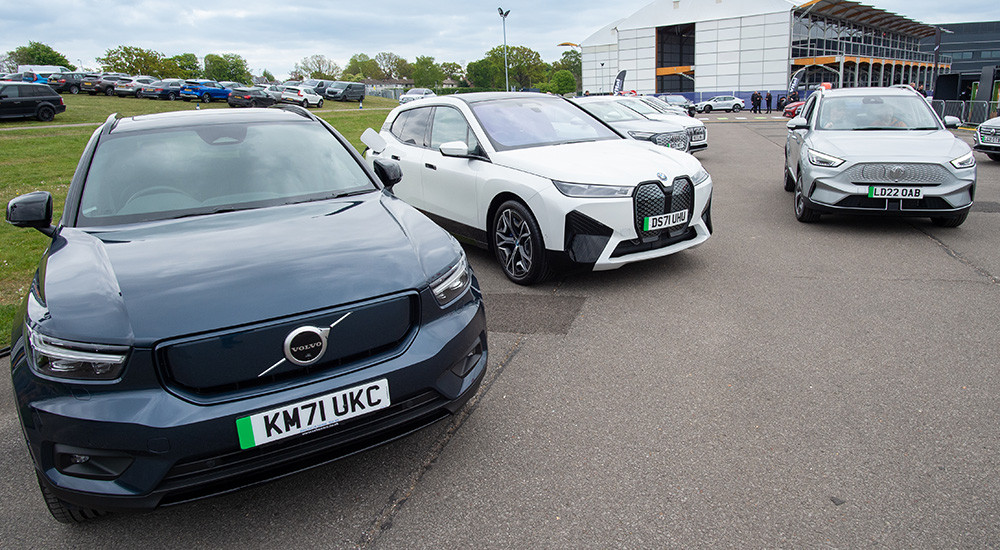 A major draw for many visitors on the day was the ability to drive a great many of them too. Cars such as prototype versions of Nissan’s forthcoming Ariya, the Ford Mustang Mach-E, Polestar 2, and Hyundai Ioniq 5 were heading in and out of the gates constantly as show goers too the opportunity to book some time behind the wheel.

Those that weren’t available to drive were on show and able to be walked around or climbed into. Even one-off models such as Nissan’s electric Bluebird were on display, as well as highly-anticipated models from the likes of Volkswagen with its ID. Buzz and the Ora Cat. 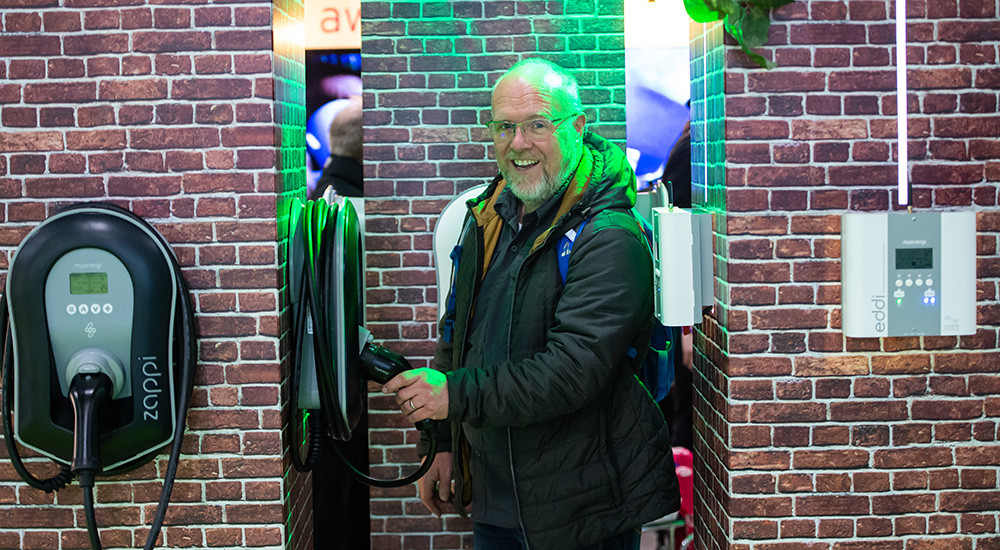 Electric vehicles are nothing if you can’t charge them, so Fully Charged Live had the UK’s main public charging networks covered. The likes of BP Pulse, InstaVolt, and Osprey had stands at the show, with promotions and information available to those new to the concept.

Home and workplace charging was well catered for too, with both established manufacturers and new entrants to the UK on display. MyEnergi, Indra, Ohme, and Wallbox had their wares on display and people to advise, plus firms that focus on public infrastructure such as Connected Kerb. 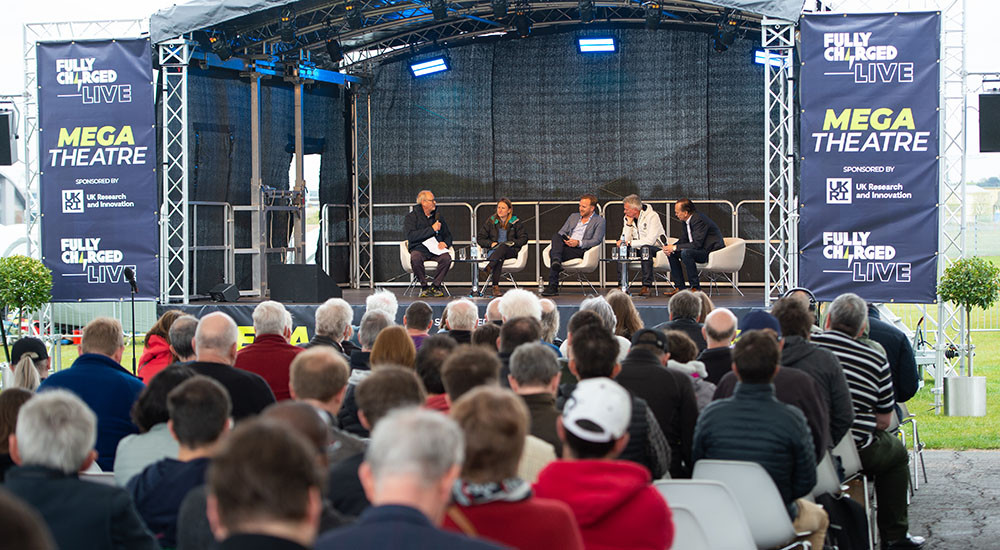 Complementing the electric vehicles and charging is an increasing amount of the show dedicate to green energy. This may be generating with renewables or heat pumps, storage methods, or technology that allows vehicle-to-grid or vehicle-to-home transfer of an electric vehicle’s charge. 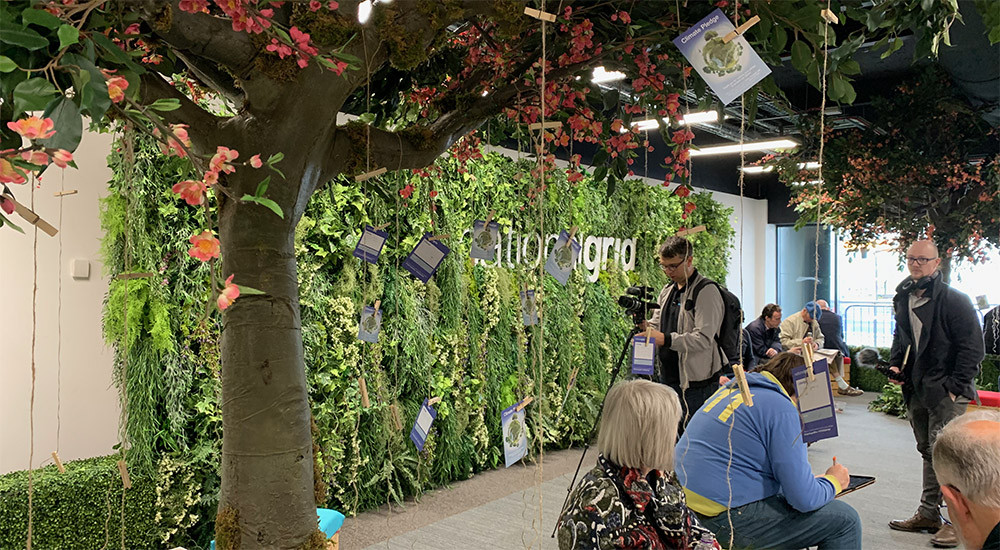 As always, some of the most popular elements of the event were the theatre shows. The Mega Theatre and Giga Theatre had a rolling cycle of talks, where visitors could sit and listen to a panel of experts discuss a broad range of topics.

These gave visitors the chance to hear from both Fully Charged presenters and industry leaders on their specialist subjects, giving informed debate and insight on what the situation currently is and where it’s going in a wide variety of sectors.

Next up is Amsterdam for Fully Charged Live Europe towards the end of the month, before a North American show in San Diego in September and an Australia in March 2023.