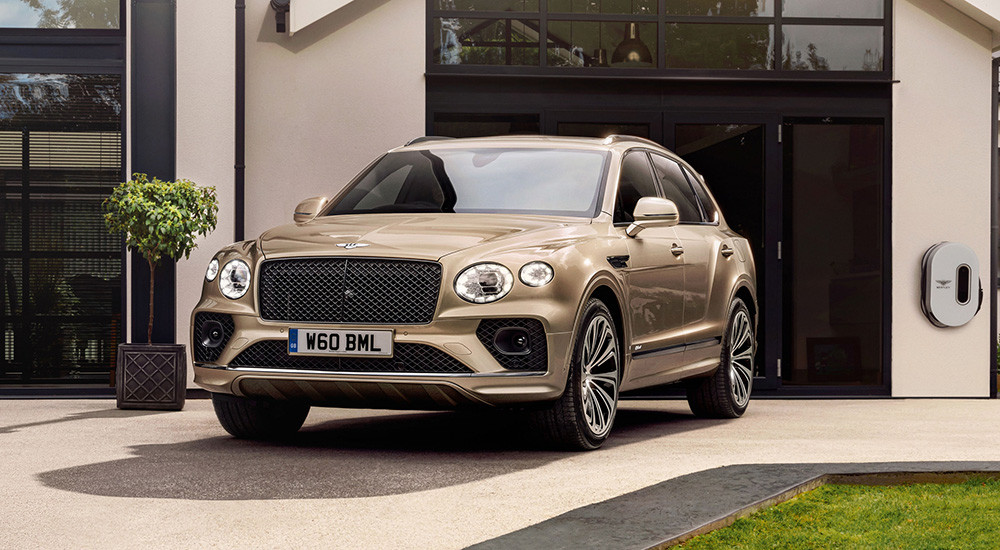 Bentley has launched its new Bentayga Hybrid, the first of two new plug-in hybrids (PHEVs) to be launched this year.

The second-generation Bentayga Hybrid features an electric-only range of 31 miles, though that’s rated on the outdated NEDC tests, so an official WLTP range is likely to be closer to 24 miles once announced, based on the outgoing model’s statistics.

A predictive Bentley Hybrid Efficiency Navigation system gives haptic feedback via the pedals to help the driver lift off or coast for improved efficiency. The navigation system will also optimise the use of electric drive on a route when inputted.

According to Bentley’s data, more than 90% of Bentayga Hybrid drivers used their car on a daily basis, and almost 100% use EV mode. More than half of those drivers regularly covered trips of less than 30 miles, making full use of the Bentayga Hybrid’s EV benefits. 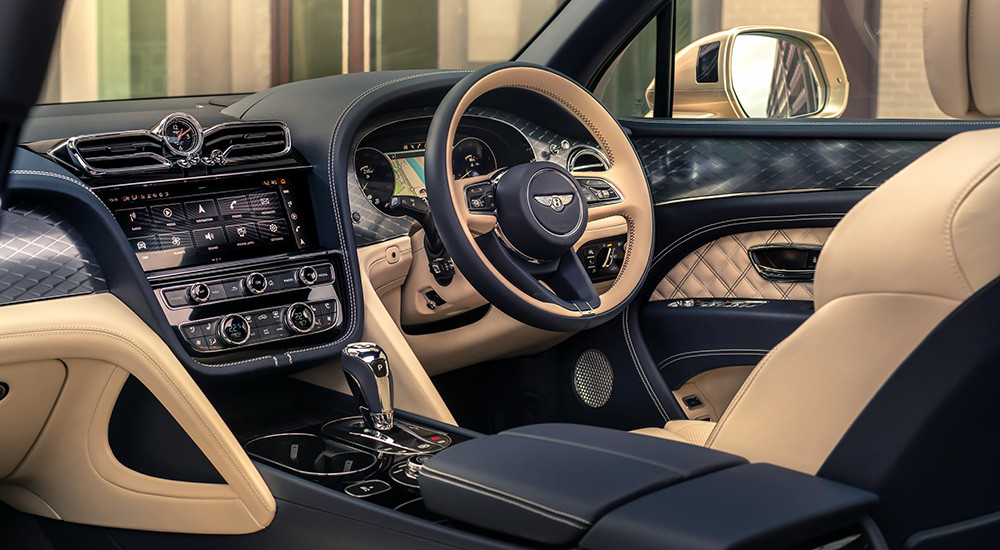 Charging can be carried out at up to 7.2 kW via a Type 2 inlet on the car’s rear three-quarter panel - where you would expect to find a filler flap. A Bentley home/work charge point is available as a no-cost option as well, though buyers would need to arrange installation.

Bentley offers remote control services through its My Bentley app, allowing the user to see driving data, remaining charge, charging times, and pre-conditioning of the interior.

Equipment upgrades have seen wireless Apple CarPlay added, as well as the use of USB-C sockets within the interior. New veneers, revised styling, a digital instrument panel, and the latest infotainment system are also added.

The next model expected to arrive with a PHEV powertrain is the Flying Spur saloon, as Bentley plans to offer pure-electric and plug-in hybrid models only from 2026. 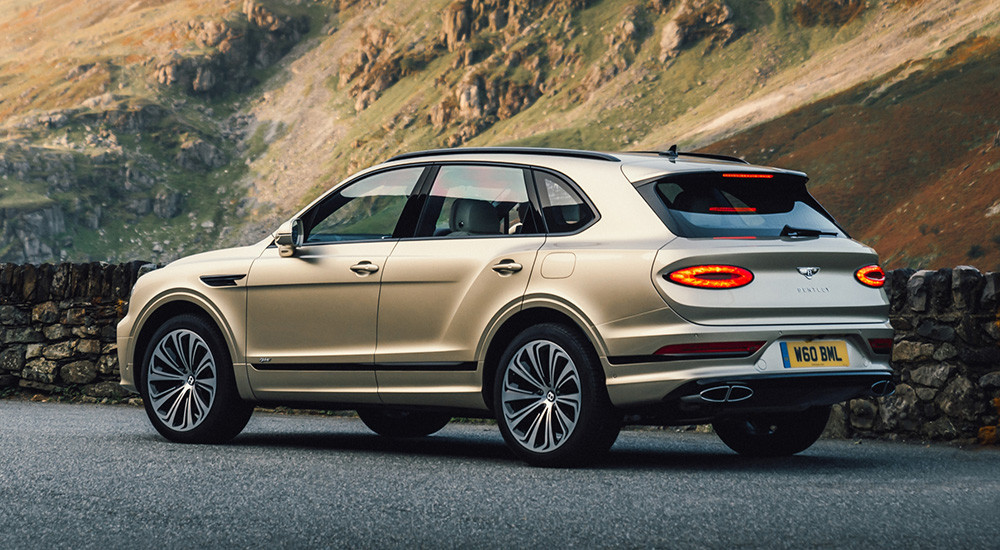