Self Driving Cars to Hit UK Roads in 2017 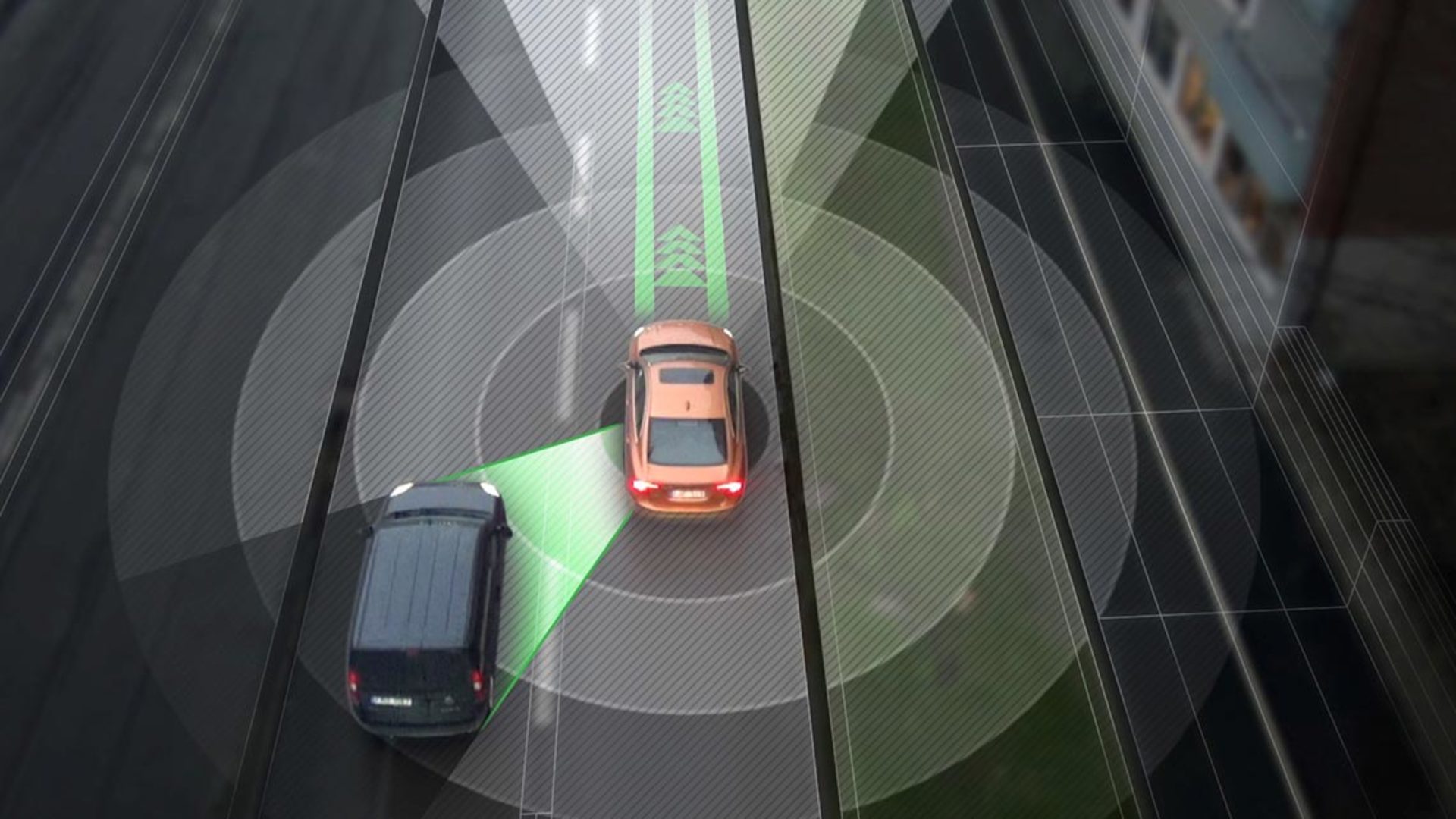 Volvo have revealed plans to start testing their self-driving family 4x4s on London roads from 2017 following suit with other self-driving tech manufacturers including Google.

The test, titled Drive Me London, is similar to previous tests carried out by Volvo in Gothenburg over the past two years. However, in contrast with other similar tests happening across the globe, Volvo’s UK tests will place real families in the driver seat of these cars in order to gain real experiential data from everyday users that will represent a big step in adapting these vehicles for real-world conditions.

This trial further emphasises the importance the automotive industry is placing in this technology, seeing it as a long term solution to massively reduce car accidents, cut commute times, and reduce congestion. It will enable more efficient use of urban space. This has been echoed by Håkan Samuelsson, president of Volvo, who has said: “Autonomous driving represents a leap forward in car safety. The sooner AD cars are on the roads the sooner lives will start being saved.”

Representing the largest public pilot of the technology in Britain, it will help to solidify Britain’s position at the forefront of autonomous driving. This is partly a result of the fact that the UK never ratified a 1968 law stipulating the necessity for a driver in every car.

Safety is admittedly a major issue, and Volvo’s announcement follows the publication of a report by the European Transport Safety Council (ETSC) that questions the readiness of European cities for driverless vehicles. While they admit the theoretical safety benefits, they have claimed “Europe is very far from answering the many research and regulatory questions that partly-automated and full autonomous vehicles present.”

This is something the UK government is continuing to research and monitor, and Samuelson has reinforced the importance for cooperation between state and industry to ensure technological progress is not hampered. “That is why governments globally need to put in place the legislation and infrastructure to allow AD cars onto the streets as soon as possible. The car industry cannot do it all by itself. We need government help,” he said.

Despite the trepidation of regulatory bodies, it is clear that autonomous vehicles are viewed as the future of the automotive industry. This is reinforced by the increasing number of cars being sold with some form of autonomous technology and with up to 90% of road traffic accidents caused by human error. It is clearly of great importance to create an environment that supports and fosters the growth of this new technology in a safe and effective manner.