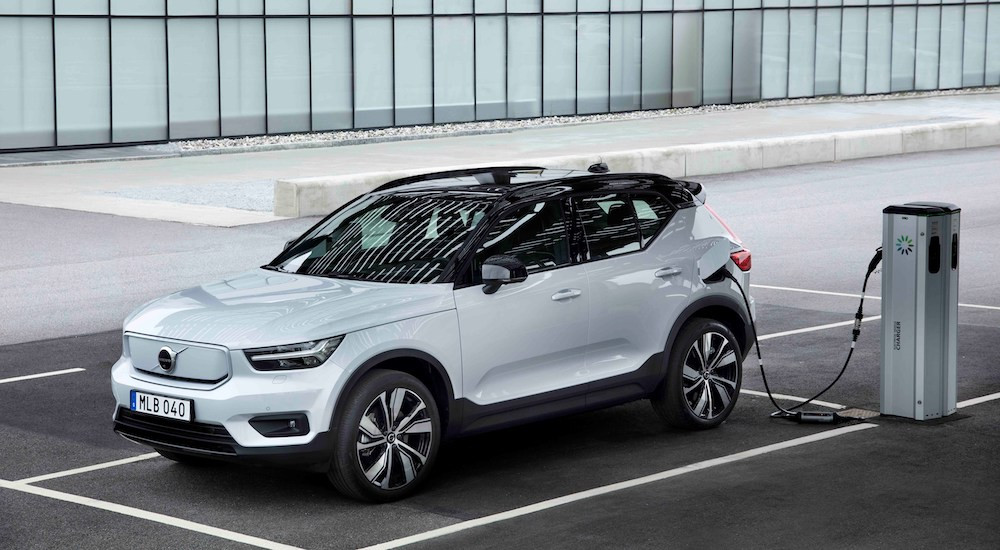 Volvo and Polestar have announced that the two brands will reduce fleet CO2 emissions beyond the targets set by the European Commission, thanks to a focus on electrification.

Volvo Cars established an electrification plan around a decade ago, designing powertrains and platforms with electric motors and batteries in mind. The Swedish firm was the first traditional car maker to declare it was halting development of diesel engines.

It now offers at least one plug-in hybrid option - sometimes two - across its range, as well as mild hybrids throughout its engine portfolio, and the XC40 Recharge pure-EV arriving soon. Polestar - Volvo’s electrified performance brand - sells only two models, though one is a long-range PHEV and the other a pure-EV.

As such, Volvo Cars and Polestar have agreed a deal to pool their surplus CO2 emissions with Ford, helping the latter manufacturer reduce or remove fines due to the European Commission for exceeding fleet CO2 average.

The rules allow manufacturers with surplus CO2 emissions to sell these on to other manufacturers, something Tesla has done extensively thanks to its zero-emission fleet average. Volvo’s success in electrification sees it able to sell credits on to others too, and has announced that the revenue from the deal will be reinvested in new green technology projects.

As the only established brand to offer a plug-in option across its model line-up, Volvo has revealed that sales of its PHEVs amounted to more than a quarter of its total sales during the first three quarters of 2020. During that time, Volvo was the number one plug-in hybrid premium brand in Europe, and by 2025, Volvo Cars is aiming for global sales volume to be 50% pure-electric models, with the remainder made up of hybrids.