Volvo's electric strategy is paying off 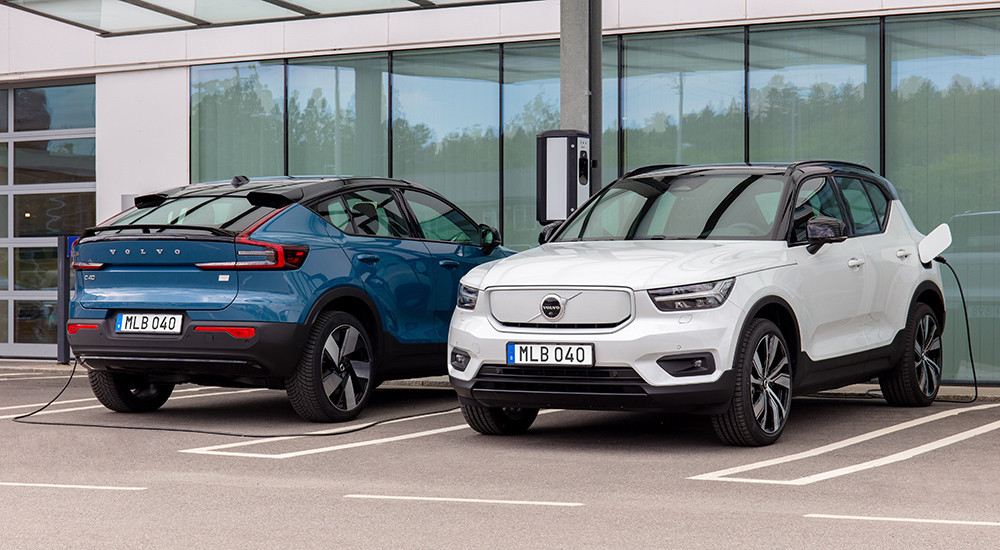 Two out every five cars sold by Volvo in Europe is an electric vehicle - either pure-EV or plug-in hybrid - with the Recharge range of cars representing 40% of the Swedish firm's sales in the region.

Worldwide, the number is lower but still strong, with 24% of cars sold able to be plugged in by customers. Volvo's strategy has seen a plug-in hybrid model - at least one, and in some ranges two - introduced in every badge available.

It's possible because Volvo's two platforms were designed from scratch to be able to take electric vehicle components - batteries, charging systems, and motors - ensuring there is no compromise for customers.

With lower running costs associated with electric vehicles, buyers are clearly picking Volvo's Recharge line-up in increasing numbers. Most of those sales will be made up of PHEV models, though as of the end of last year, Volvo has introduced its first pure-electric vehicle in the XC40 Recharge.

The SUV has a range of more than 250 miles on a charge, ultra-rapid charging capabilities, and more load space than the conventional petrol or PHEV versions.