News, Views & Insights/ Motoring/ YPS Insight: Can I tow with an electric car?

YPS Insight: Can I tow with an electric car? 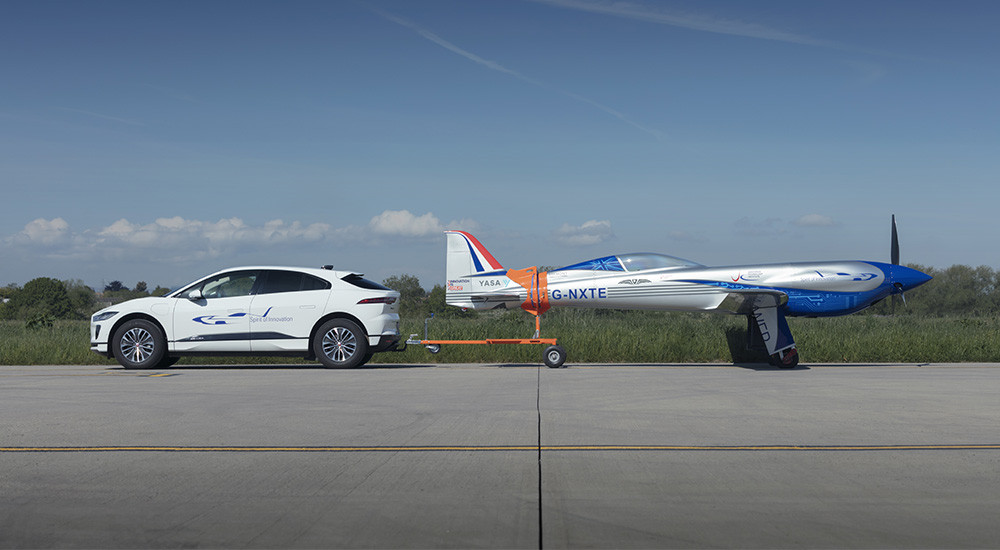 With electric cars increasing in popularity, more drivers are considering them as their main workhorse. Longer ranges and faster charging times mean they are more practical than ever. But now other use cases are cropping up more often as EVs become an increasing fixture in people’s lives - including those that need to tow. So, can you tow with an electric car? 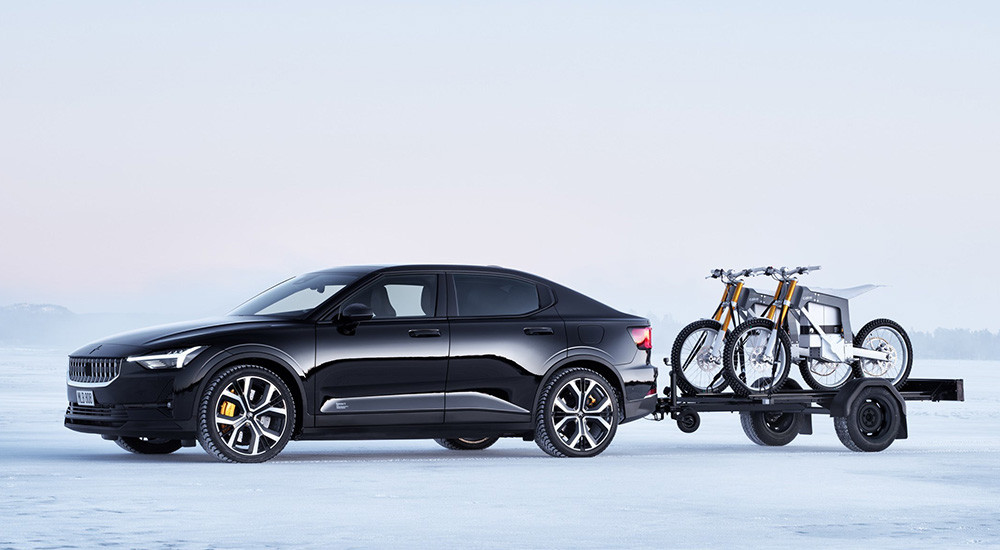 Yes… but it’s not that simple

In general, an electric car is the same as a conventional car, so could tow a trailer. However, very few electric cars are currently set up and rated to be able to tow, largely because we have only come to the stage in the last few years where driving range is robust enough to stand up to heavy loads.

But that’s not to say that electric cars can’t tow - and it’s easier to find towing cars that have a plug socket when they also have an engine; plug-in hybrids are generally easier to source as a tow car than a pure electric model. 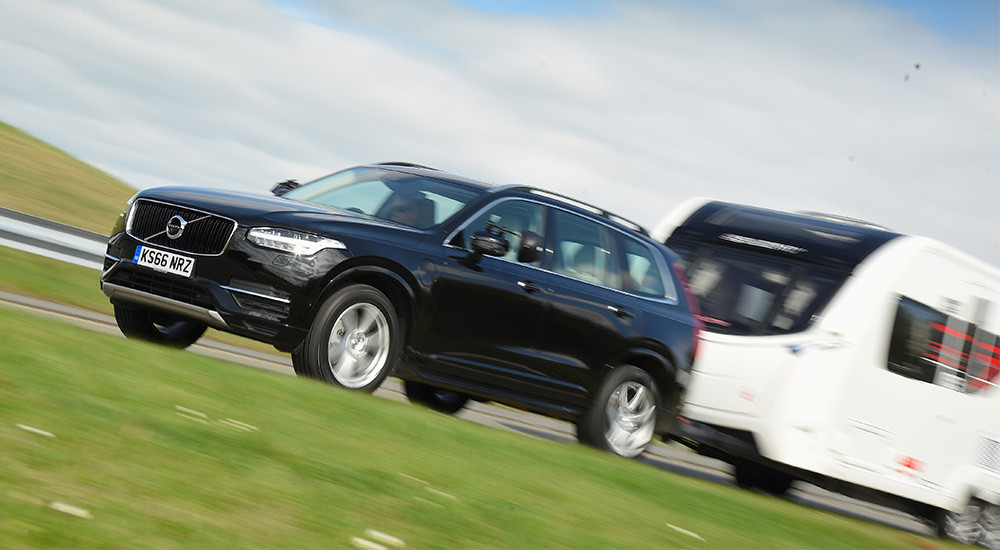 What are the issues?

There are a few main problems with creating an electric car that can tow. First is the practical issue of attaching a tow bar. Since electric cars tend to have batteries fitted in the floor of the car - and PHEVs in particular under the boot floor - finding secure points with which to attach a tow bar can be trickier than a conventional internal combustion-powered model.

Then there is the question of weight. Batteries are typically a few hundred kilograms, which come off any potential weight able to be towed. So it could be that the EV you are looking at can be fitted with a tow bar, but it doesn’t have enough capacity to tow a heavy trailer or caravan that’s required.

Finally, there’s the issue of efficiency. A pure-electric car can be hit by being fully loaded in terms of range, with a hefty reduction in mileage, particularly in cold temperatures. By towing a large load, the range will be significantly reduced; as much as halved in some cases, but more typically somewhere between 30-40% reduction (depending on vehicle and load).

A supplementary issue to this is that few public charge points are set up to allow for trailers. This is generally also the case for petrol pumps, though a car with trailer at a pump will take a few minutes to fill up and head off, whereas a car and trailer charging is likely to be there around 15-30 minutes. In most cases, a driver will have to pull up at a different parking space, unhitch the trailer, and then go and charge, before reversing the process to get the trailer again once charged. 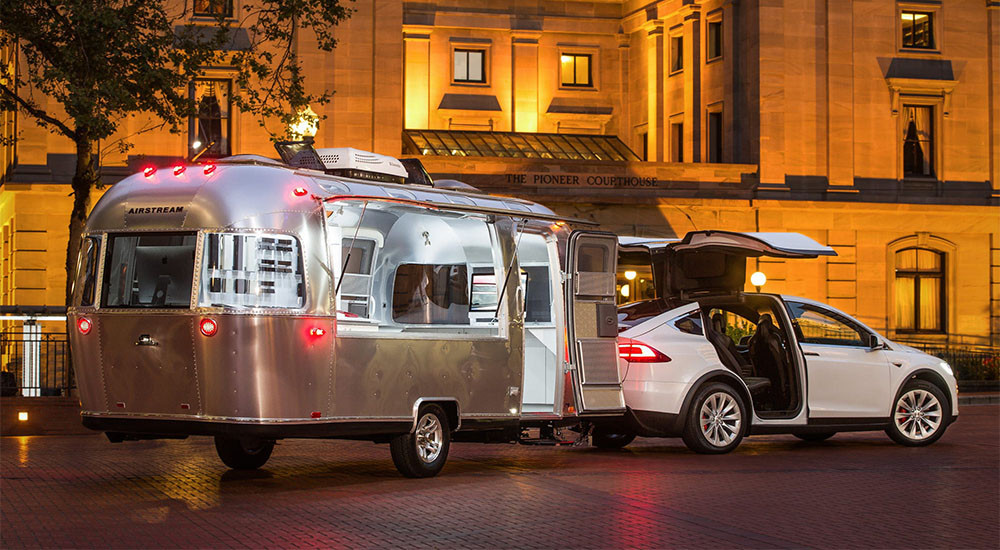 What are the benefits?

Although there are problems with electric cars towing, there are also significant plus points. To start, electric cars are far more responsive, so will accelerate faster from a stand-still. Equally, EVs tend to have more torque available, meaning it’s easier for an electric car to pull a heavy load than getting an engine into the sweet spot of the rev range.

There is also reasonable choice, especially when you look at plug-in hybrids. PHEVs actually suit the use case for a caravanner just about perfectly. The petrol engine and electric motor combine to provide plenty of power and a long-distance range, with the electric range available to use in the local area once the caravan is parked up.

Braking also has the potential to be easier thanks to the brake energy recuperation systems fitted to plug-in cars. With less work needed on the friction braking system, and the ability to slow down by inverting the electric motor, regen systems can be more efficient as well as easing the load on the brake discs. 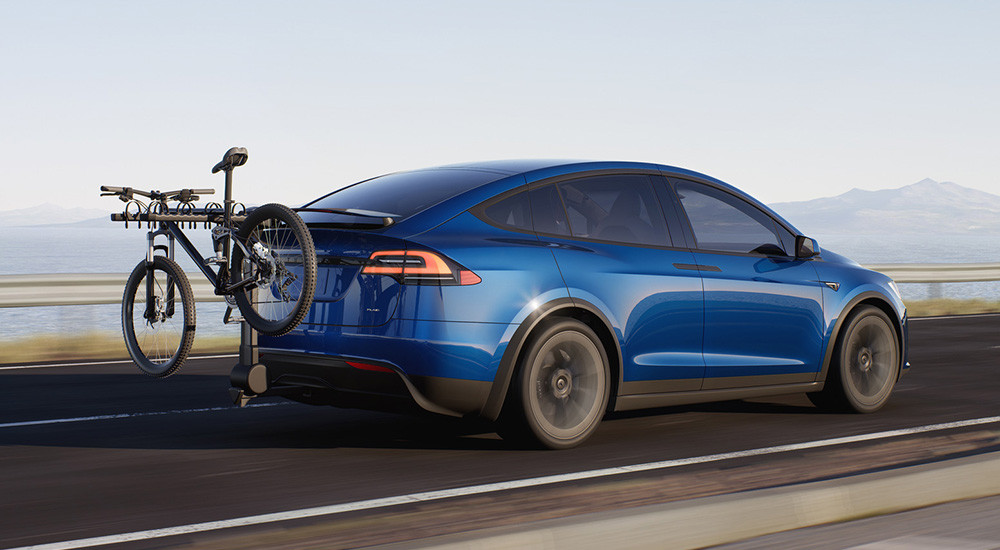 What electric cars are available that can tow?

Although not an exhaustive list, the below electric cars are rated to tow a trailer. Remember also that by fitting a tow-bar to certain cars (where available) opens up the potential to add a bike rack or similar. It also must be said that towing capacities will vary depending on model, so check carefully before buying an EV as a tow car.