News, Views & Insights/ Motoring/ YPS Insight: How can I drive further with my electric car?

YPS Insight: How can I drive further with my electric car? 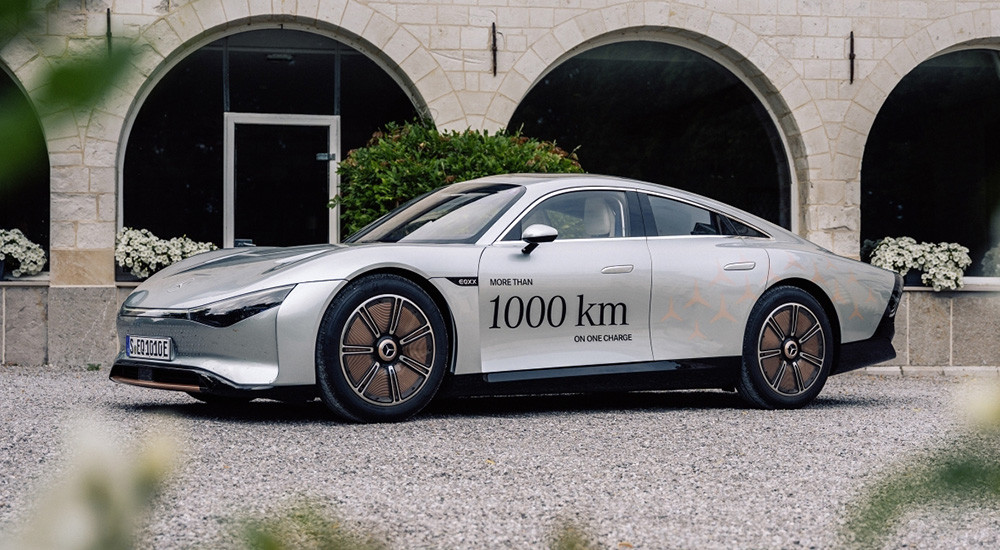 Driving range for most electric cars is more than enough to cover the daily, and even weekly, mileage of many drivers. Outright driving ranges are expanding gradually all the time, but there will still be times when you want or need a few extra miles to make life simpler. We highlight the ways to eke maximum mileage out of a single charge of your electric car’s battery. 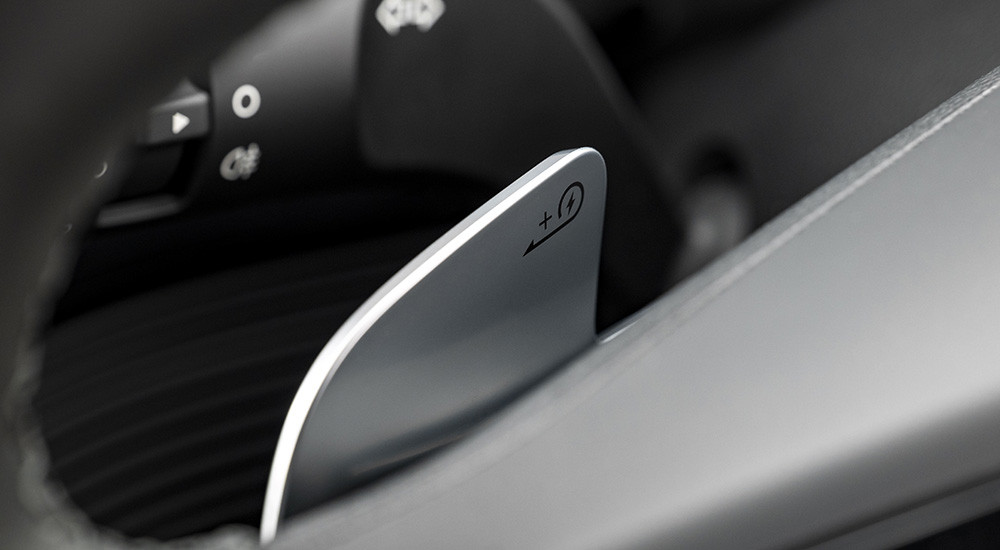 Electric cars feature a brake energy recuperation system, which actually charges the EV’s battery when slowing down or heading downhill. This is something that can be left largely to its own devices, which is an easy way to drive, but bu using whatever settings are on offer can dramatically improve range.

Some will just have a D/B option, where brake regen levels can be switched from light to strong, while other EVs have multiple options to select between. By actually making use of the settings available, the EV will be more efficient.

For example, when driving on motorways, it is often more economical to coast rather than recapture energy when lifting off, so that speeds are maintained. Here, stick to the lowest setting of recuperation, rather than just leaving it in your default. Alternatively, in urban areas, strong regen is likely to be best with regular stop/start traffic, and finally, rural routes will require the most amount of switching between levels as drivers sweep through twistier roads.

Whatever the situation, don’t just ignore the brake recuperation mode; it’s far more efficient to tailor it to the route. 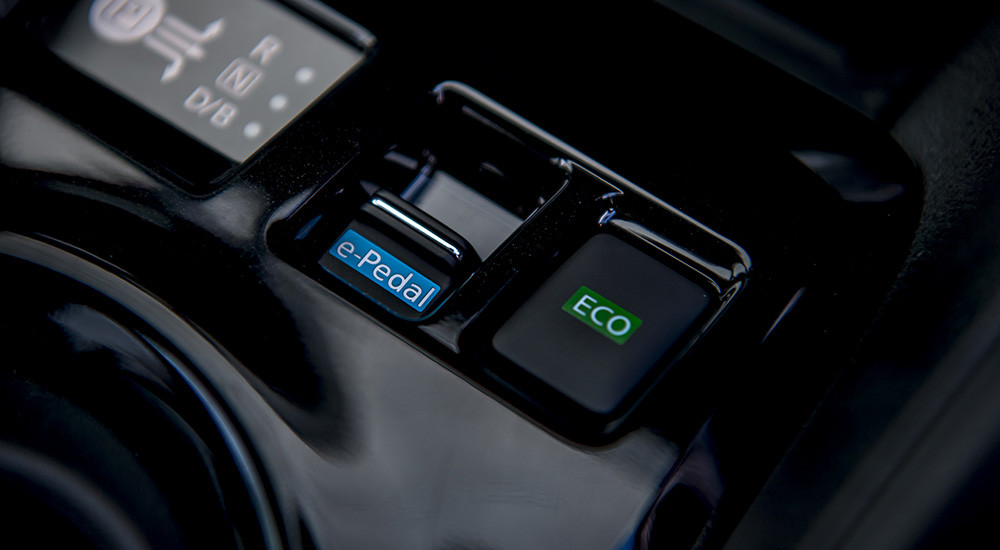 The Eco button available on the majority of EVs can boost range by limiting throttle response and restricting auxiliary systems’ drain on the battery. When used though, driving style must be altered too, otherwise the benefits simply won’t be found.

If drivers put the car into Eco mode with the reduced performance it brings, there’s no point in trying to drive at the same speed, as they will just stamp down on the throttle to get the pick-up they are used to. Instead, greater forethought and gradual braking/acceleration needs to be undertaken to make the most of it. 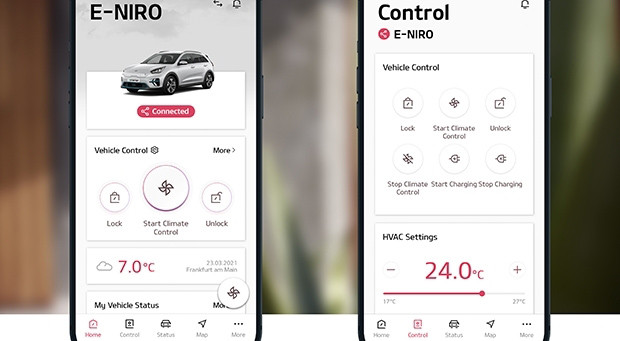 EVs usually have the ability to pre-condition the vehicle before the driver needs it, getting the cabin cool or warm depending on needs. This can be done using timers in the car’s infotainment system, or by using a manufacturer’s connected car app in most instances.

The benefit of this is that it takes a lot of energy to heat or cool a large amount of air in a metal box - which is effectively what you’re doing when using air-conditioning in a car. By getting the car to temperature while it’s plugged in, you’re not draining the car’s battery to power the air-con, rather power from the mains/power supply.

If it’s getting down to tight levels for miles remaining and distance to go, not using air-conditioning can make the difference. It’s a large drain on battery charge when used extensively, especially at high fan levels and the hottest or coldest temperatures.

Clearly, occupants need to be comfortable and safe, but if driving close to an EV’s maximum range, switching off the air-con and relying on the non-conditioned airflow will add range to your drive. 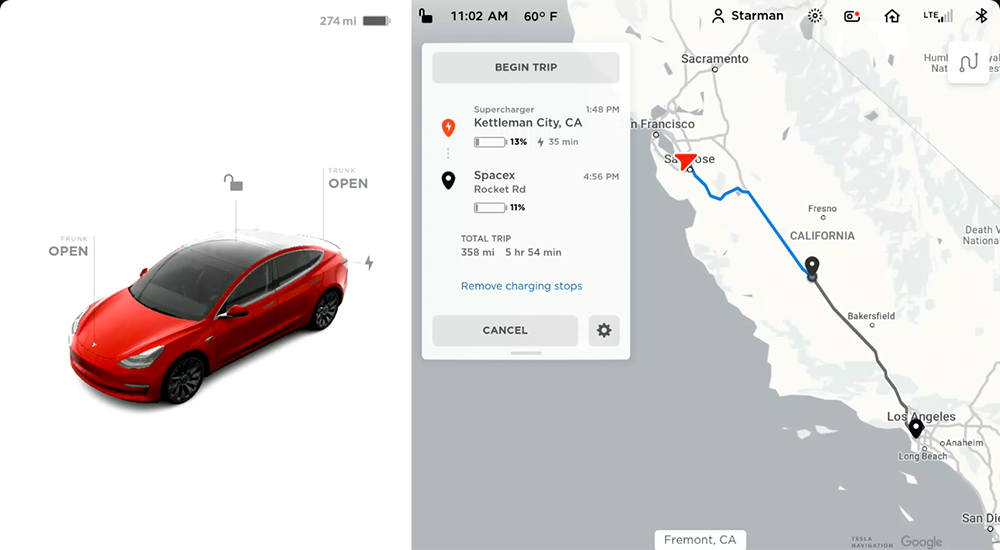 Even if you know where you’re going. Many EVs will have live traffic information, which can help avoid slow patches as with many cars. However, some EVs also have electric-tailored navigation. Tesla for example will factor in Supercharger stops to a planned route if needed, calculating whether it’s best to stop on a longer, faster route, or take a more direct direction and avoid a charging stop.

Alternatively, the likes of Mercedes-Benz’s system - and other manufacturers’ - can calculate the most efficient route for an EV, trying to avoid high-speed sections or significant climbs within reason. It will also work with auto-regent settings to suggest when to lift off the throttle, and will vary regen strength as the car approaches a roundabout or other junctions.

This works for any car; dropping your speed will improve efficiency. By dropping from 70mph to 65mph, the car will be around 10% more efficient, and yet the difference in travel times would only be a little over five minutes per 100 miles - easy to account for with a slightly earlier start.

By dropping to 55-60 mph on faster roads, the EV becomes more efficient still, 20% improvement or more. But the travel times will increase more significantly, and drivers will be mixing more with lorries in the inside lane, which will put some off. As such, even a 5mph reduction in speed on the legal limit can make a big difference in range without a huge change in time or driving environment.

Again, general efficient driving tips will apply as much to an electric car as it would to a petrol or diesel model. Make sure your tyres are at the correct pressure for both safety and greater efficiency. Also make sure that unnecessary items are removed from the car, especially the boot. By carrying around kit that you don’t need, you’re using more charge per mile for no reason.

Finally, smoothing out your driving style and maintaining speed - rather than losing it and spending energy to recuperate it - will benefit your outright range, as well as making your trips safer.

By following the above tips, you could see a significant increase in driving range per charge.