News, Views & Insights/ Motoring/ YPS Insight: How much can you save by going electric?

YPS Insight: How much can you save by going electric? 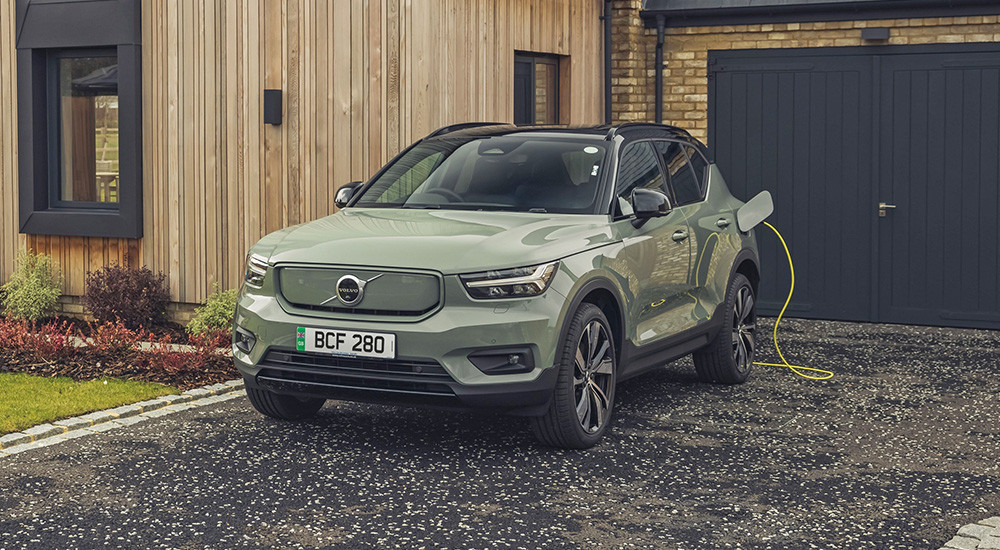 Electric vehicles are often promoted as offering savings, both environmental and financial. We have written before about the potential environmental benefits on offer, but let’s look at the cold, hard facts of how much it costs in fuel to run an electric car. YourParkingSpace tots up the numbers.

Rises in electricity costs have been widely reported, which is clearly having a large impact on the cost of running an electric vehicle. However, this is also matched by price hikes in the cost of petrol and diesel, and the rises across both fuel and electricity prices have roughly evened themselves out.

So when someone says it’s much cheaper to run an EV than a petrol or diesel car, the statement still rings true, even if the costs have gone up.

Post energy price cap rises, the average cost of a unit of electricity is currently around 28p/kWh for a domestic tariff. Clearly this will vary from region-to-region, tariff-to-tariff, but it’s a reasonable average to work with.

Using this figure, it would cost £16.24 for a complete charge of a Volkswagen ID.3 Pro, with a 58 kWh (net) battery. Very few drivers will ever charge from flat, but this is the EV’s equivalent of a “full tank” and is simplest for comparison purposes.

The official WLTP range of the ID.3 used in this example is 264 miles on a charge. As such, the per mile fuel cost is 6.2p/mile - dividing the cost by the miles available on a single full charge.

Using the same method, we’ve also calculated the cost of driving a Mercedes Benz GLB and Peugeot e-208 below. Why these models? Well, they represent a variety of vehicle styles and prices, plus they also have easy comparisons available from the same manufacturer.

As you can see, the fuel cost per mile for electric cars is significantly cheaper than that of petrol or diesel models - more than half the cost for diesel, and approaching a third of the cost when compared to petrol models.

There is also the option for EV drivers to switch to an electric vehicle focused tariff, which usually offers low rates overnight for those able to charge when the car is not likely to be used. Most owners plug their car in when returning home in the evening, and have a fully charged vehicle when they wake the next day.

As such, the cost per mile can drop even lower when using off-peak rates. Octopus Energy has a rate of 7.5p/kWh for off-peak charging, though there are cheaper rates available still should you accept higher peak rates and/or standing charges.

The VW ID.3 isn’t the only vehicle to offer such savings - it’s broadly similar across the market. It will depend a little from EV to EV, but we’ve calculated both a smaller and a larger model than the VW below.

Peugeot’s 208 is available with both petrol/Diesel engines, as well as a pure-electric model. It’s actually an even better comparison than the Volkswagens ID.3 and Golf, which are merely very similar models. The Peugeot is identical apart from powertrain-related components.

The same picture emerges as the VW ID.3 though, with the electric 208 costing less than half the cost per mile than a petrol powered version.

Having compared a supermini (Peugeot) and family hatchback (VW), it was also worth comparing a larger car. In this case, the Mercedes EQB and GLB are similar models, sharing a great many components. The family-sized SUV has seating for five adults, plus a couple of children in boot-mounted seats when required, so it is both more practical and physically larger than the other models we have compared so far. Still, the figures follow a now familiar pattern.

Of course there are other running costs to consider rather than just focusing on “fuel”. Tax is a key figure, though electric cars come out trumps here too.

Car tax (VED) is zero rated for pure-electric models, meaning first year rates and both the standard/premium rates (depending on OTR cost) will cost £0 for the foreseeable future.

Company car tax (BIK) is another victory for EV running costs, as pure-electric models have the lowest rates around. The current financial year (FY22/23) sees BIK rates at just 2% - and in fact this is guaranteed to remain at 2% until 2025.

The difference in these figures could see a driver save thousands of pounds each year in company car tax alone.

Insurance prices are broadly similar no matter whether the vehicle I powered by electricity, diesel, or petrol. The models used as an example have been picked to try and get power outputs as close to each other as possible, which is a determining factor in insurance prices.

Maintenance costs are actually lower for electric models than petrol and diesel cars, because there is less to go wrong. Brakes last longer thanks to brake energy recuperation, and tyres around the same amount of time.

At the time of writing - W/C 16th May 2022 - the average price of petrol was 166.8p/litre and diesel 180.3p/litre. Fuel costs were taken from data collated by the RAC, and the average electricity cost of 28p/kWh from Ofgem. Researched EV Tariff off-peak cost of 7.5p available from Octopus Energy.

All costs are correct at the time of writing, though are subject to change.