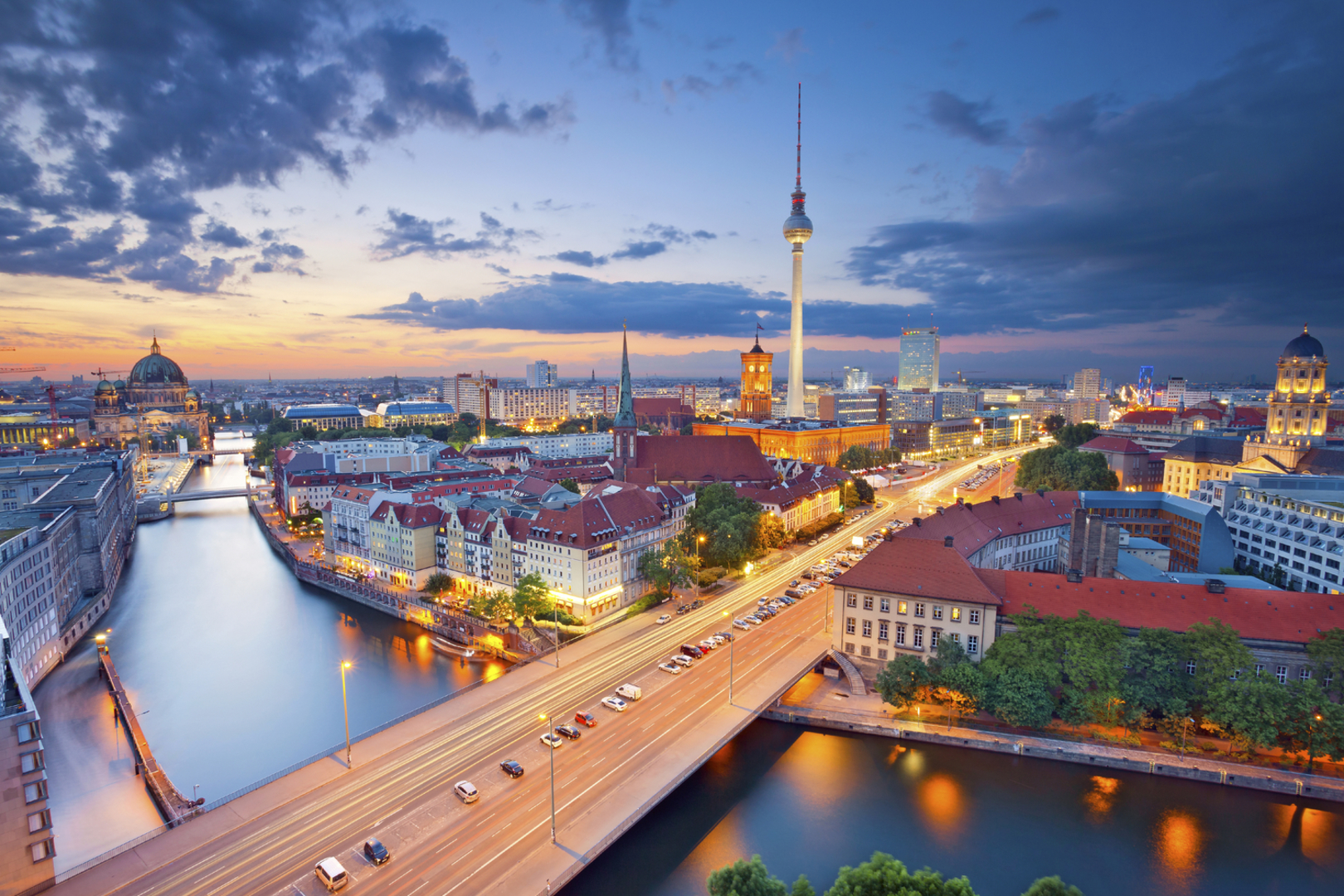 A new housing law in Berlin, banning short term tourist rentals of entire apartments without a permit, came into effect on May 1st that could see Berliners fined €100,000 if caught in contravention of the law.

The law was initially passed in 2014 and stipulated a two year transition period that came to an end on Saturday. It aims to protect the housing supply for the urban population of Berlin and tackling the problem of rapidly increasing rent throughout the city.

Rents have increased considerably over the last decade in Berlin and echoes trends across Europe in which more and more people are turning to the affordability of renting rather than buying. When combined with the ever increasing popularity of online room rental platforms, authorities fear that websites such as AirBnB may limit property supply and fuel further increases in rent prices.

The new law, being titled Zweckentfremdungsverbot, is “a necessary and sensible instrument against the housing shortage in Berlin” according to Andreas Geisel, head of urban development in Berlin. He added: “I am absolutely determined to return these misappropriated apartments to the people of Berlin and to newcomers”. 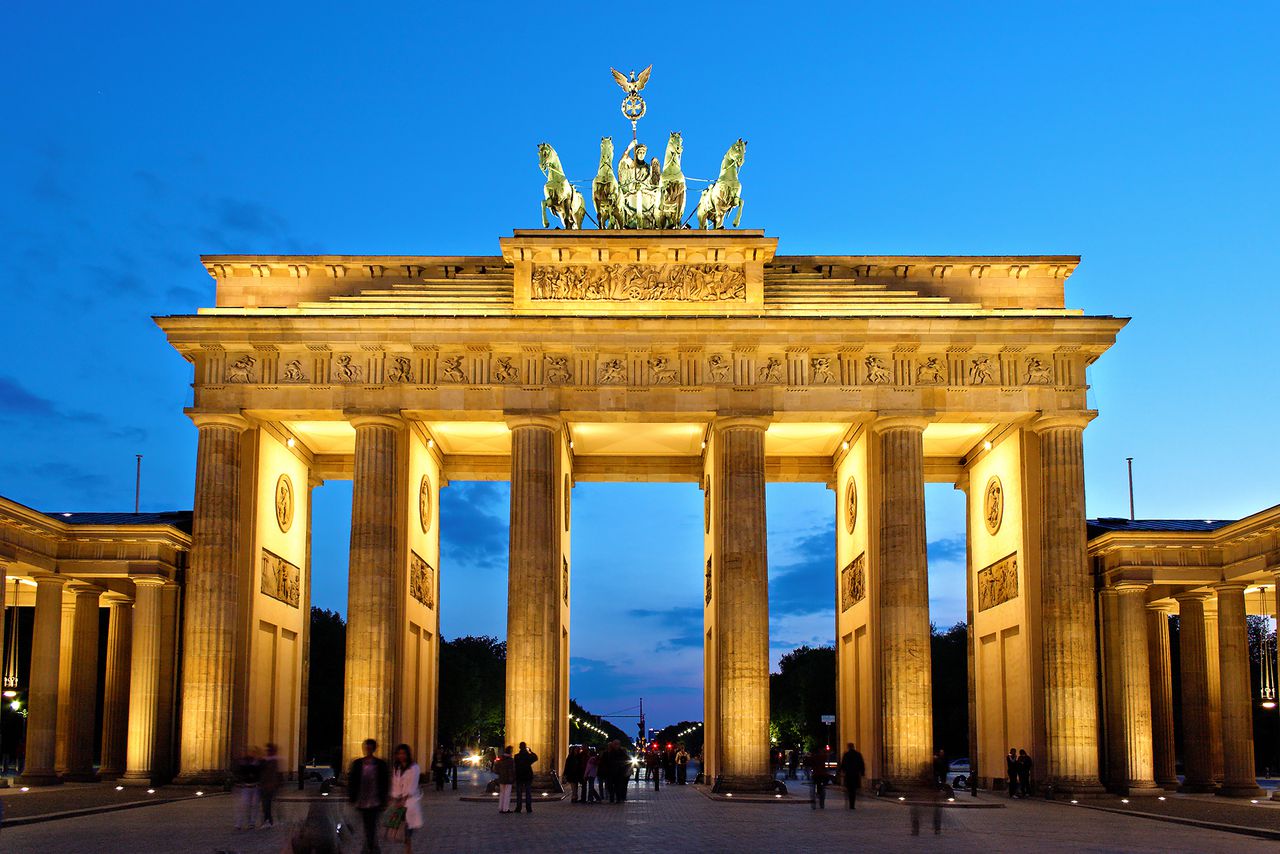 Offenders can face fines of up to €100,000 if found renting out the entirety of their home. It is still permitted to let individual rooms within a residence. This is to ensure that residential properties are not being removed permanently from the housing market, while not reducing Berliners’ ability to make money from spare rooms. Enforcement of the law is still somewhat unclear. However, city officials have called on the residents of Berlin to anonymously report any suspected infringements of this law to the correct authorities.

AirBnB Germany stated: “Berliners want clear and simple rules for home sharing, so they can continue to share their own homes with guests. We will continue to encourage Berlin policymakers to listen to their citizens and to follow the example of other big cities such as Paris, London Amsterdam or Hamburg and create new, clear rules for normal people who are sharing their own homes.”

Wimdu, another peer to peer property rental service, has also filed a lawsuit against the new law, labelling it unconstitutional.

Regardless of the outcome of any resultant law suits, it is clear that these sharing economy platforms are and will continue to have a considerable impact upon the hotel industry. It has been suggested that in areas where AirBnB is most successful local hotels have seen up to a 10% decrease in their business.

This has become an important factor in Berlin which is rapidly becoming one of the most popular touristic destinations in Europe. As a result, Berlin appear to be following suit with cities like Barcelona, where AirBnB were fined for breaching laws requiring flats rented to tourists to be licensed, in order to regulate and monitor the sharing economy.