News, Views & Insights/ Motoring/ Choosing the Best Low, or No Tax Cars in 2017 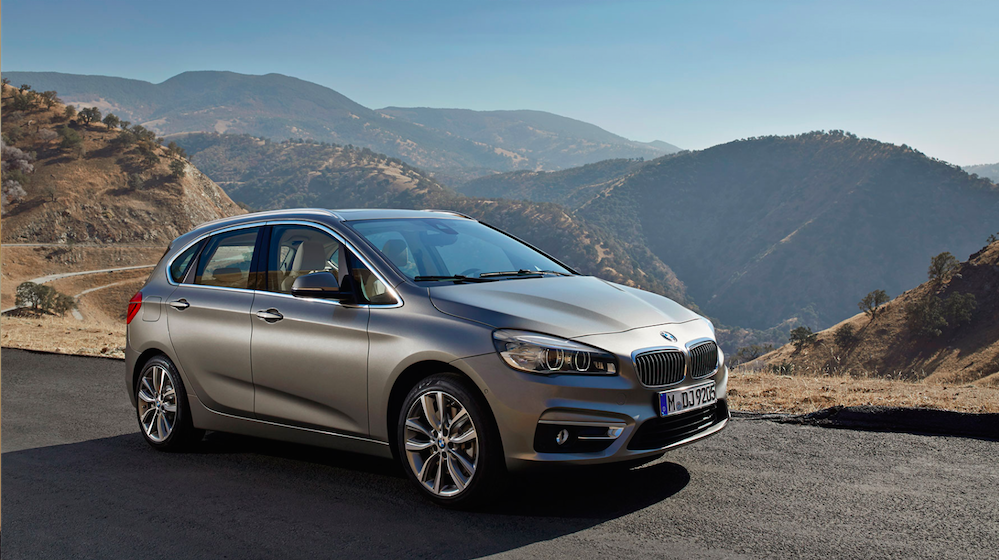 Vehicle Excise Duty (VED), more popularly referred to as “Road Tax” has had a chequered history, first introduced in 1909 as “The Road Fund” and was a ring-fenced pot of cash raised by motorists and to be spent on roads. This was then diluted by the then Chancellor of the Exchequer Winston Churchill in 1926, and finally the ring fencing was killed off completely in 1937. Today, of course, there is no pretence that the money raised in VED is anything other than a means of raising revenue for the Exchequer to be spent as the treasury determines.

Things have now moved on and today with VED determined by 13 bands varying from £0 to £515 per annum. However from April 2017 the rates will alter dramatically and cost from £0 to upward of £2,000 with an excess levied for cars costing £40,000 or more paying an annual supplement of £310 for the first five years.

For many “Road Tax” can be a minefield, so if you’re considering buying a new car, you need to know how much per month a car is going to cost you. As mentioned there are currently 13 vehicle tax bands covered, and while the first year's road tax is usually included in the car's on-the-road price, after that it is up to the owner.

With wholesale changes coming in from 1 April 2017, and cars that currently cost little or nothing at the moment, if you want a car that will still be free to tax, or is low to tax, we have looked at some that are still tax free, or low tax and may remain or will change after April 2017. 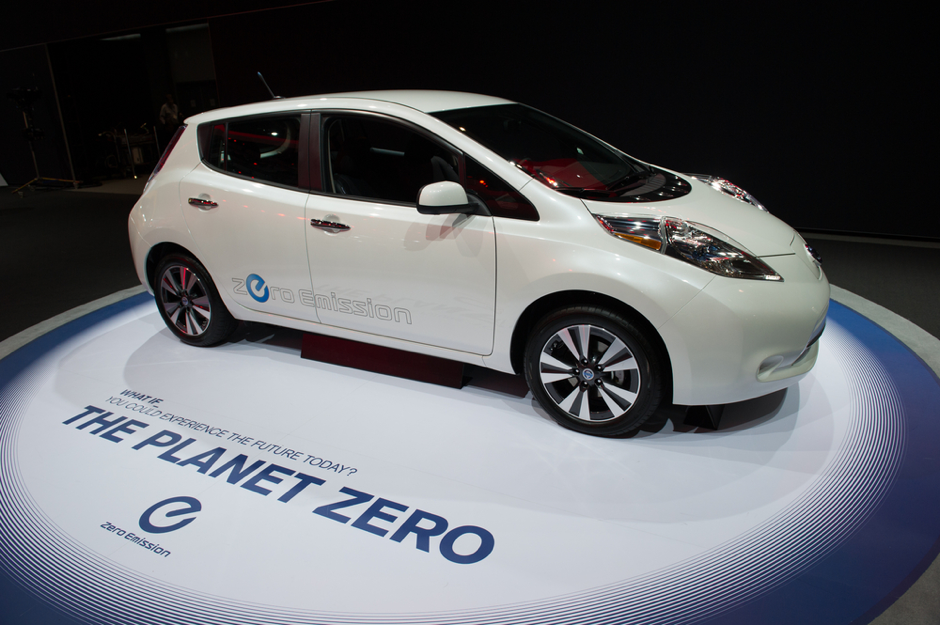 To go completely tax free by April the choice has to be all electric and there are plenty from which to choose, the most popular currently is probably the Nissan Leaf.

The main drawback at present is the initial cost, which is higher than a conventional car, plus the range from a single charge and number of charging points that are available. All of this will eventually be overcome, so the choice may be with band B cars for the moment. 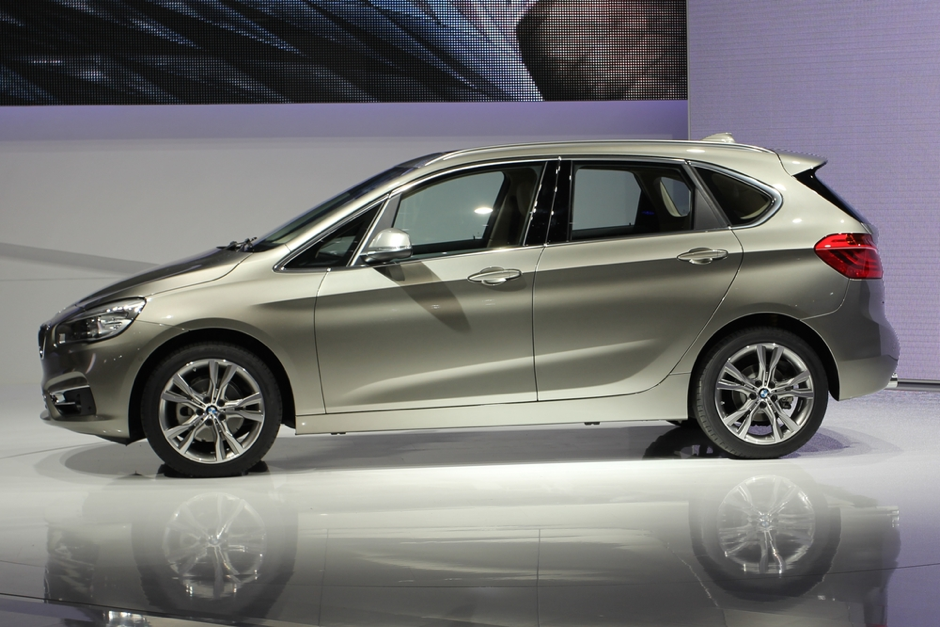 Mentioning BMW might suggest we could be mistaken, but this BMW2 Active Tourer is stylish with a range of engine options that put it into band B or cars emitting 101-110 g/km of CO2 - and you’ll still only pay £20 per year. The 218d diesel model offers low CO2 emissions and 68.9mpg economy, and it’s no slouch either, ticking off the 0-62mph sprint in a sprightly 8.9 seconds. 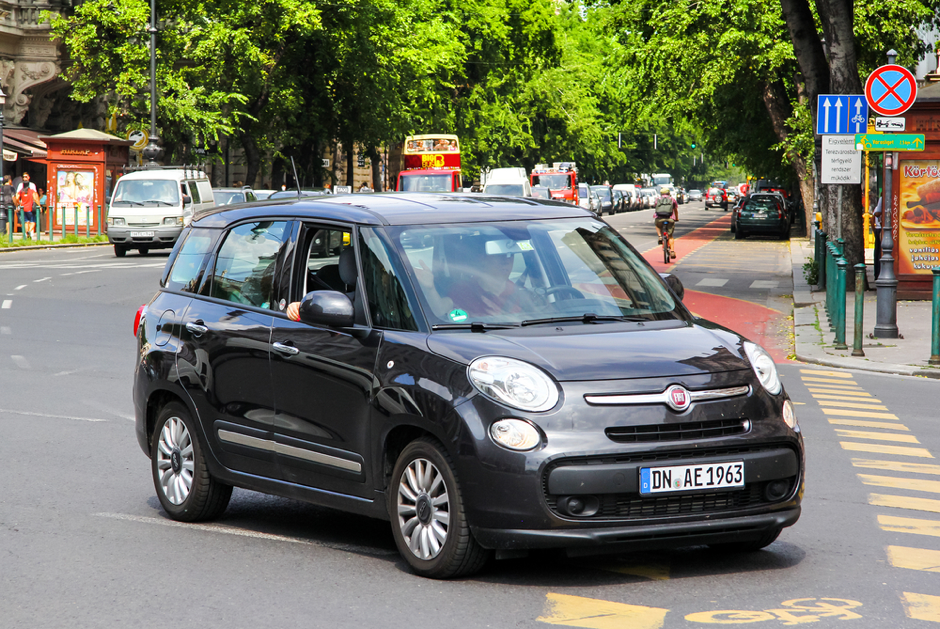 Again a band B firm favourite, the Fiat 500L MPW offers a practical and flexible cabin that can be fitted with five or seven seats. It has a punchy and economical 1.3-litre Multijet diesel engine that boasts a useful 85PS and 67mpg. The quirky looks may not be for some, but it’s spacious and decently equipped. 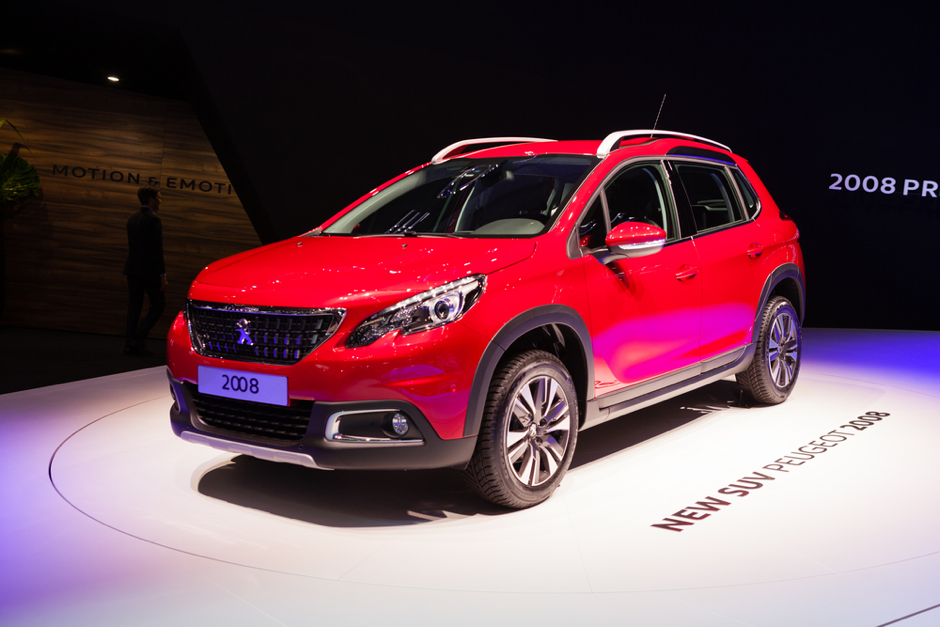 French favourite Peugeot produce a funky SUV with the 2008 model. It’s spacious and decently equipped, not four wheel drive but it does have Grip Control System, which offers useful traction in slippery conditions while claimed economy is impressive. 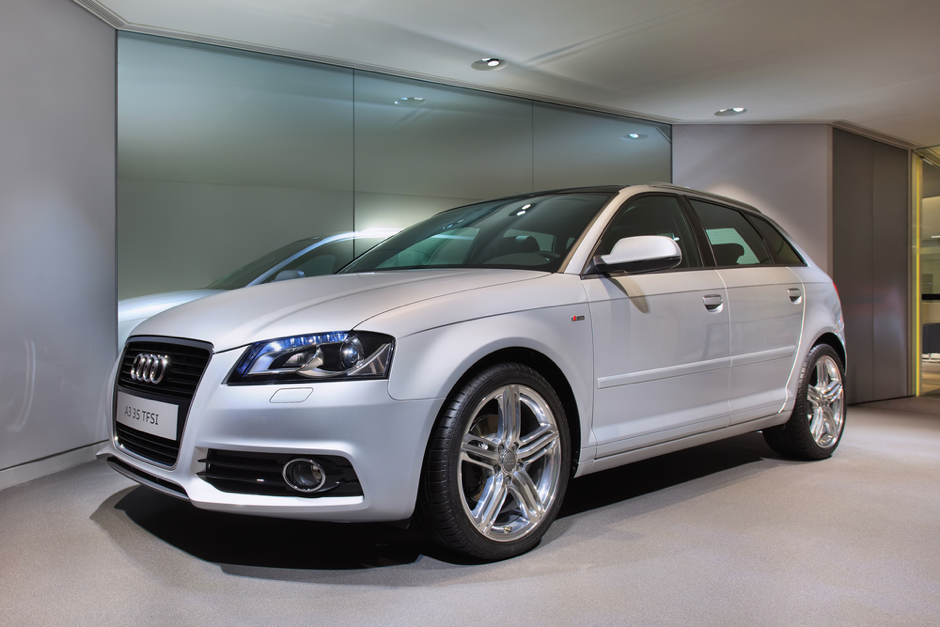 For many the choice would have to be the Audi A3 hatchback or saloon, although this is a bit tight in the back seats and the boot is poor.  It certainly looks good though and makes for a fine compact saloon, and it drives as well as the hatch, with terrific handling and slick, accurate steering. Band B buyers can choose the 150PS 1.4-litre TFSI petrol motor that’s both efficient and smooth, with decent pace: 0-62mph takes just over eight seconds. 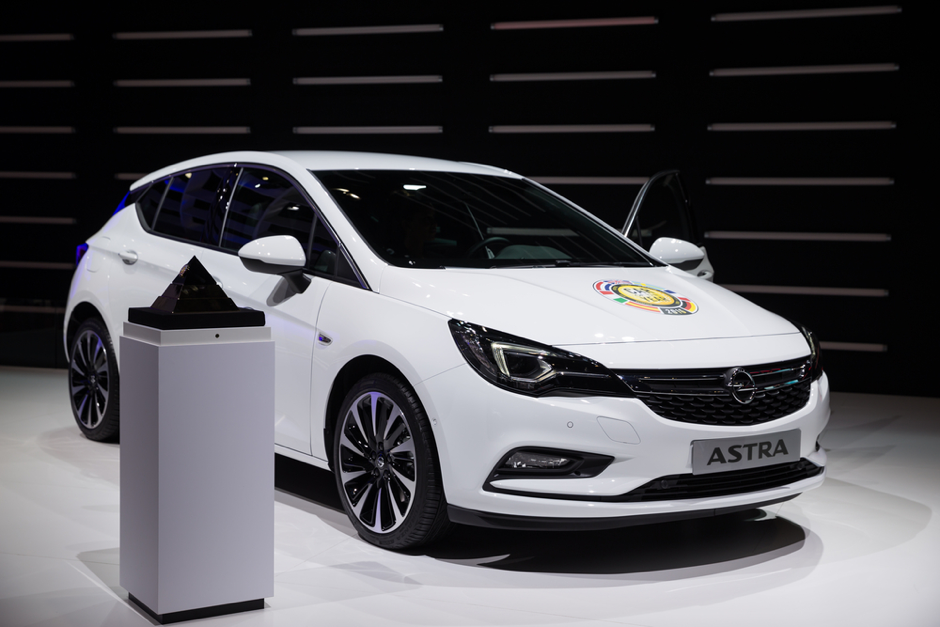 Vauxhall, a name in the news at the moment, produced at Halewood the popular Astra model, boasting some very “techy” gadgets such as adaptive LED headlights and OnStar - a one-touch customer service button that connects you to someone who can help programme the satnav to take you to the nearest dealer, or if you prefer, McDonalds. Some variants manage to produce less than 100g/km of CO2, but if you want a little extra punch, then the 160PS diesel produces slightly more, falling into band B.

Of course, there are numerous other options to choose from when it comes to cars that are cheap to tax, and your decision will most likely depend on much more than this factor. Style, overall running costs and size are most likely to take priority, but tax is something that shouldn’t be forgotten when browsing the forecourts. With car technology constantly changing, the future is certainly bright for more ‘eco-friendly’ vehicles, and in turn, low car tax options.

Finally, whilst these cars are great picks on the tax side, if you're a new driver take a look at the best cars for younger drivers, cars that are not only great value to buy, but also looked upon favourably by the insurance companies.