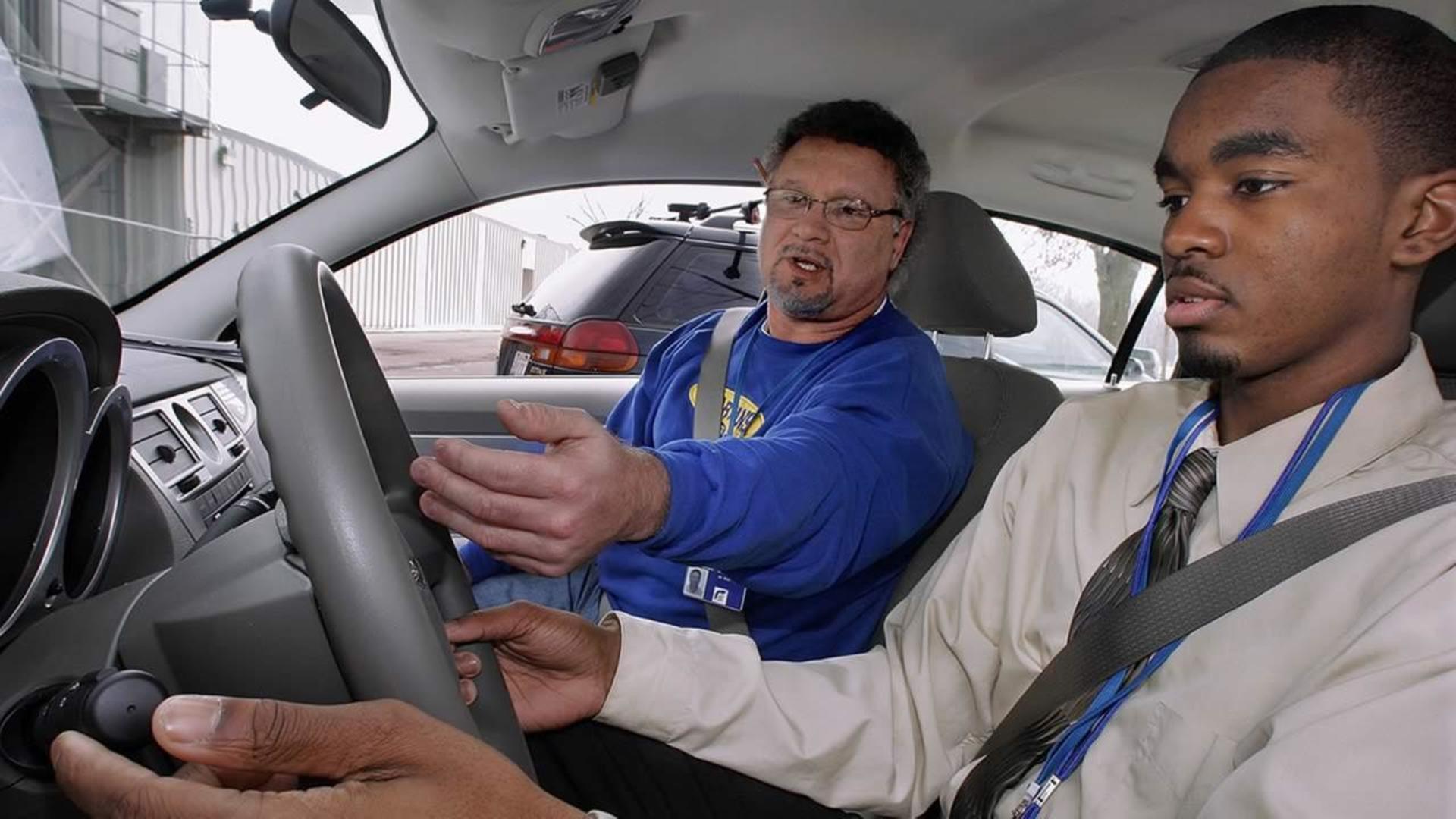 When we were all young and looking forward to our first new car when the Provisional Driving Licence arrived in the post and we ventured out in the driving school car, what “hairy monsters” were being conjured up in our minds, the latest Jaguar, perhaps a Morgan or an MG or Triumph? For most of us, even if we were lucky enough to actually get “wheels” of our own and not persuade Dad to let us have the family Ford, a second hand “banger” was probably the car in which we took the girlfriend to the dance.

What are the Latest Considerations?

Today, of course and many years on, thanks to the MOT “bangers” hardly ever exist, which is no great loss. The young drivers now have to overcome a number of hurdles; affordability is a major one, unless you have a Mum or Dad who is very generous. With today’s crowded roads, safety is vital in case an accident does occur and a car for a young driver should not be dangerously fast!

Running costs has to be a factor, so it should be good on fuel and tax, but the biggest hurdle most young drivers will have to face is insurance. The young first time driver probably feels that insurance companies do not like them, which of course is not true, they just present a higher risk than a driver with many years of experience, and premiums are set accordingly.

When we look for the best cars that might meet these requirements, there are plenty of examples from which to choose. We have looked at a number of cars all with low insurance group ratings for their class, and many insurers will agree to a “black box” to monitor a car’s use and driving style. The car chosen by the young driver will probably have to be a used model and there are some good examples that we looked at.

The Institute of Advanced Motorists has urged parents to get a car as new as possible. This is because it was found that half of young men killed or badly hurt in car crashes were driving vehicles more than a decade old. With that in mind we have looked at some which are available to buy from £1,500 to £5,000, all with low running costs and Euro NCAP ratings of four or five stars. 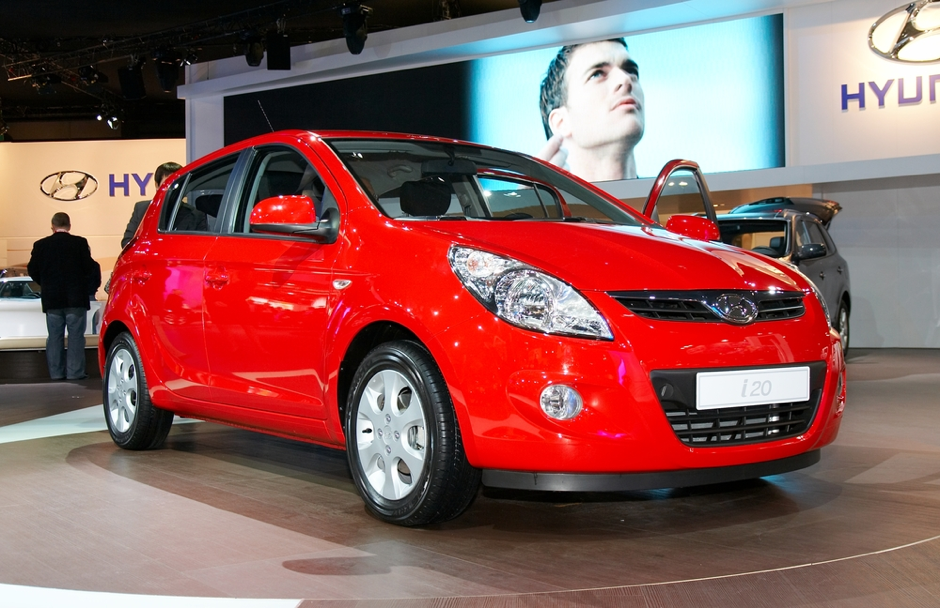 Our first choice is a Hyundai i20. The 1.2 petrol engine is nippy enough, and with prices from £5,000, it’s hard to argue with its value. Euro NCAP gave the 2009 model a rating of 5 stars, making it an excellent used car investment for young drivers. 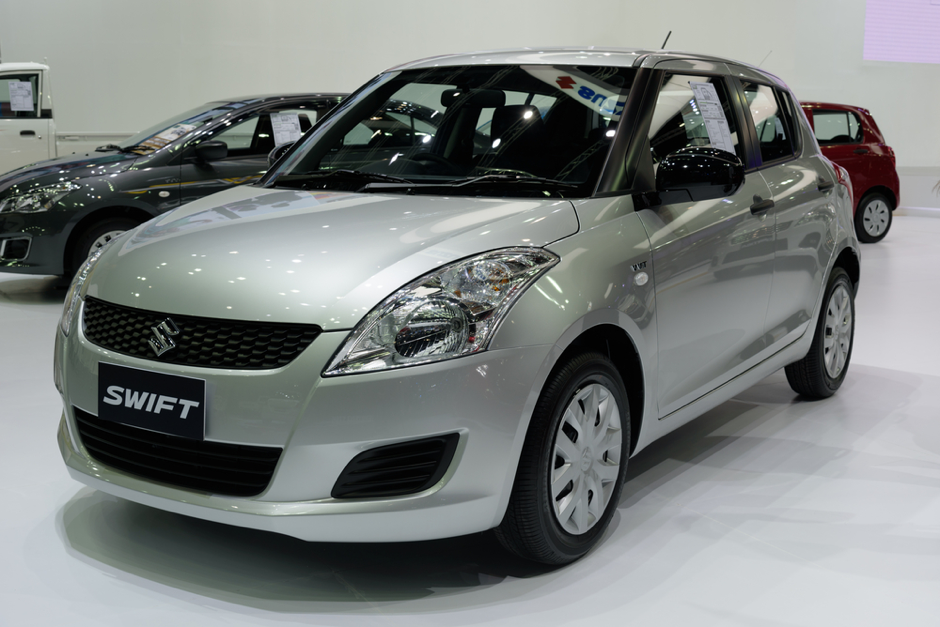 Euro NCAP gave the early 2005-2010 range of Suzuki Swifts a rating of 4 stars, with models from 2010 achieving 5 stars. A variety of engine options are available, especially on the lower end of the scale. Insurance is affordable, and with used models going for as little as £3,000, there are certainly bargains to be had. 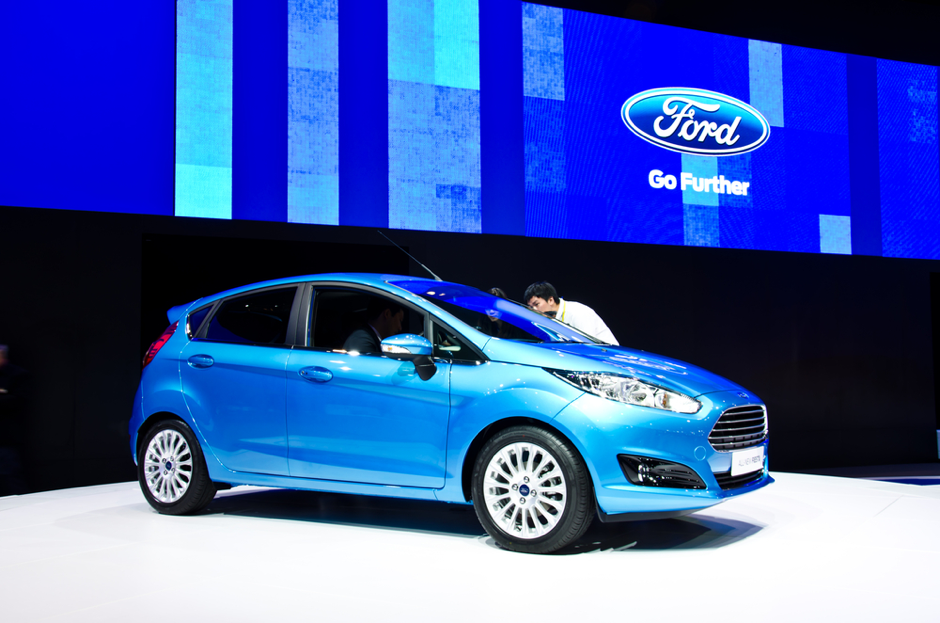 A favourite family runabout is the faithful Fiesta with 1.25 petrol engine, Euro NCAP gives the pre 2008 model four stars for safety, whilst the post 2008 version was awarded 5 stars. You can spot plenty of these around and with a low insurance rating, it’s easy to see why. 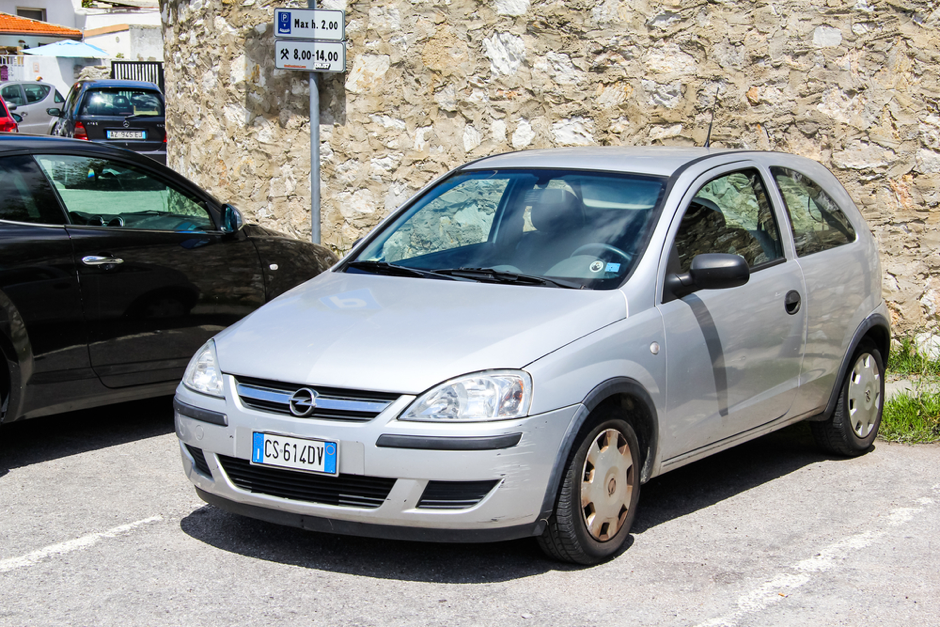 A particular favourite of young drivers, Vauxhall Corsas are generally available at affordable prices. A good example would be the 2006 model with a steady 1.0 petrol engine, and a Euro NCAP rating of five stars. 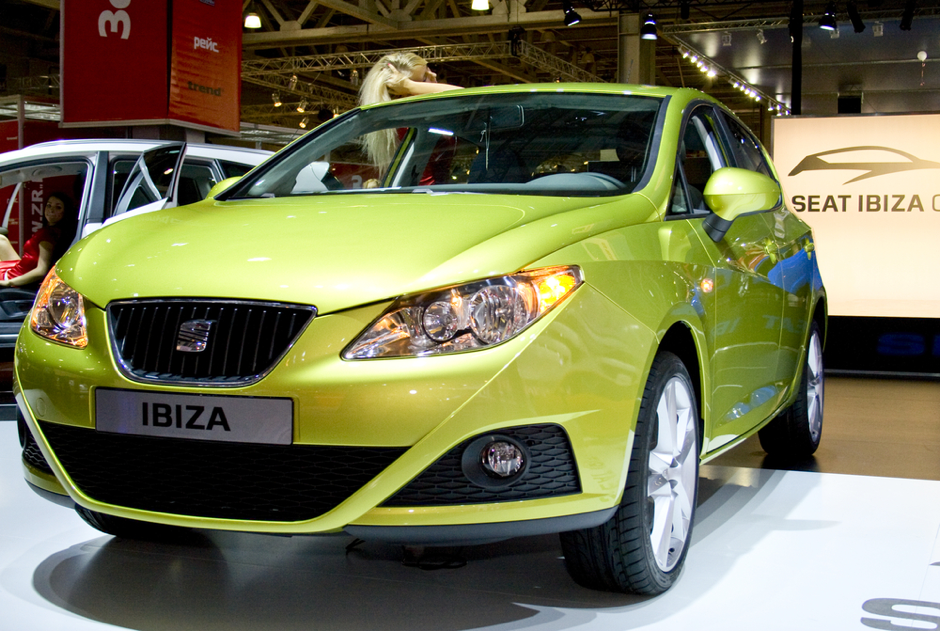 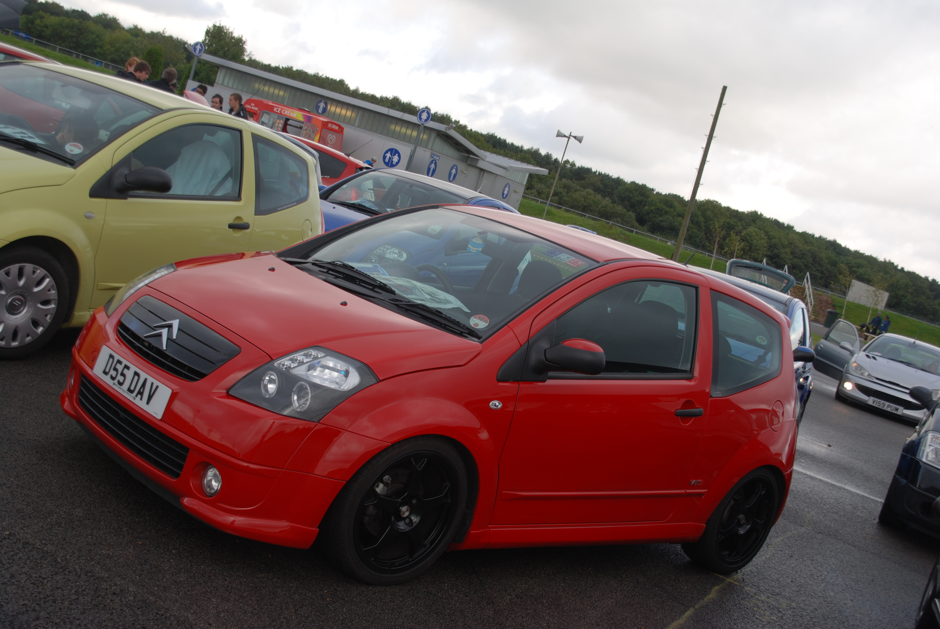 The Citroen C2 is a great little car which is easy to park, and with the 2003 to 2009 having an excellent 1.1 petrol motor, and a NCAP rating of four stars, it’s a great investment for a first car. Used models can be picked up from as low as £1,500 with low insurance available. 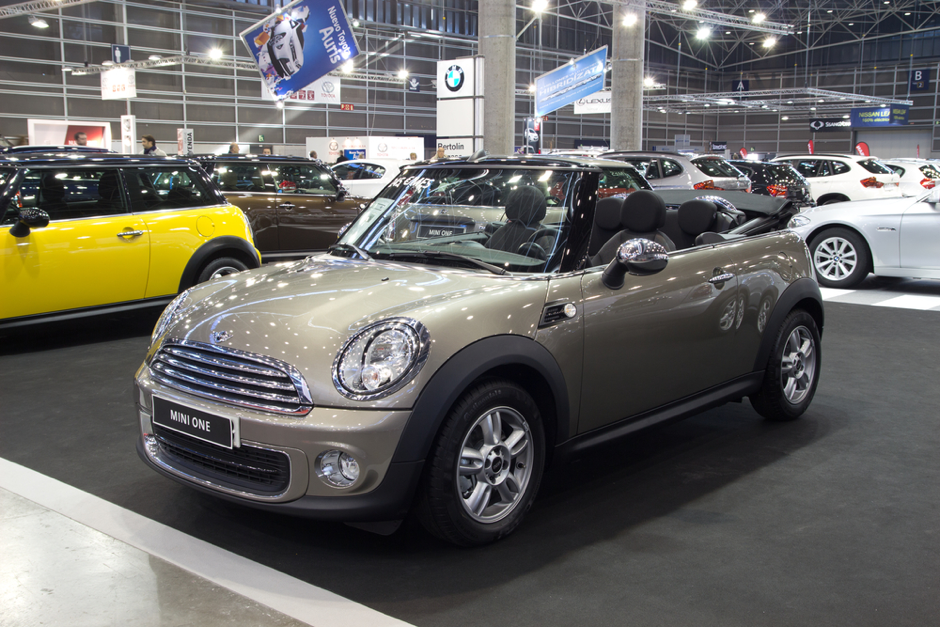 If Mum or Dad can be persuaded to dig a bit deeper, Sam or Samantha would love a Mini. Second-hand values are high but, the entry-level MINI One model is cheap to run, it can manage up to 60mpg and costs just £20 a year to tax! A solid 4 star rating from Euro NCAP gives additional reassurance too.