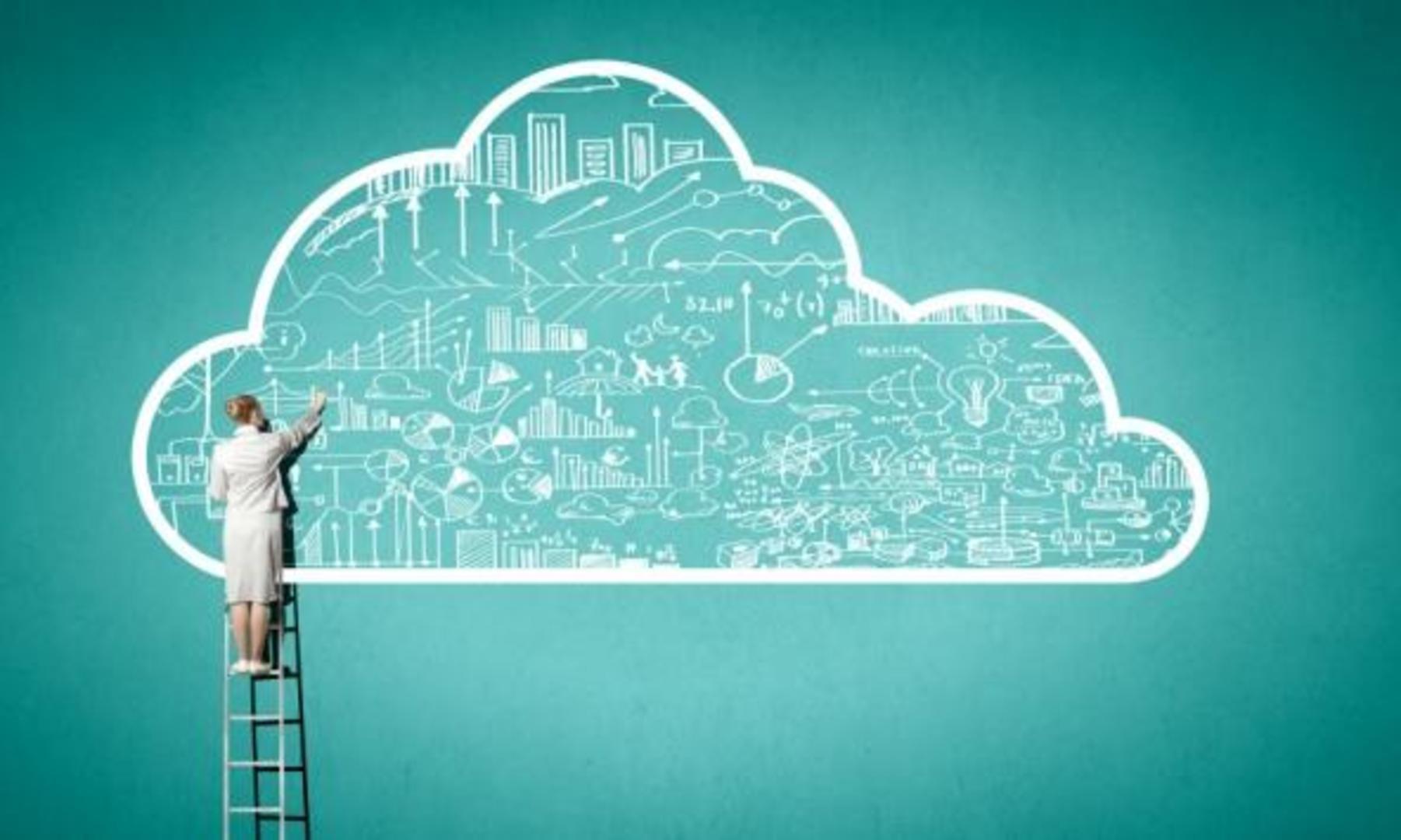 Tensions have risen in the European Union with differences of opinion when it comes to the so-called ‘sharing economy’. This is an industry that helps ordinary people make use of something they do not use themselves. Many European countries have denounced the rising industry, saying that it has created significant damage to already established businesses. The European Commission however, stands by its initial response and says that these shared economy firms should only be banned as a last resort.

Companies such as Uber and Airbnb gives ordinary people the opportunity to use their vehicles and open up their homes respectively, to people who want to make use of it. A fee is charged by the owners who then pay a percentage to the company, and keep the rest for themselves. Some member states have criticised the sharing economy as they fear it will leave already established businesses as redundant. The commission has replied in support of shared economy companies, saying they have brought in revenue of about €28 billion during the last financial year, and that by imposing harsh regulation and even eliminating these companies, the European economy will take a heavy blow.

Even though many agree that these companies contribute to the economy, some argue that there has to be certain restrictions applied. Jyrki Katainen, a commission vice-president, said that there should be stricter regulations, but warned that these may be detrimental to the economy as services will be altered. “We need a coherent approach if we want our dynamic startups to flourish or they will go somewhere else.” He further added that Europe should focus on keeping up with economic trends and support these types of businesses wherever they decide to flourish.

In the commission’s paper, it said that sharing economy businesses should not have the same rules and regulations as others within the sector, unless they own certain assets and set the price of their services. It supported Katainen’s view that these companies should not be a way to abuse labour, and it should not be a way to avoid paying taxes. The guidelines set out by this paper is aimed at promoting a positive relationship between already established companies and those within the shared economy.

So far, these guidelines have been successfully implemented in Berlin, where the rental of entire apartments have been banned and in Iceland where users of Airbnb face extra taxes. Frances O’Grady, general secretary of the UK’s TUC Union, has said that these guidelines are a good starting point because it aims to clarify the position of these workers as employers of member states.  “The UK must build on this to ensure every worker in the sharing economy gets a fair deal, full employment rights, the opportunity to join a union, and is not exploited by a distant tax-dodging tech firm.”