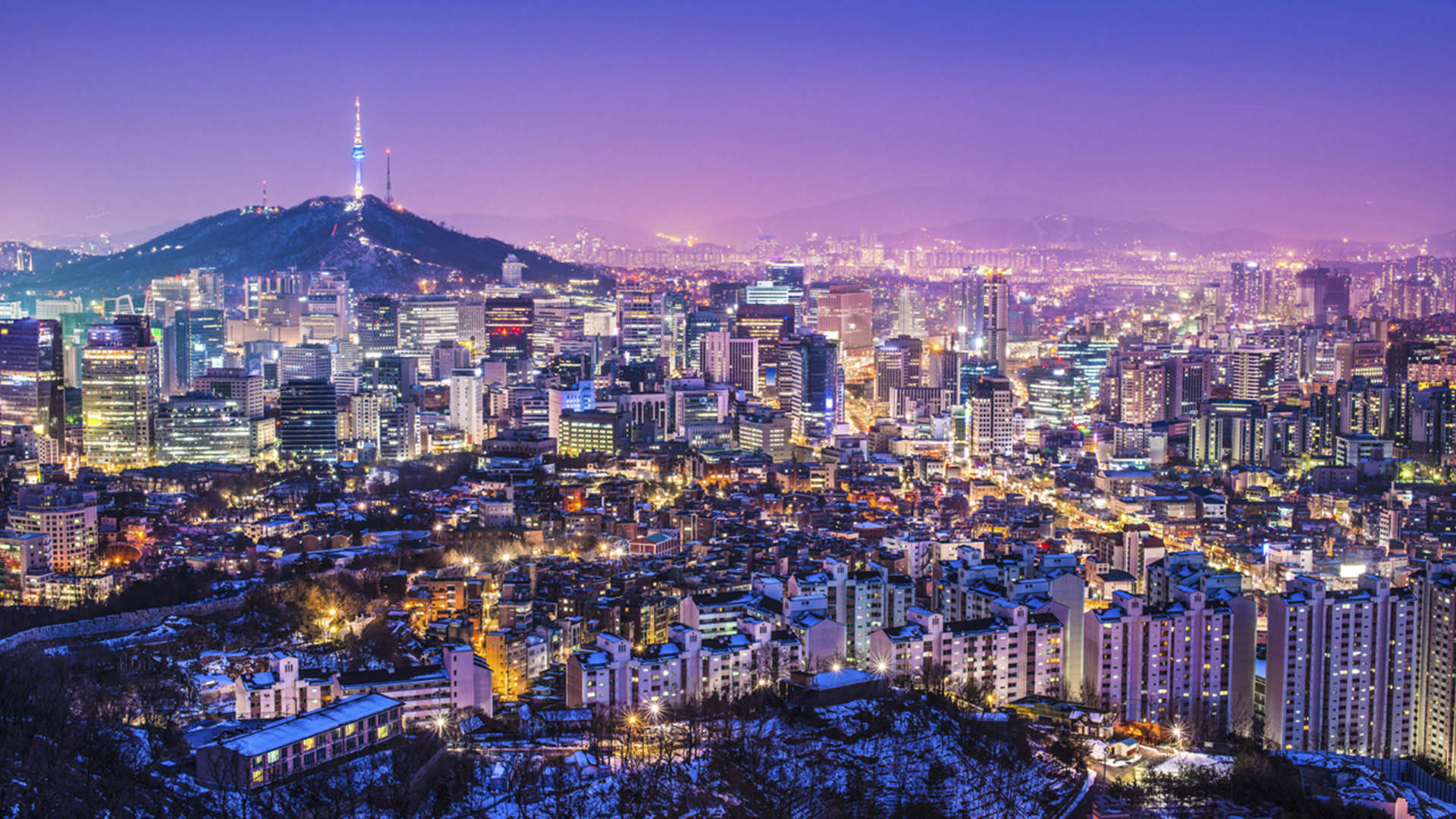 There is an old Korean tradition called pumasi in which members of rural communities voluntarily share their labour and the resultant products to benefit their community. As industrialisation boomed and more and more people migrated into cities over the last two centuries, it is a tradition that has slowly waned.

Today Seoul stands as one of the most technologically advanced cities in the world: it has the highest broadband penetration, with over 97 percent of it’s inhabitants owning a broadband connection; it has the highest smartphone ownership - 88 percent of adult citizens own their own device; and it is home to two of the largest smartphone and technology companies in the world, LG and Samsung.

However, it is also one of the most densely populated cities, with 10 million inhabitants in the city  and over 25 million in the wider urban district of Seoul. This has resulted in a population density roughly three times that of London. Obviously, this puts the city’s resources under considerable pressure and necessitates a more effective view of the city’s space and its resources. To alleviate this pressure Seoul has turned to sharing – to pumasi.

In the city all manner of everyday tasks and objects have become a part of the sharing economy: arranging parking time shares, exchanging children’s clothes, sharing tools, cars and other everyday equipment, renting out municipal halls and public spaces, and even sharing food. These activities, represented by over 100 emergent startups, have all become a part of what is being labelled Sharing City Seoul.

This sharing concept supported by the “Seoul Metropolitan Government Act for Promoting Sharing” is all about sustainability, placing the importance upon access rather than ownership. It makes products and experiences more affordable; it reduces carbon emissions city wide; and it connects people in new and often unconventional ways. Everything is traceable online and revolves around sharehub.kr, a website set up by Creative Commons Korea, which professes “you can share any resources: time, space, talents, goods, information.”

The whole philosophy of this program revolves around promoting the sharing economy, creating sharing centres city wide, and ensuring a cohesive legal framework is in place to support sharing economy platforms and companies. The only rule is that each company must provide a service to the general public.

The general public are at the heart of this project and the next stage is to ensure that Seoul’s citizens are able to easily develop their own applications and platforms. This is being enabled by the “Open Data Plaza,” which has opened thousands of data sets to the public that are able to be accessed free of charge.

Nan-Shil Kwon of Creative Commons Korea, has suggested that this is “not making a project aimed at yielding fast results in the short term but creating a new culture from a longer term perspective.” And, this is clearly the challenge. According to a survey published last year by Maeil Kyongje, fewer than two in ten Seoul inhabitants were aware of the sharing economy. It is clearly going to take time to actualise the changes described by Nan-Shil, but in the long term it appears the old tradition of pumasi is finally migrating to the city.