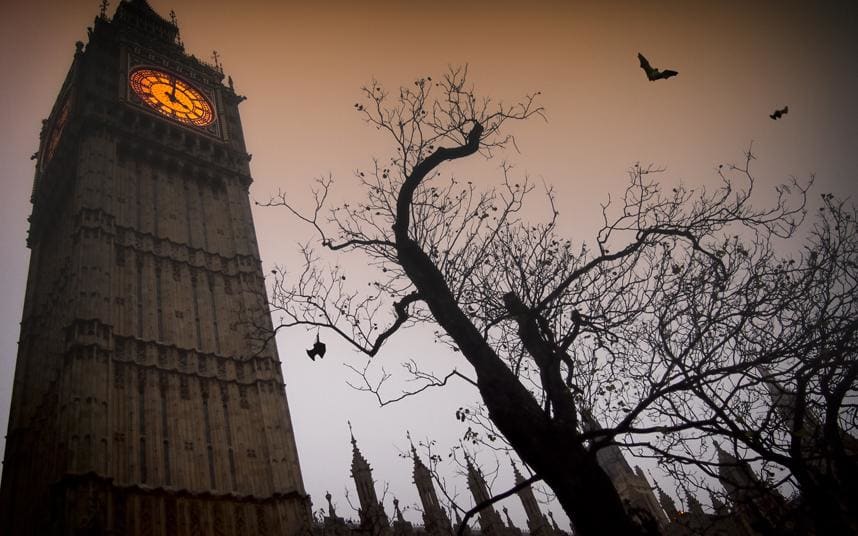 If you're looking for the ultimate scaretastic night on Halloween in London, don't miss our list of favourite haunted places around the city.

We know what you're thinking... Hyde Park, creepy? Traditionally a fave for a picnic, but also the home to an especially surreal cemetery. The garden burial ground dates back to the 1880s and contains the remains of more than 300 pets, many in graves marked by tiny headstones. 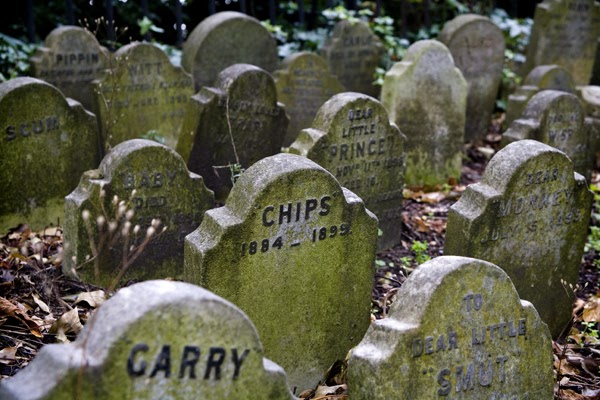 This corridor of woodland in Essex has been the site of many dodgy and hastily done burials thanks to its size and semi-deserted open spaces. Stories thrive about ghostly sightings, no doubt thanks to Roman battles, Norman invaders, Boudicca’s Iceni tribe and highwaymen. Dick Turpin (notorious robber and murderer) is said to have used the Loughton Camp lookout spot as a hideout and supposedly still haunts the place! It’s also a place of dark, unsettling legends; the darkest of which has to be the Epping suicide pool. 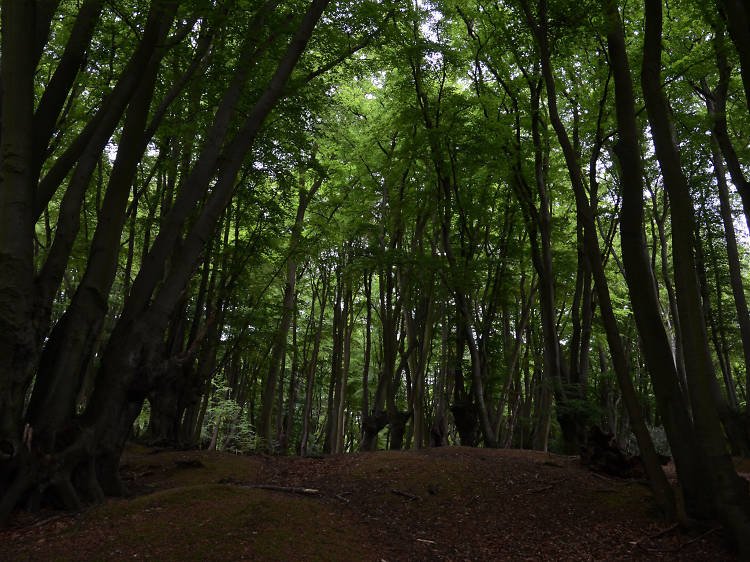 Ah, a crepuscular evening among a stack of rotting coffins. That’s just what you’ll find in the dank chambers of the West Norwood Catacombs, an underground resting place for London’s Victorian dead. It might not look it, but these body pigeon holes were built out of a respect for the dead, a way of escaping the unkempt, swampy cemetaries that were overloaded with bodies from the cholera outbreak. 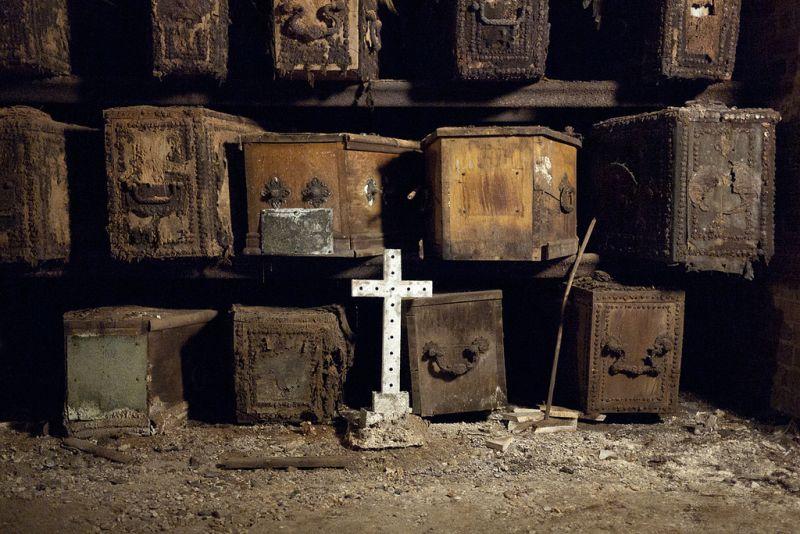 Crystal Palace High Level itself was demolished in the early sixties, and to the casual eye nothing remains to suggest the grand station that once sat below the Crystal Palace Parade. Traces of the line and the stations it served can still be found if you know where to look including the Paxton Tunnel. Here, the local myth tells a tale where the tunnel contains an entombed train. 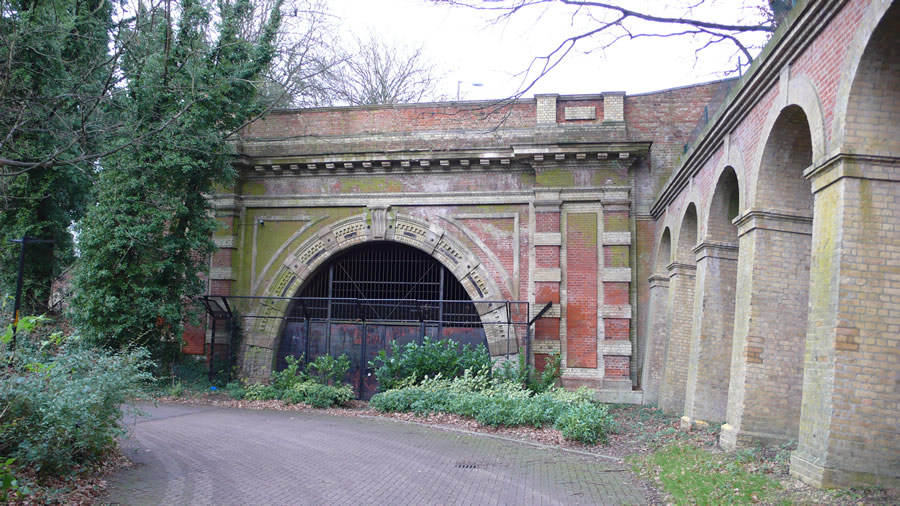 In operation between 1882 and 1991, thousands upon thousands of patients passed through the doors including Charlie Chaplin’s mother and the brothers of David Bowie and Michael Caine. Over the years, disturbing reports have come in from the derelict hospital of figures moving in the grounds. Others swear they’ve seen shadows flitting by the windows, or vanishing into the night. Dogs are known to fear the site, and it’s said the dead are watching from the windows, turning their cold and envious eyes upon the world of the living. Marked down one creep factor as a fire gutted the hospital in 2010 and only a shell now remains. 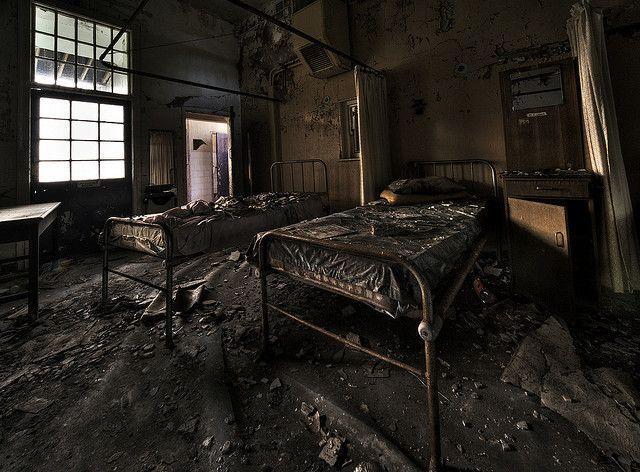