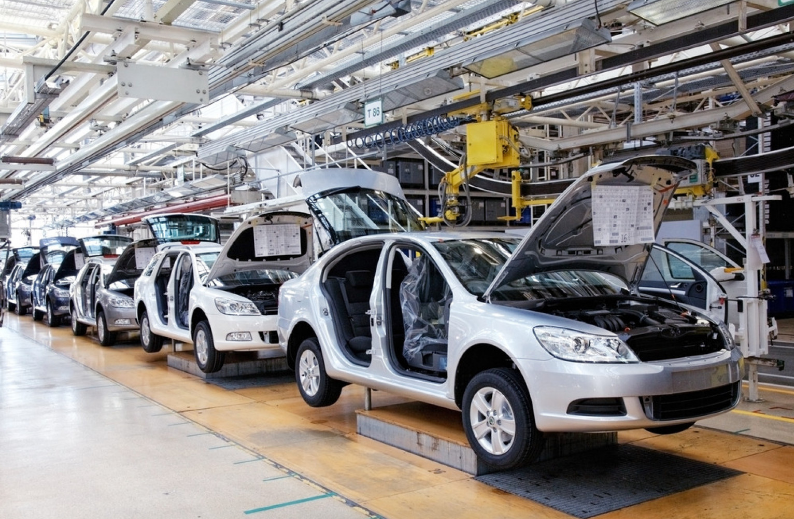 After 52% of voters in the United Kingdom decided that the country should leave the European Union, economic effects have been rippling throughout the globe. Stocks fell in London by 8%, world markets lost about $2 trillion, and the pound plunged—hitting its lowest value since 1985.

As long as the future is unclear, consumer confidence will likely remain low. In the meantime, many people are worried about the continued financial implications of the so-called “Brexit,” chief among them the country’s automotive industry.

Leaders in the industry are urging the British government to put forth protective measures for UK automotive interests during the exit negotiations; according to the Society of Motor Manufacturers and Traders (SMMT) chief executive Mike Hawes, such measures include “securing tariff-free access to European and other global markets, ensuring we can recruit talent from the EU and the rest of the world, and making the UK the most competitive place in Europe for automotive investment.” 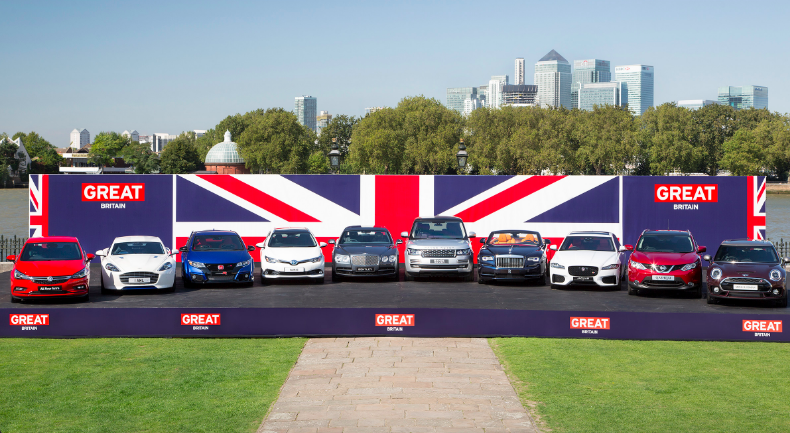 Similar statements were made by Gerry Keaney, the chief executive of the British Vehicle Rental and Leasing Association (BVRLA), who added that “The first priority for the Government is to restore economic stability to the UK market."

These worries are hardly unfounded. The economic difficulty for the automotive industry, at least in the short term, has been supported by experts including Glass’s director of valuations Rupert Pontin and The Miles Consultancy managing director Paul Hollick.

Hollick speculates that “the prolonged period of political upheaval and economic turmoil will mean that businesses go into suspended animation and inward investment will be postponed or made elsewhere.” Pontin puts it even more clearly: “For the motor industry, all of these developments are very likely to have negative effects including a period of instability for new and used car sales, as well as an increase in pre-reg activity and downward pressure on values.”

Elsewhere in the transportation sector, importer and exporters are making similar predictions. Europe is not only the source of a large chunk of the UK’s imports, it is also the largest market for the country’s exports. Now that the UK is leaving the EU, the laws governing the movement of goods over the borders will inevitably need to be overhauled. The new regulations have to be settled in two years.

The move out of the EU will most likely incur new restrictions, greater bureaucratic needs, and higher costs for freight transport. David Wells, the chief executive of the Freight Transport Association (FTA), warns that “We cannot allow new bureaucratic burdens to hamper the efficient movement of exports heading for customers and imported goods destined for British customers.”

Wells hopes that the UK will be able to escape some of the strict trade conditions imposed on other non-EU nations, but acknowledges that even countries with “better arrangements” like Switzerland and Norway “have accepted tough conditions including the free movement of people, so this will be a difficult negotiation.”

All of these organizations have promised to regularly update their members on new details and to continue to protect their interests.