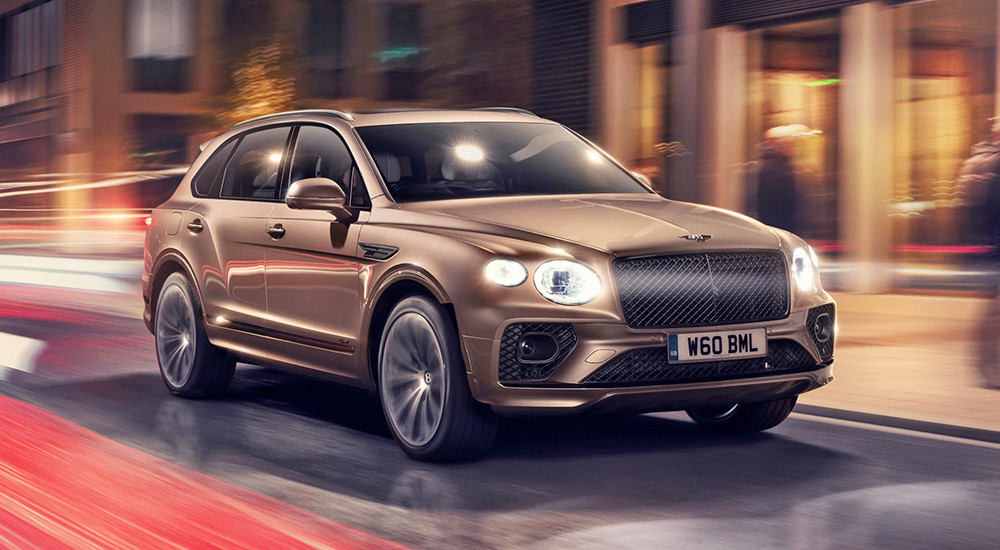 Bentley's Bentayga Hybrid is now available to order, following the launch of the Bentayga V8 and Bentayga Speed over the past 12 months or so.

The addition of the plug-in hybrid Bentayga is set to boost sales for the Crewe-based marque. The previous generation Bentayga Hybrid accounted for one in five SUVs sold by Bentley. The new version is expected to increase that ratio, especially considering that 45% of Bentayga orders in China - where the model has been on sale for a number of months - have been the Hybrid variant.

Featuring a 3.0 litre twin-turbo V6 petrol engine, with support from Bentley's E-Motor technology, the Bentayga Hybrid produces a combined 449 hp and 700 Nm of torque. That's good for a 5.2 seconds 0-62mph time and a top speed of 158mph.

Combined driving range is 430 miles, with 25 miles possible in electric-only mode. Bentley's customer usage data shows that 90% of its drivers travel less than 30 miles per journey. Official WLTP emissions are rated at 82 g/km CO2, with the Bentayga Hybrid retunring 83.1mpg.

Order books are open now, with deliveries beginning in the coming weeks.