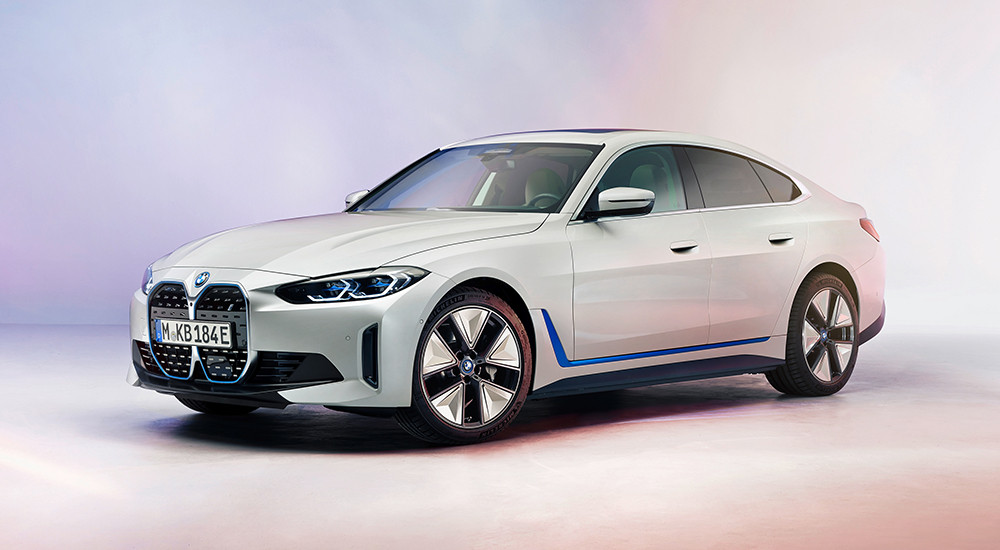 Initial details and images of BMW's i4 pure-electric saloon have been released at the BMW Group Annual Conference. The model will aim to become a market leader in a similar vein to the BMW 3 Series, though it will only be available with an electric powertrain.

That electrical system will be good for a range of up to 366 miles on a charge, though the i4 line-up will see different versions offered, presumable with various motor outputs and battery capacities. The headline model will also produce up to 530 hp, allowing for a 0-62mph time of around 4 seconds.

Further details on the important model for BMW will be announced in the coming weeks. 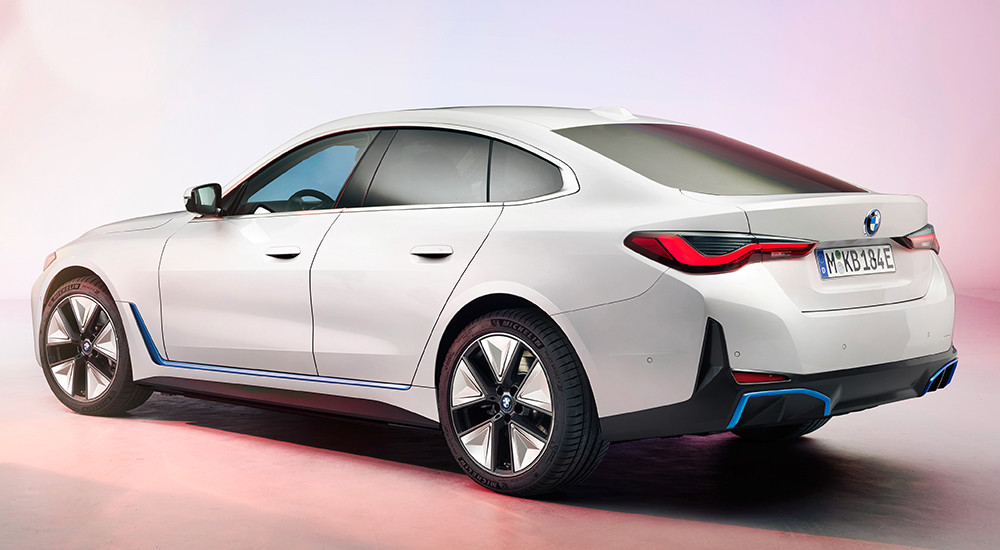 The conference also saw a repositioning of the Mini brand as an electric-only manufacturer by the early 2030s. It already offers the Mini Electric pure-EV and Mini Countryman Cooper S E PHEV, but will become an electric-vehicle manufacturer within around a decade's time.

Around a dozen pure-electric models will be available from the BMW Group by 2023, with the currently available BMW i3, Mini Electric, and BMW iX3 set to be joined later this year by the BMW iX and BMW i4. Following those will be pure-electric versions of the BMW 5 Series and BMW X1, then the BMW 7 Series and the next generation Mini Countryman.