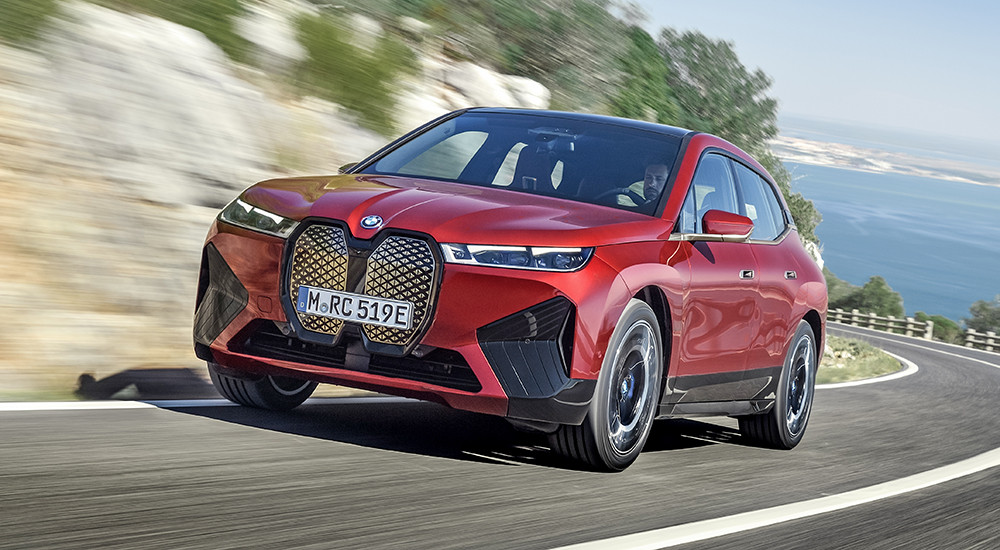 The BMW iX has been unveiled with a range of 373 miles on a charge and ultra-rapid charging capabilities, featuring a battery capacity of ‘more than 100 kWh’.

Due to go on sale this time next year, the BMW iX has taken a lot of inspiration from the iNext concept. It uses the fifth-generation of BMW’s electric powertrain, and will deliver more than 500 hp for a 0-62mph time of less than 5.0 seconds.

Charging can be carried out at up to 200 kW, allowing drivers to add more than 75 miles of range in ten minutes on ultra-rapid charge points rated at 200+ kW. A 10%-80% charge can be delivered in under 40 minutes, whilst AC charging is possible at up to 11 kW.

In terms of proportions, the BMW iX sits at about the same size as the current X5 SUV. It will sit above the recently launched BMW iX3 - an electric version of the X3 SUV. 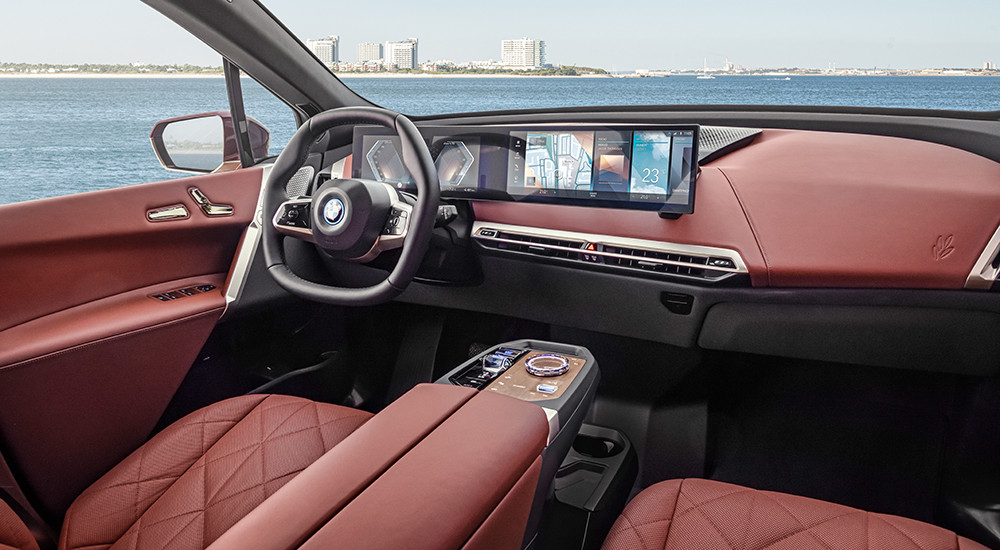 The latest version of BMW’s interior set-up features, with a new profile for the widescreen touchscreen system and digital driver’s instruments. The infotainment rotary controller is glass, as is a rocker switch which acts as the drive selector. It all adds up to a premium and minimalist cabin, more in line with Volvo's Swedish origins than BMW’s German roots.

The interior benefits from increased space over the comparable X5 as well, thanks to no requirement for a transmission tunnel. The improved packaging possibilities EVs offer mean a larger amount of occupant space is possible from a car featuring the same footprint as a petrol or diesel model.

No pricing details have been announced yet, though it is expected to rival the likes of Audi’s e-tron and the Tesla Model X. 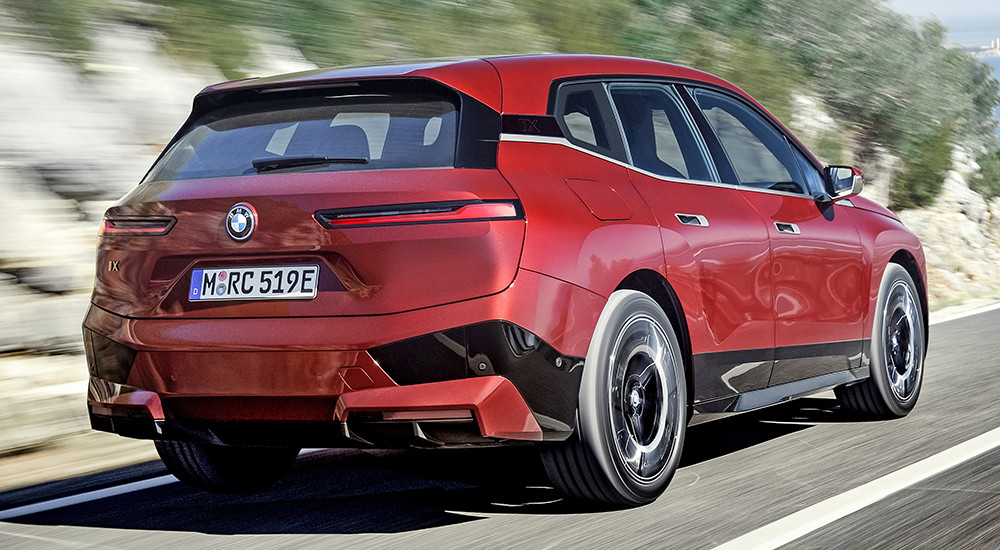