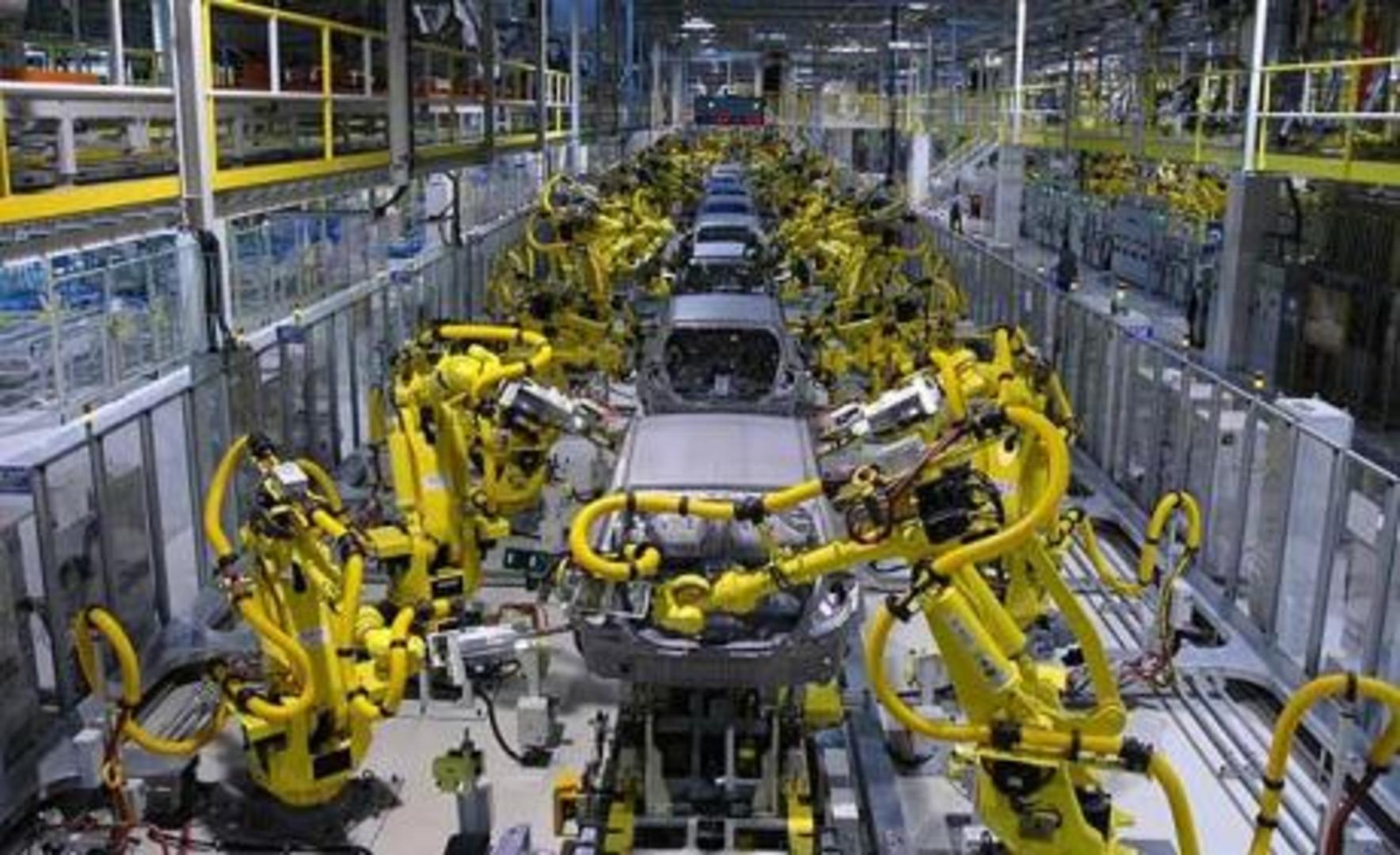 According to statistics from The Society of Motor Manufacturers and Traders (SMMT), March 2016 has broken the record set last March for UK new car registrations since the inception of bi-annual plate changes. Sales have increased by 5.3% on the same time last year. Furthermore, it has been the best month since 1998 and is only the third time new registrations have exceeded the half a million mark.

Usually viewed as on of the most important months of the year, the release of the 16 plate has helped to drive up sales. Key to this growth are the thousands of car pre-orders placed within the last year, many of which were prompted by the comparative strength of sterling that has now somewhat diminished. This would suggest that over the coming months sales should stay high, and confidence in the market should remain robust.

In regard to Hawes’ last point, the growth of sales in the low emission brackets grew considerably with registration of alternative-fuel vehicles (AFVs) increasing by over a fifth, taking sales of AFVs from 2.9% of overall registrations in March 2015 to 3.4% last month. In light of the increasing media exposure and government incentives surrounding the purchase of AFVs, it appears this growth should continue for the foreseeable future and may well exceed expectations.

There is also good news for Volkswagen who have finally managed to halt the five-month slide in sales set in action following the emissions scandal and they have even posted a slight increase. With two VWs in the top ten best-selling cars so far this year, it would suggest their popularity is gradually returning to normal levels.

Though there is plenty to be positive about for the automotive industry, Hawkes also stressed that there is potential for some uncertainty in the following year as Britain’s future membership within the European Union remains up in the air.

What is certain is the number of cars on Britain’s roads is continuing to increase, particularly in London where over a sixth of total new car sales were registered. This provides good news for the industry (topping off a record quarter), and with the considerable increase in Electric and other Alternative Fuel Vehicles, as well as these new registrations producing record low Carbon Dioxide emissions there is some positive news for the environment. However, with the possibility of the Brexit looming it remains difficult to predict what’s in store for the UK industry.

The ten best-selling cars of the year to date: