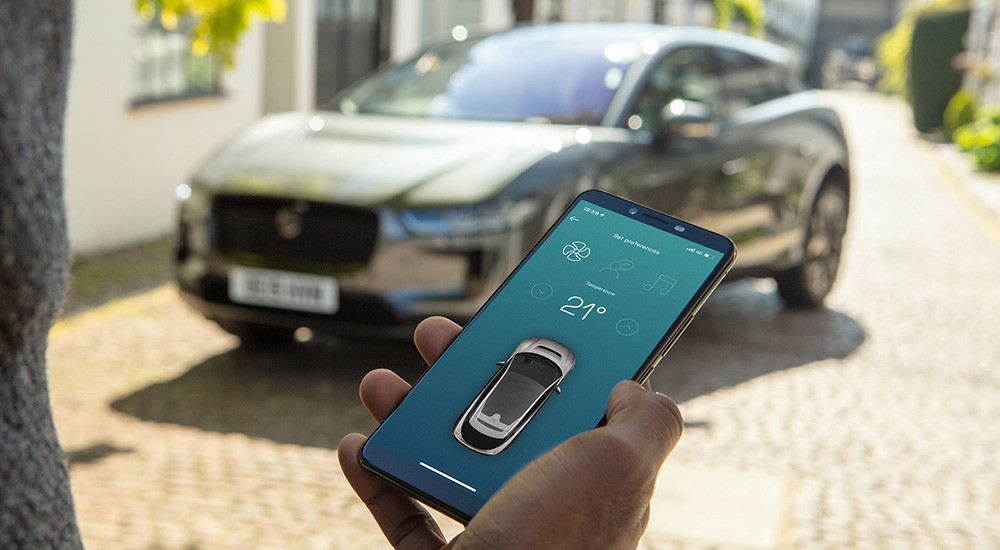 Cars are becoming increasingly “connected” with various features fitted and developments due for future models. But what benefits or negatives do connected cars bring, what are they, and where are connected vehicles going?

What is a connected car? 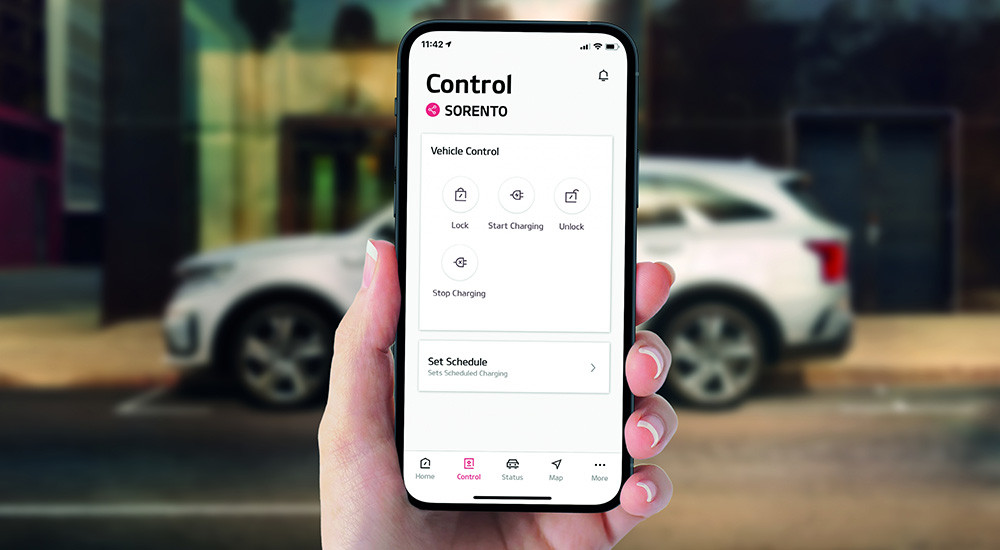 Connected to the internet either via a dedicated SIM card or hooking up to a property’s WiFi signal, a connected car can communicate with a dedicated app or website so that the owner can access and control various systems remotely.

These tend to be linked to cabin temperature, locking or unlocking doors, sounding the horn/flashing lights to help find the car in a car park, and check on fuel level.

Connected car systems are most common on electric cars as they can provide efficiency benefits that help make the most of the battery’s charge. For example, by setting the climate control while the car is plugged in, the EV can save using the battery’s charge to cool or heat the interior to the required temperature.

Charging settings can also be adjusted or set up while out and about via an app, and instead of checking on fuel level, it is easy for a driver to see charge remaining without having to go out to the car and turn it on.

Many models - EV or fuel - will also allow routes to be planned and sent to the car’s navigation system, ready for the driver to get in and go.

The use of connected systems allows drivers to use their phone as a key if needs be. While this might sound redundant - your car key works perfectly well as a key after all - it does allow the driver to share their key digitally with others. This enables peer-to-peer char sharing to be possible, or it could just be a back up key should you not be able to find yours.

How are connected car systems controlled? 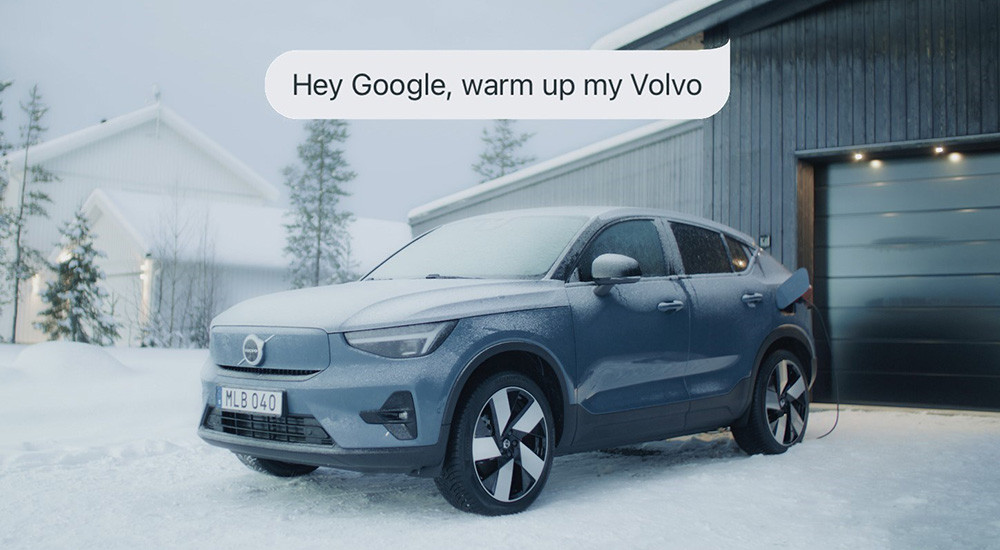 For the most part, drivers will use a proprietary smartphone app to control systems. By linking the app with the car, it allows for access anywhere in the world theoretically.

Increasingly manufacturers are adding voice control systems within their operating systems. As such, the likes of Amazon Alexa and Google Voice can be used to verbally change settings or look up features in a car.

What are the benefits? 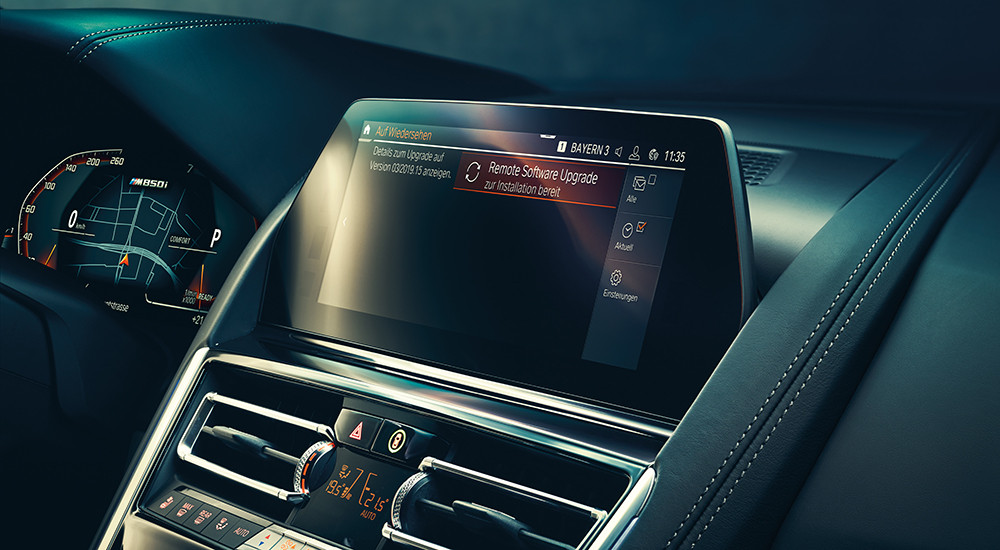 The primary benefit for connected cars is not convenience, but safety. Since March 2018, cars sold in the EU have been legislated to include a system that tells the emergency services if it has been involved in an accident, and can use GPS data to send a location. This involves the use of a built-in SIM, which can also be opened up to non-emergency use such as streaming music or allowing connected car services, but is mandatory for safety reasons.

The use of one or more SIM cards also potentially allows for a more secure internet signal, with passengers able to connect to the car’s WiFi rather than rely on their own network’s signal.

Pre-conditioning can set the car’s cabin temperature so that it’s just so before getting in - which in mid-winter or mid-summer can prove blissful relief from the outside elements. In winter, setting the cabin to warm up will likely defrost windows too, while in summer, it means dark surfaces such as steering wheels can be touched without discomfort.

Over-the-air updates are possible with connection to the internet, allowing the car to be upgraded, improved, or in certain cases, fixed - all remotely and without the need for a trip to a workshop. Like upgrading a computer or phone, this can unlock new features or simply make existing systems better.

Recent changes to the Highway Code mean that autonomous driving systems will be allowed in certain conditions. This also allows for the use of a television screen when self-driving systems are in operation, so video will be able to be streamed directly to the car. 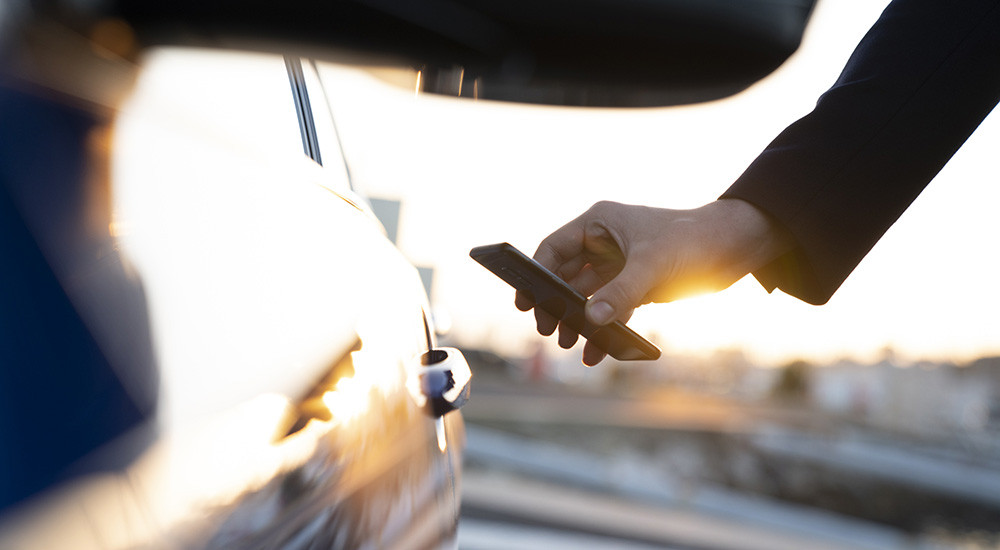 Conversely, safety is also one of the biggest negatives with connected car systems. By being distracted by increasing amounts of screens in the cabin, with more and more settings to change, and with passengers able to easily stream music or video while being driven along means that drivers need to keep their concentration on the road more than ever.

This, along with a lack of physical controls to use basic functions, means that a backlash against highly digital interiors is beginning to build. The challenges manufacturers face is to allow these convenient connected systems to remain, but make them more intuitive and safer to use, with less requirement to press multiple buttons to get to the right menu.

Where can connected cars take us? 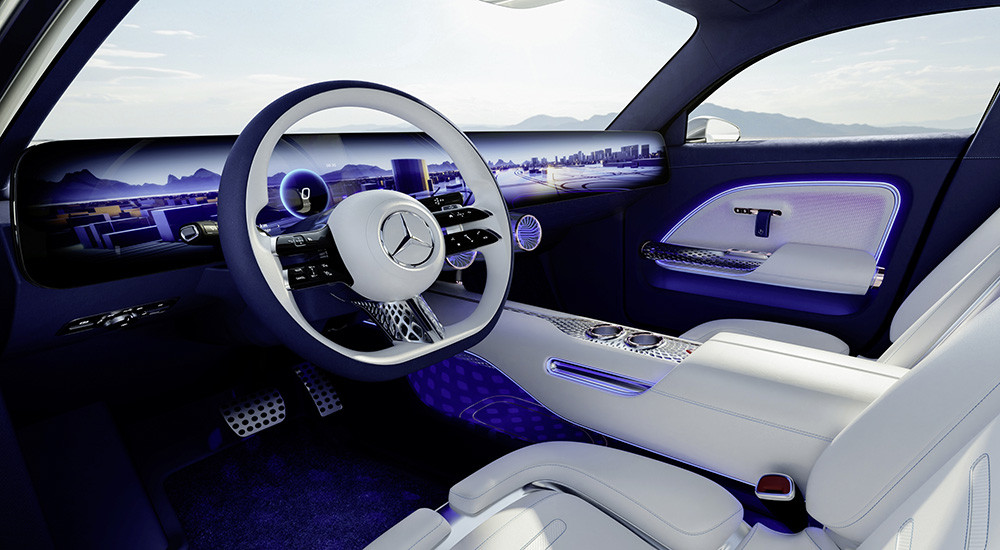 The sky’s the limit really. As autonomous technology is rolled out and increasingly allowed in the future - and we’re talking decades rather than years or months before fully-self driving vehicles are commonplace - being connected is increasingly important for a car.

For example, a driverless car relies on cameras or radar/lidar to “see” the world around it. But if it were connected with all the other cars on the road around it, it wouldn’t need to see those cars, and can focus its computing power on bikes, pedestrians, and other road users.

Of course, there are various moral, legal, and security hurdles to get over before this all becomes truly widespread, but the potential is there as cars increasingly become pieces of technology on wheels.