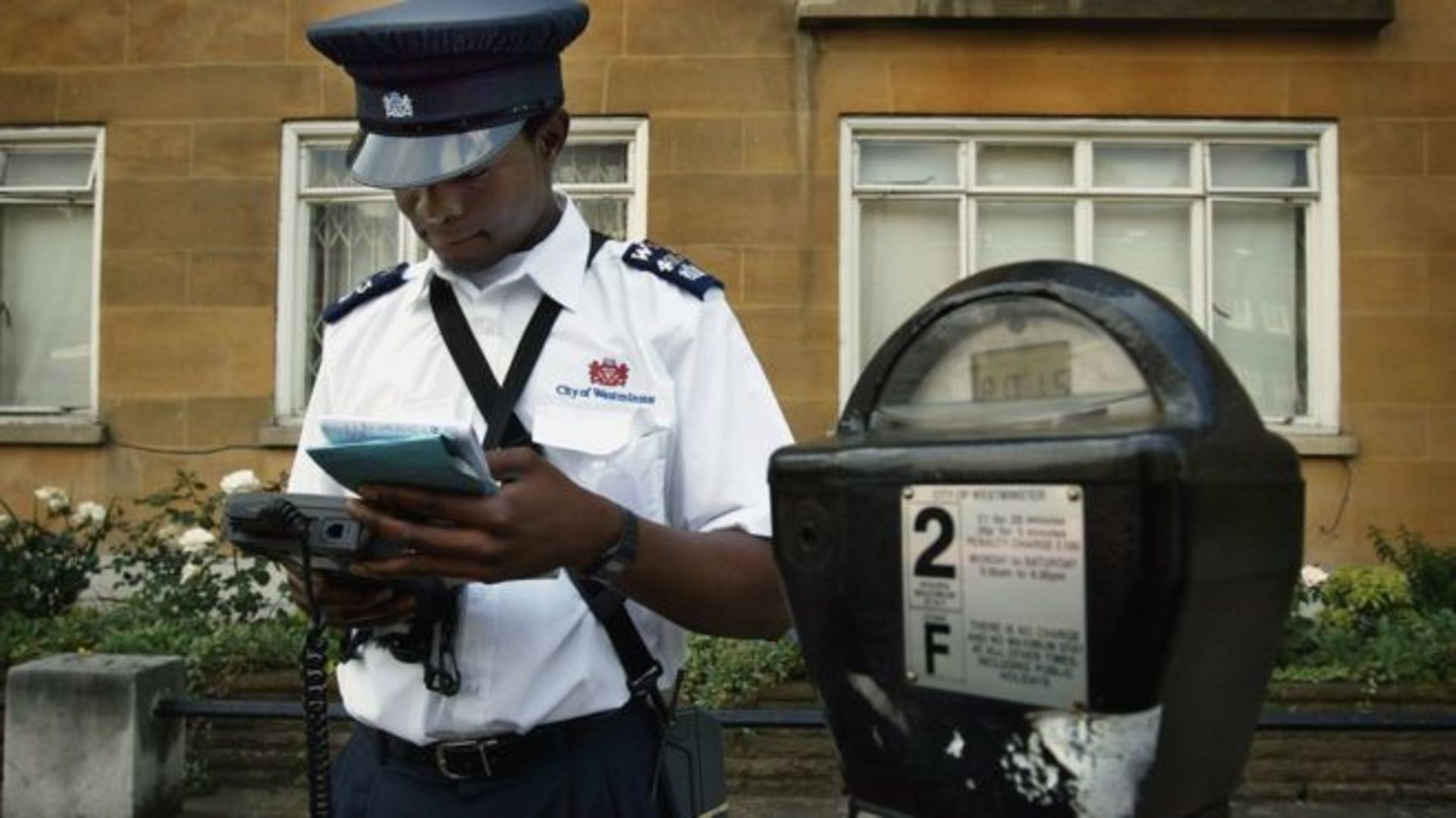 English councils are raking in a record £693million each year from parking charges, new research from the RAC Foundation has revealed.

Westminster council tops the list, making a huge £46.4m. They are followed by Kensington and Chelsea, Camden, Hammersmith and Fulham and Wandsworth. In 6th place Brighton and Hove, followed by Haringey, Islington, Nottingham City Council, before Hackney then makes up the top 10.

The RAC Foundation director, Steve Gooding, commented on the figures:

“The financial sums involved in local authority parking are huge and the overall profits eye-watering. The legal position is that parking charges are to be used as a tool for managing traffic. But with local government budgets under ever-greater pressure, the temptation to see them as a fund raiser must be intense."

Mr Gooding went on to call for more transparency on where the revenue raised goes:

“We are simply asking that all councils publish annual reports to tell drivers exactly where this huge excess ends up."

The Local Government Association responded to the research, saying that the figures are “misleading” with a spokesman saying:

“The reality is, income is spent on running parking services and any surplus is only spent on essential transport projects, such as tackling the £12 billion roads repair backlog and creating new parking spaces.

"Councils are on the side of hard-pressed motorists. The average motorist is paying 30 times more to Whitehall in charges and taxation each year than they do to their town hall through parking."

A Westminster City Council spokesman said parking surplus is ploughed back into roads and transport projects in the borough.

"To be clear, we don’t want to give out fines, which is why we are the only council in Europe to have a parking app to show people where parking spaces are available in real-time on your mobile phone. But if people don’t obey the rules and don’t listen to our marshals or use the technology, we are often left with very little option.

"The reality is that 600,000 cars come into central London on average every day, and we have to keep the roads of Westminster moving."