Diesel vehicles now constitute a record percentage of vehicles on London’s roadways despite their contribution to the city’s exceedingly high levels of air pollution. Diesel’s low carbon emissions were the main reason that these vehicles were initially favoured. With this concern in mind, it seemed like a great way to control the effects of climate change. It was known that while diesel would lead to lower carbon emissions, there would also be consequences such as the emission of thicker soot and other irritating compounds. However, it was thought that these effects could be counterbalanced.

Mayor of London, Sadiq Khan, has been lobbying for the termination of diesel usage in order to reduce the unlawfully high levels of nitrogen dioxide which are emitted by diesel vehicles. Nitrogen dioxide severely impacts human health; each year, there are over 4,000 deaths in London as a result of air quality related illnesses. In order to protect citizens, the European Union has set legal limits for the concentration of nitrogen dioxide and particulate matter. Measures have also been implemented to promote walking, cycling and the use of energy-efficient public transport. However, London’s motorists have not taken heed. The number of licensed diesel vehicles has increased by a whopping 29%, from 601, 456 in 2012 to 774,513 in 2015.

While numerous calls for diesel scrappage have been rejected, the concerns about air pollution may need to be addressed by increasing the tax on diesel fuel. As of September 2015, new diesel vehicles have been required to meet strict manufacturing prerequisites which reduce nitrogen oxide emissions by 67%. 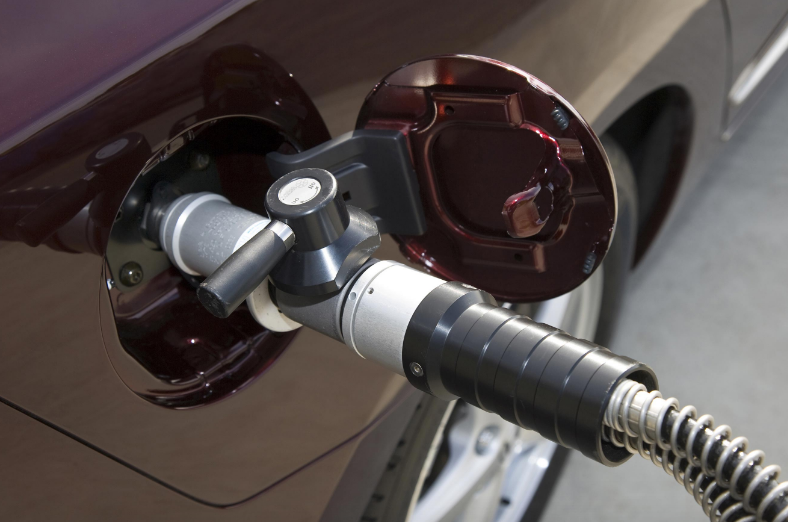 In addition, Mayor Khan has revealed his major policy plan to increase the size of a proposed clean air zone in the city. On top of that, he also communicated his desire to implement this policy one year earlier than originally planned. The mayor recently expressed his need for additional power in order to stipulate ‘road taxes’ or vehicle excise duty. Should the vehicle excise duty be devolved, the mayor would be allowed to decide the rate and determine how the funds generated would be spent. The devolution of the vehicle excise duty would bring about the possibility to restructure the manner in which it is charged as a means of tackling the city’s air quality issues by incentivising cleaner vehicles. Air quality measures would therefore be funded by the revenue generated from the vehicle excise duties.

A spokeswoman for London’s new mayor released the following statement: “Cleaning up London’s toxic air will be impossible without urgent government action. National policies caused the dieselisation of the vehicle fleet so it is only right that the government now sort out the consequences."

The implementation of a diesel scrappage scheme should have been put into action years ago as this would dramatically reduce the number of vehicles that emit harmful fumes into the atmosphere each day. A public consultation is scheduled to take place this summer in order to develop new measures to tackle diesel-related air pollution in London.