DS to only offer plug-in models from 2025 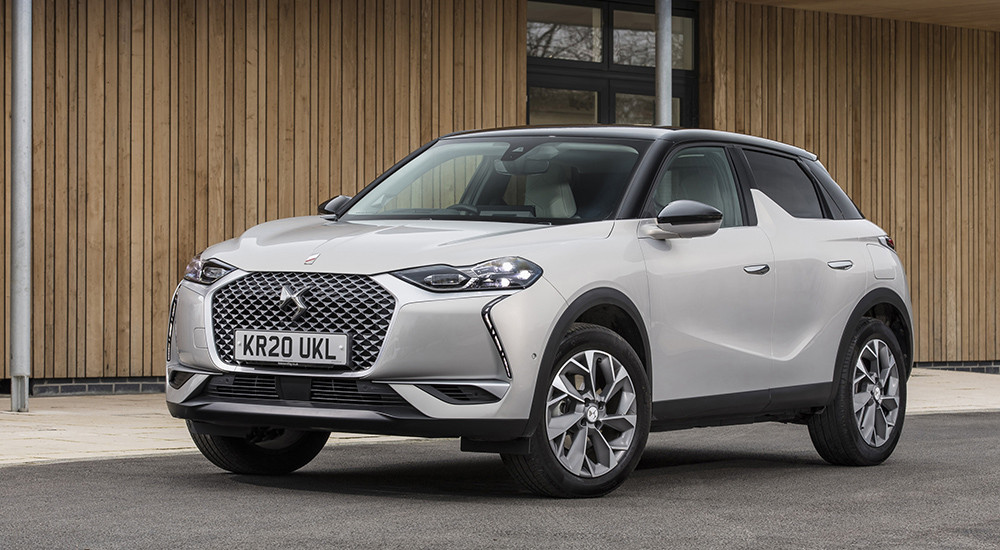 DS Automobiles has revealed that it will only offer electrified models from 2025, with plug-in hybrids and pure-electric models set to make up its range.

The move will see DS beat the UK Government’s recently announced ban on the sale of new petrol and diesel cars in 2030 by five years. It is expected that plug-in hybrids will be available until 2035, but only zero-tailpipe carbon emission vehicles will be allowed after that date.

DS already has a comprehensive electrified offering, with both of its current offerings available in plug-in versions. The DS 3 Crossback E-Tense is available as a pure-electric crossover, whist the DS 7 Crossback is a family-sized SUV available as a plug-in hybrid.

Both of these models are currently also offered with petrol and Diesel engines, but these will be phased out in the next five years according to the latest announcement by DS Automobiles. The DS 9 saloon is due to arrive soon, but this has already been confirmed as a plug-in hybrid, so will meet the criteria even before launch.