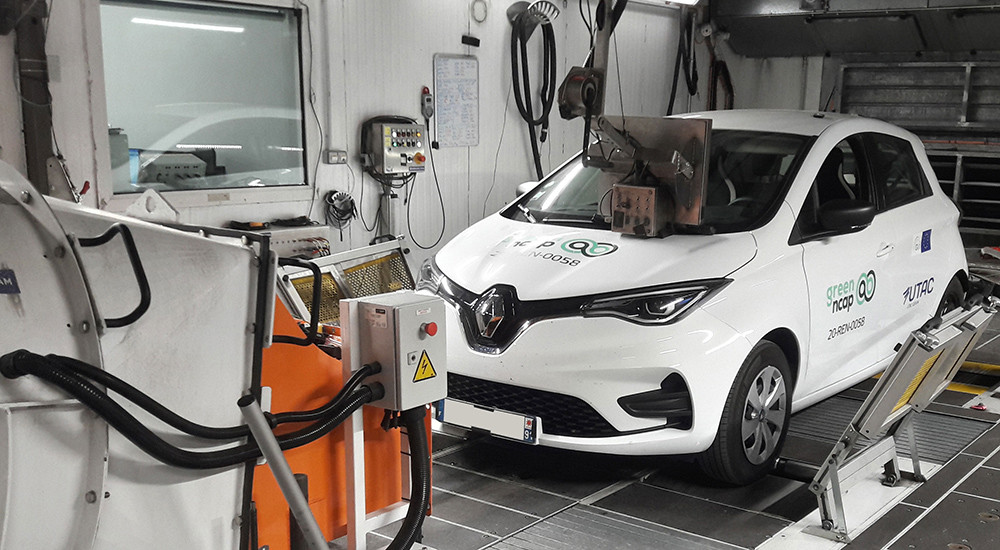 Hyundai’s Kona Electric and the Renault Zoe have been awarded five-star ratings by Green NCAP. The independent vehicle test body has revealed the pure-electric models are two of the greenest cars available to buy.

Achieving maximum scores from Green NCAP will improve consumer confidence that buyers are getting some of the most efficient cars around. Tests are carried out both in laboratories and under real-word driving conditions to analyse the cleanest and most efficient vehicles.

Only the Hyundai Ioniq and BMW i3 have previously been awarded five-stars, though the latest round of testing was stricter than published results before, so direct comparisons can’t be made. However, Hyundai is the only manufacturer to offer two models that have achieved a five-star Green NCAP rating.

No models achieved four stars, with the third best score in the latest round of tests - involving 24 models - going to the Toyota C-HR. Its hybrid powertrain contributed to a 3.5 star rating.

These results are all from specific powertrains however, since there are pure-electric models available from the Peugeot range with the e-208, and Mercedes’ V-Class is available as the EQV pure-EV.

No plug-in hybrids were tested in this round by Green NCAP, though the next round - expected in February 2021 - will feature some PHEV models.

Going forward, Green NCAP will also make the tests tougher still, looking at ‘well to wheel’ rather than the current ‘tank to wheel’. The latter approach considers emissions from the car alone, whilst the former factors in ‘upstream’ emissions as well such as those required to refine the fuel or generate electricity.