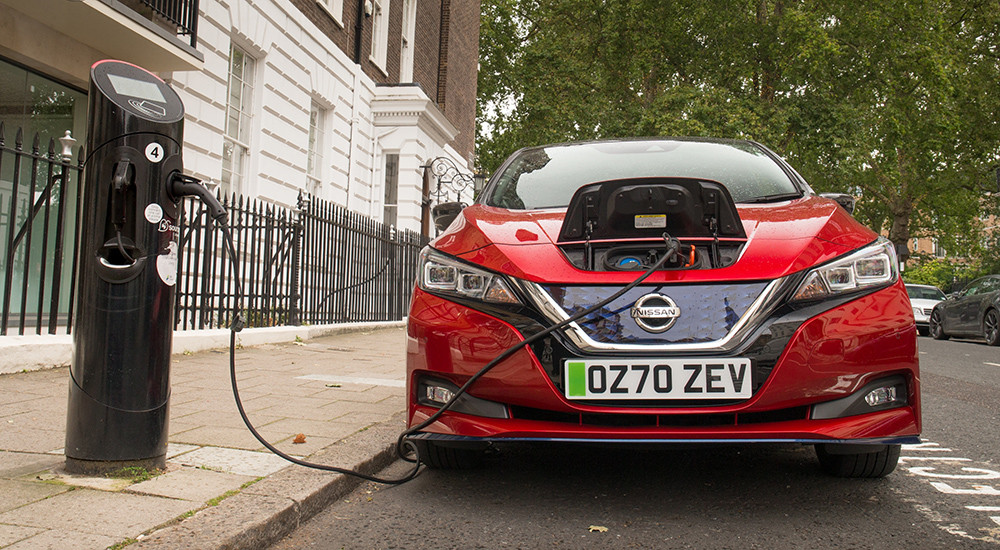 Green number plates can now be added to electric vehicles from today (8th December), in an effort to raise awareness of zero-emission models on UK roads.

The move sees a green flash on the left-hand side of the number plate, is non-compulsory, and can be retro-fitted to existing electric vehicles where requested.

With a number of towns and cities in the UK looking to implement clean air zones or similar, the easy identification of electric vehicles is likely to prove increasingly popular. It will allow other road users to easily see when an electric vehicle is using a bus lane or parking for free where permitted for example, as incentives to promote the use of electric vehicles within these zones come into force.

Transport Minister Rachel Maclean said: "We are going further and faster than any other major economy to decarbonise transport, improving air quality in our towns and cities in the process and harnessing the power of clean, green technology to end the UK’s contribution to climate change by 2050.

"Not only will green number plates raise awareness of the increasing number of cleaner vehicles on our roads, they could also unlock a number of incentives for drivers. It’s clear there has never been a better time to make the switch to a zero-emission vehicle."

New plates can be retro-fitted to any existing vehicles including cars, vans, buses, HGVs, taxis, and motorcycles as long as they produce no CO2 at the tailpipe. Plug-in and conventional hybrids are not eligible for them.

The green number plates are non-mandatory and opt-out, and eligible new vehicles - pure-electric and hydrogen fuel cell models - should be supplied with them unless the customer has requested that they are not fitted. The green flash can be incorporated with other regulated information, such as the inclusion of a Union flag.