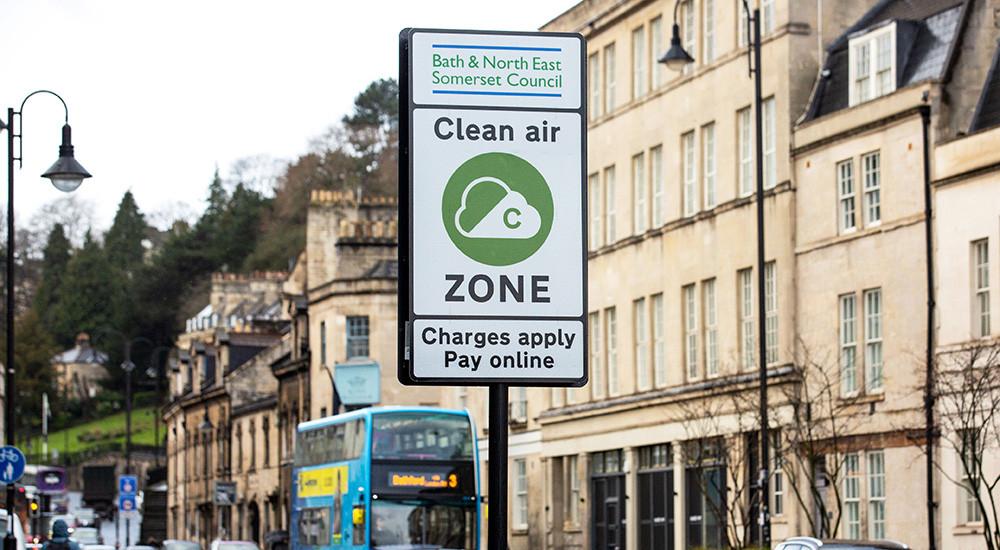 Changes to legislation means that zones similar to the one found in London for the past few years can be rolled-out to other cities in the country. The basic aim is to restrict the access of the most polluting vehicles into city centres, aiding an improvement in local air quality.

Air pollution is linked to around 40,000 early deaths a year across the UK, with Nitrogen Oxide (NOx) emissions particularly damaging to public health.

By restricting older, higher emitting vehicles’ access, those urban centres with air pollution above legal levels are likely to improve air quality within a much shorter timeline.

What are Clean Air Zones?

Clean Air Zones are areas of a town or city that aims to restrict the most polluting vehicles from entering. By charging a fee for a vehicle to drive within the area, money can be raised by local authorities to invest in clean and/or public transport, and puts drivers off repeatedly entering the zone as costs quickly rack up.

No zone in the UK prohibits the use of vehicles over and above any existing restrictions, but different types of zone will have different regulations, and different costs, associated with them.

What types of Clean Air Zone are there? 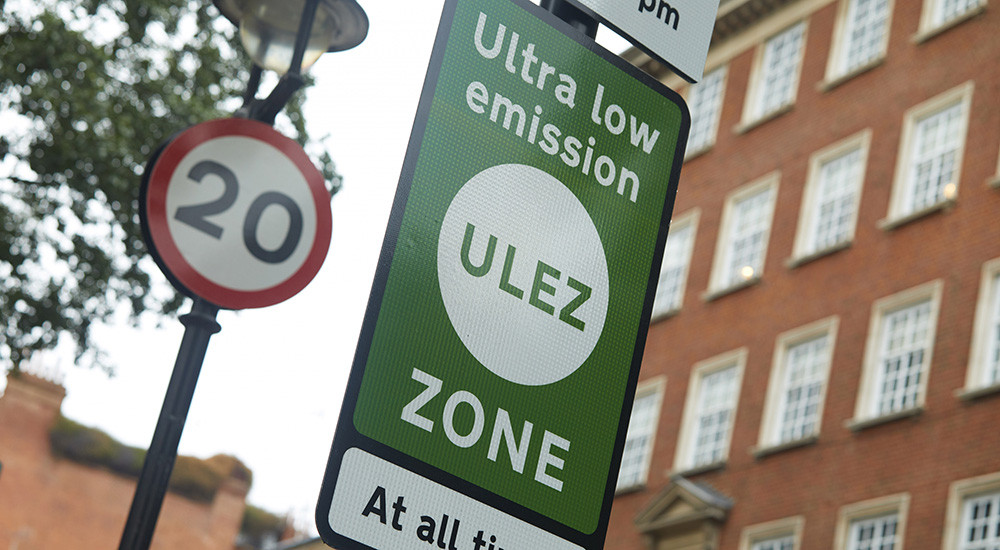 Class A is the least restrictive and only charges buses, coaches, and private hire vehicles from entering should they not meet emissions standards. These are Euro VI for buses and coaches, Euro 6 for diesel taxis/private hire vehicle or Euro 4 for petrol models.

Class B expands on this by adding HGVs to the restrictions, again charging those that don’t use a Euro VI rated diesel engine.

Class C builds on this again, charging light goods vehicles (LGVs). This will cost for drivers of non-Euro 6 diesel or Euro 4 petrol models.

Class D includes passenger cars and motorcycles, effectively charging anything that doesn’t meet the emissions requirements that enters. There are some exemptions, typically disabled drivers, with emergency and military vehicles also usually exempt. But cars need to meet Euro 6 diesel measures or Euro 4 petrol, and motorcycles require at least Euro 3.

London’s ULEZ works in a similar way to CAZ Class D requirements, though heavy vehicles including lorries and buses don’t need to pay for the ULEZ, rather they must meet Low Emission Zone requirements. Although a different zone, this follows the diesel Euro VI standards of CAZ restrictions.

Oxford’s Zero Emission Zone, as the name suggests, requires zero emission vehicles only to qualify for no charge on entry. Electric vehicles can drive in a small area in the centre of Oxford without penalty, but even ultra low emission vehicles such as the latest plug-in hybrids will be charged.

This is only £2 for ULEZ, £4 for low emission vehicles, and £10 for all other vehicle types, but the area will both be expanded and prices will rise in coming years.

Scottish Low Emission Zones have been implemented in Aberdeen, Dundee, Edinburgh, and Glasgow, which issue penalty notices rather than a charge for entry. The difference is that drivers of non-compliant vehicles are sent a notice of £60 whenever entering a zone - the cost halved if paid within 14 days.

However, the biggest difference is that entry into the same zone in the same non-compliant vehicle will see that penalty double, and it doubles on each subsequent access, with penalties capped at up to £480 for cars and LGVs, and £980 for minibuses, coaches, and HGVs. This is reset if no repeat entry takes place within 90 days of the previous penalty.

Click here to check whether your vehicle meets regulations to enter a CAZ without penalty.

Where are Clean Air Zones in place?

Clean Air Zones are in force in:

Bath as of March 2021 - Class C. Charges for non-compliant vehicles of £9 for vans and LGVs, and HGVs are £100. Private cars and motorcycles not charged.

Portsmouth as of November 2021 - Class B. Charges for non-compliant vehicles of £50 for HGVs and £10 for private hire vehicles.

Ultra Low Emission Zone is in force in London, expanded as of October 2021 to the area within the North and South Circular roads. Charges for non-compliant vehicles of £12.50 per day for cars, motorcycles, and vans, and £100 for heavy vehicles. This is paid on top of the Congestion Charge Zone costs, which have no emissions-based system.

Low Emission Zones are in force in Aberdeen, Dundee, Edinburgh, and Glasgow. The familiar Euro 6/VI diesel and Euro 4 petrol regulations are in force, with charges explained above.

Zero Emission Zone is in force in Oxford as of February 2022, which allows only zero-emission vehicles to enter without charge.

Where is due to have a CAZ?

Additional Clean Air Zones have been proposed for Bradford, which is due to go live in September 2022. This is categorised as Class C+, with a similar requirement as Class C, but requiring taxis/private hire vehicles to be Euro 5/6 petrol hybrids.

Bristol’s CAZ is due to start towards the end of 2022, with non-compliant cars, LGVs, and HGVs including buses, coaches, and taxis/private hire vehicles charged; motorbikes are exempt. Newcastle, Gateshead, and North Tyneside is due to start its CAZ in late in 2022, which will be a Class C system, with passenger cars not affected.

Sheffield is proposing to bring in a CAZ in 2023, and Greater Manchester has put on hold its plans for one until an as yet unknown date.