How green are clean fuels? 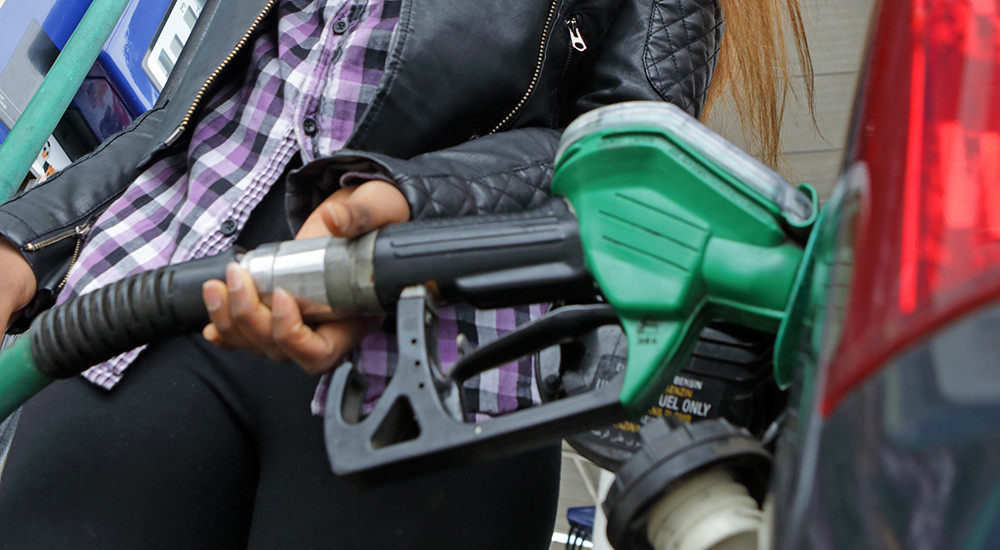 For years, manufacturers have been trying to clean up internal combustion engines, and have moved on to electrification to reduce emissions from their vehicles. But is the death knell for fuels a little early? We look at “clean fuels” and what role they will look to play in the future. 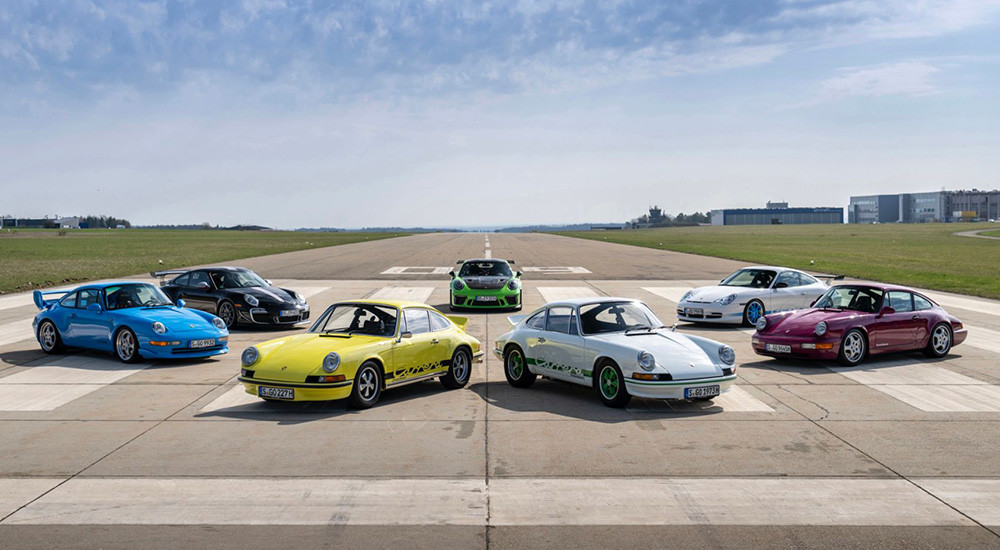 While it’s clear that electric cars are the way forward, reducing running-life emissions to practically zero when charged with renewable electricity and cutting emissions in urban areas, we cannot simply switch every vehicle in the country to electric in the blink of an eye.

In fact, I hope it never happens, because there are a wide range of classic cars that should continue running as long as they can, but only if they can be driven greenly. And this is where clean fuels come in. If we can not only replace old engine-powered cars that come off the road with electric vehicles, AND clean up existing, perfectly functional internal combustion models, we will quickly reduce emissions output from road transport.

How do they work? 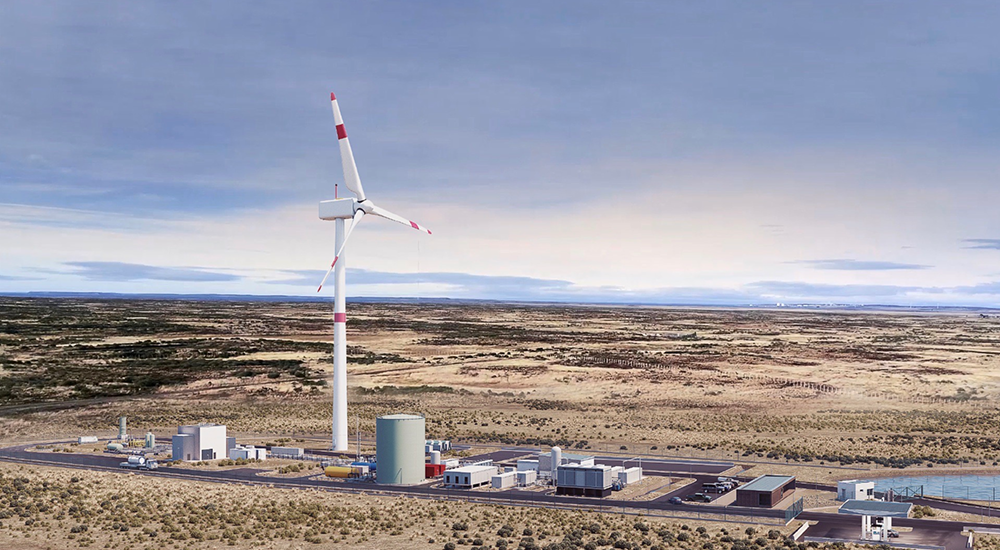 There have been experiments with burning hydrogen, and in certain countries large amounts of bio-based ethanol or methanol is added to fuels to cut oil ratios. But the fact remains that by burning fuel, carbon, nitrogen, and particulate matter is being created.

While they will never be as clean as renewably-powered electric vehicles, if we can create the fuel in a renewable and green way, we can off-set some of these emissions in the manufacturing process, creating a near net-zero carbon fuel.

It sounds like alchemy, but recent developments and investment is showing that it could all be possible.

Porsche for example has invested millions in a clean synthetic fuel that will help continue the life of its legacy models. A plant in Chile, with investment and development from Porsche, Siemens, and the German Government,

An industrial-scale plant has been built that makes good use of southern Chile’s windy conditions and surplus of green energy, evening out the “well-to-wheel” emissions - those that are calculated in not only burning the fuel and at the tailpipe, but also in the creation/refining and transportation of the fuel.

Wind power will produce hydrogen by electrolysis, which is then filtered to form a synthetic methanol. Currently able to produce around 130,000 litres a year, it will expand to produce 550 million litres by 2026.

With far greater budget, and significantly more presenting talent than is available at YourParkingSpace HQ, take a look at Top Gear’s explanation of how a carbon-neutral fuel works.

But does it really work? 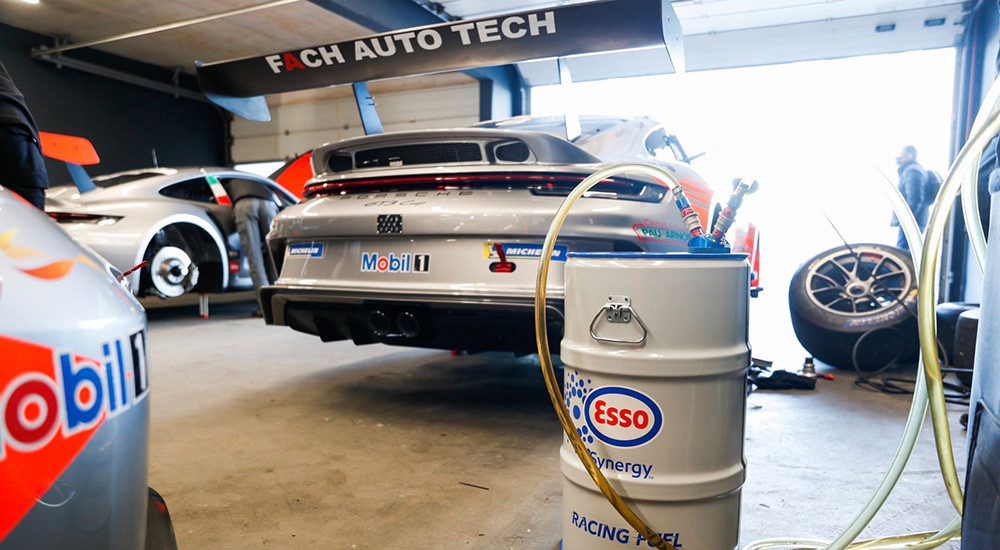 In a word, yes! The fuel is already powering Porsche’s motorsport activities around the world, and is expected to be used in the likes of Formula 1 when it makes a switch to synthetic fuels by 2025 as part of a greener focus for the sport.

As has been the case for decades, motorsport is often the development crucible for road cars, seeing new technologies tested on the track before filtering down to road vehicles.

Porsche has already rolled-out EV charging points at its dealerships, and could do something similar with synthetic fuel pumps. However, with the backing of parent firm the VW Group, it is likely that a more widespread distribution process will be put in place, and eventually see clean fuel replace oil-derived petrol or diesel at existing refuelling stations.

So is this the end for electric cars?

No. Not even close. But electric cars “cost” more emissions to manufacture than petrol or diesel models, because of the materials used in the battery. This keeps improving as batteries are developed at a rate of knots, but a smaller battery EV will always be greener than a large battery EV.

If we can reduce the number of EVs with a huge battery, either by extending the life of existing cars on the road, or even creating greater numbers of range-extender EVs that use a small engine to help charge the battery on the move like an on-board generator, things could be greener still while not compromising range. With the development in electric vehicles - including pure-electric and hydrogen fuel-cell vehicles - with the addition of greener fuels, the combination can make significant savings.

It must be remembered that burning synthetic fuels still creates emissions, even if at lower levels than current petrol or diesel models. This is particularly bad in towns and cities, bringing emissions back into the urban areas. Even charging an EV off the national grid means those emissions created in generating the electricity are made and put into the air outside of urban centres, where the damage they do is significantly less than on public health problems in city centres.

So electric vehicles are here to stay, and will become increasingly prevalent on our roads. But without being able to ban the use of existing vehicles in one go without bringing the country to a standstill, cleaner fuels for cars, vans, buses, trains, and lorries is important in cleaning up legacy vehicles. If we can have genuinely net-zero well-to-wheel fuels, that can only help matters.