How Will Driverless Cars Change The Future: Expert Round-up 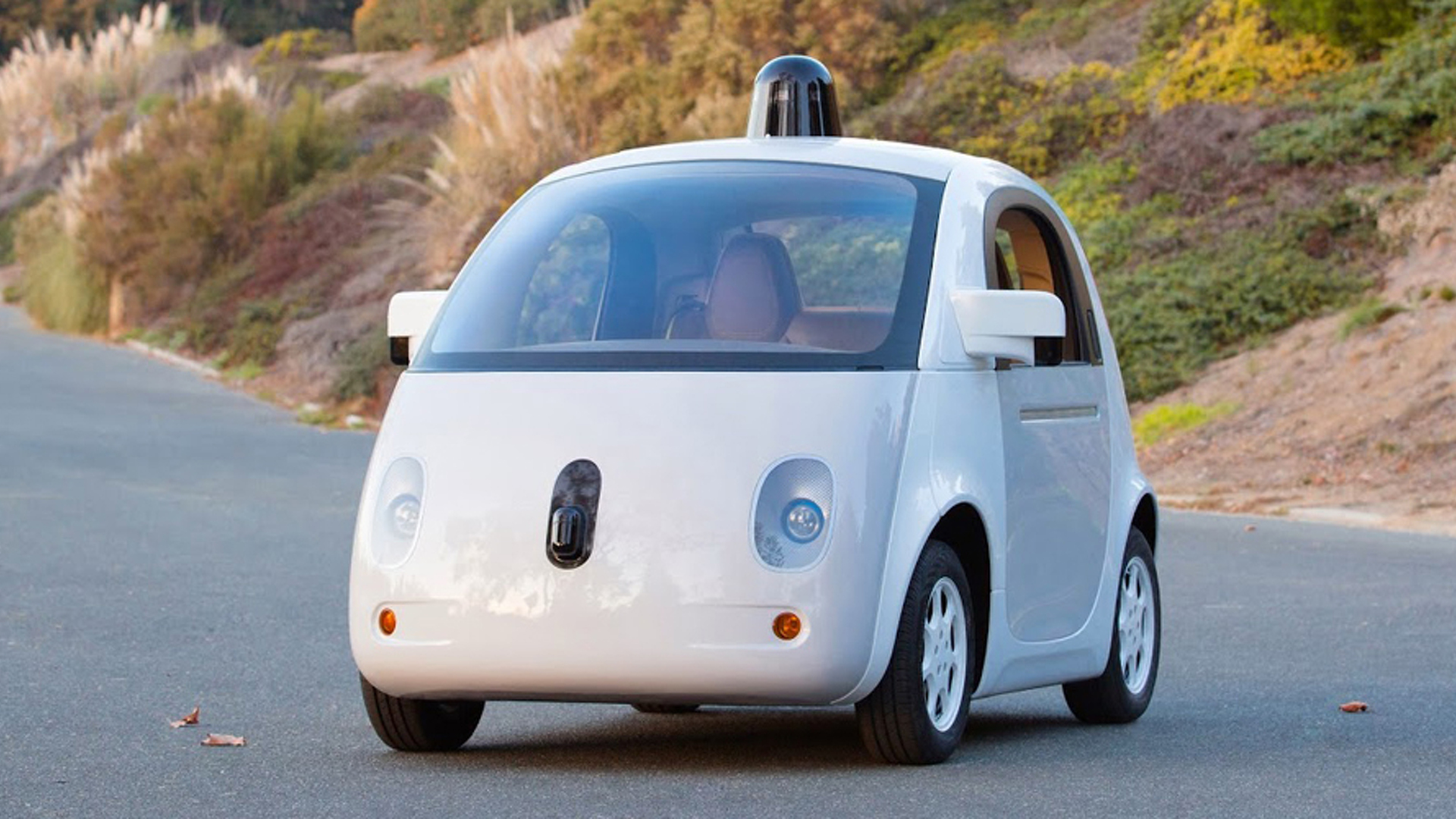 Driverless cars are no longer in the realm of science fiction. It looks like they’ll be part of our daily lives for years to come.

The team at YourParkingSpace.co.uk asked top specialists and influencers how they think driverless cars will change our future. Their very interesting answers went above and beyond our wildest expectations. Here are their predictions: 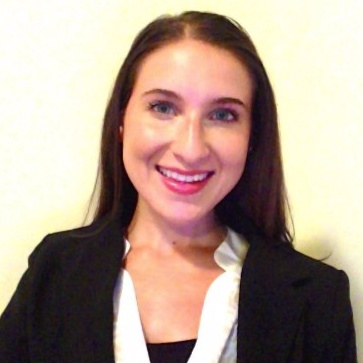 There are several ways in which driverless cars can -- and in my opinion, will -- change the future. The most impactful will be the elimination of traffic. Traffic is almost entirely caused by human error, therefore if everyone is riding in an automatic car we can theoretically eliminate traffic congestion in even the most highly traveled cities. This would be a huge boost in quality of life for those that spend hours commuting through traffic each week.

#2 Driverless cars will influence the planning and development of cities 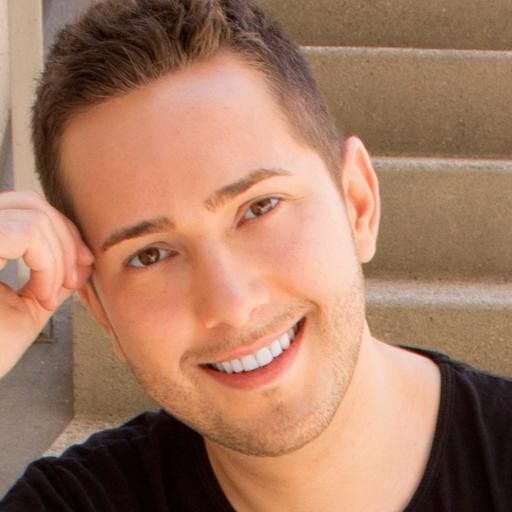 The advent of self driving cars will encourage municipalities to rethink conventional ways of planning and developing cities. Districts will become more connected and walkable, which will reduce or eliminate traffic related fatalities. For example, parking spaces and parking garages will no longer be as big a source of traffic congestion. Vehicles that drop off passengers can simply circulate around a designated radius, rather than running idle, which will leave more space for bicycle lanes, pedestrian parks, or store front retail to be developed.

#3 Roads will be safer for drivers and pedestrians 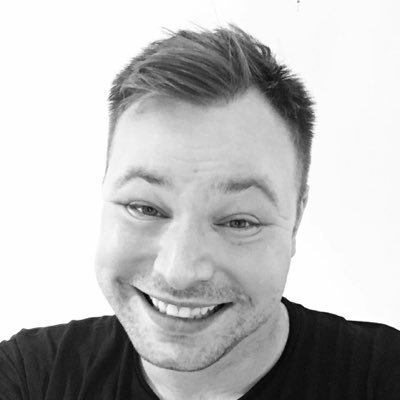 Driverless cars will bring about an age of safer roads both for the driver and pedestrians. The advent of driverless cars will also provide valuable data for the government and corporations to monitor trends through cloud computing which essentially means cars and the road can communicate with each other. One thing I definitely see happening once driverless cars become the norm is checkpoints that force a driver to switch from manual to automatic when entering an urban area in order to prevent accidents caused by human error. I also see police having the ability to turn off vehicles in the event of a high-speed chase – which of course leads to an array of privacy issues.

#4 Autonomous vehicles will change the face of the industry 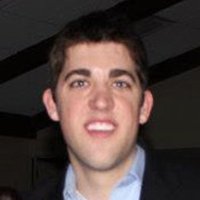 Autonomous vehicles, while still mainly in the testing stages among rideshare companies, have the potential to once again cause widespread disruption in the transportation industry. The on-demand business model these companies are built on revolutionized how services are delivered, and we can expect this to change once more, but this time what will change will be the actual service that is delivered.

In addition, the recent widespread rise of the blockchain could mean autonomous cars will eventually manage themselves, and passengers could very well be paying into monthly subscriptions, similar to online streaming services like Netflix or Spotify.

Bottom Line: Rideshare companies that are developing autonomous vehicles have the potential to once again change the face of the industry that they disrupted once before, and the innovations that will come of their advancements in technology will continue to shape the future of the industry.

Driverless cars will change the world in terms of safety. They have the potential to make our world so much safer since 94% of car crashes are attributed to driver error. Outside of saving lives, driverless cars have the potential to reduce congestion and transform cities. What's more, they may have the ability to give people more time back that they've previously spent commuting - and in this day and age, who doesn't want more time? 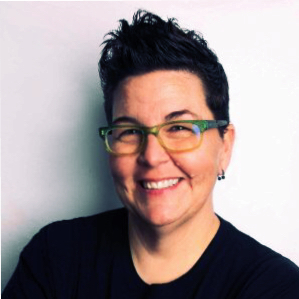 #7 Driverless cars will disrupt many industries 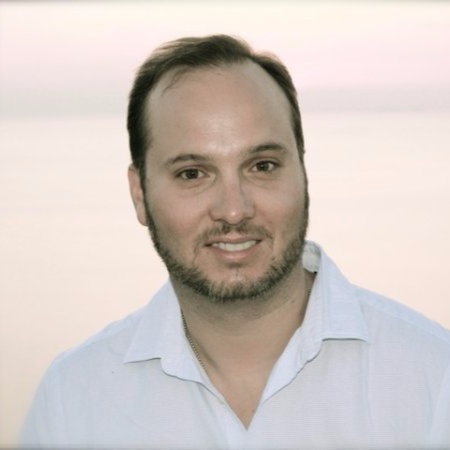 Driverless cars will not only disrupt many industries, but will also create new ones. Yes, the obvious victims of driverless cars are current truck & cab drivers who are likely to be put out of work. On the other hand, new opportunities will be built as a result. Imagine being dropped off to work by your driverless car which then continues going around the city, acting as a driverless taxi, making you money on the side. This could truly solve all the problems of public transportation.

#8 Self-driving cars will be safer for tourists 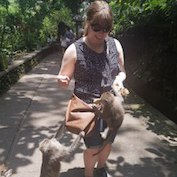 #9 Driverless trucks will transform the industry 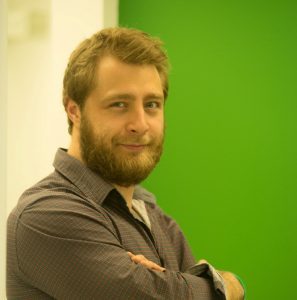 I'm particularly interested in the way autonomous cars are going to impact logistics. The obvious extension of driverless cars is driverless trucks, which will transform the industry. Driving distances will be extended, routes will be optimized, and transport costs will be slashed dramatically as a result.

#10 Transportation will be more affordable and environmentally friendly 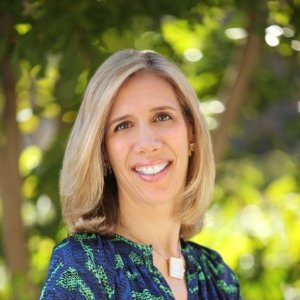 As scary as it seems, I believe automated vehicles will be commonplace in the relatively near future. This will give us most of the advantages of car ownership without the financial and environmental drawbacks. Some people will always want the status and feeling of owning a car,  but what most people want is affordable transportation without having to buy, tax, insure, park and fuel it. Transport planning is about to get really interesting again!

#11 The introduction of driverless cars will impact service professions 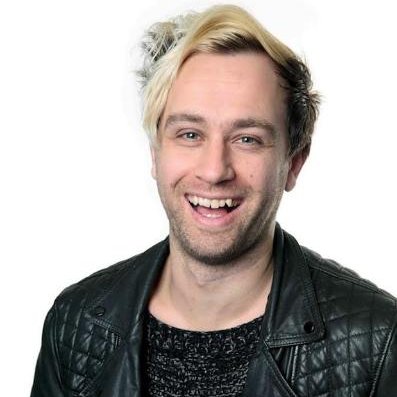 I believe that the introduction of driverless cars into the mainstream will significantly impact service professions such as deliveries, drivers and even mechanics.

Perfectly complementing the growth of the share economy, car ownership will dramatically decrease with cars seen as a service rather than a product. Only the wealthy will keep cars, and they will be seen as investments, earning them money while they are at work.

With car ownership so limited, the auto industry will also completely change. The industry in it’s current model will be viewed as a dinosaur of the past.

Car manufacturers will be amongst the fastest industry to adapt. These companies will evolve from becoming car producers into robot makers. The design of the car will also change to better suit market conditions. Steering wheels will become obsolete and the interior will represent more of a cabin rather than individual passenger seats.

#12 Driverless cars will create a medical gap, but they might also be your new home 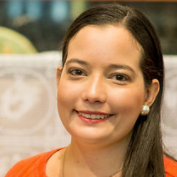 Autonomous cars will create safer roads for everyone. However, an extended consequence of a dramatic reduction of car accidents will also cause organ shortages. This market gap could be filled by an increase in regenerative medicine, nano-medicine and smart implants applications. Ultimately, this will open up a way to present human augmentation as an socially acceptable option.

Driverless vehicles could become an extension of -or actually- your home. Combined with remote working or full unemployment trends, we could safely imaging a future where people can literally live on the road. Physical addresses might be replaced by our cars' IP addresses and delivery system would need to adjust dynamically. Parking areas could turn into leasing spaces to "park' your home for "extended" -a day or two?- periods of time. 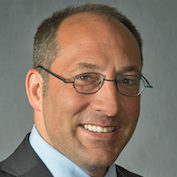 Driverless cars may shape the future of transportation, but there still remains a major question of whether these connected vehicles will be secure from hackers. As our vehicles become increasingly connected and digital, they more closely resemble computers than their previous ancestors. Cyber-attacks and global hacks have shown that just about any type of internet connected device is hackable. A connected, driverless vehicle is no different and it’s not unreasonable to think that a hacker could infect a driverless vehicle with malware and hold the car for ransom, or even worse, hack a vehicle and shut it down remotely, endangering the lives of passengers. Until manufacturers and regulating parties take significant action to better police the cybersecurity of connected and driverless vehicles, these issues will continue to loom over the future of transportation.

#14 The rise of driverless cars will create a better society 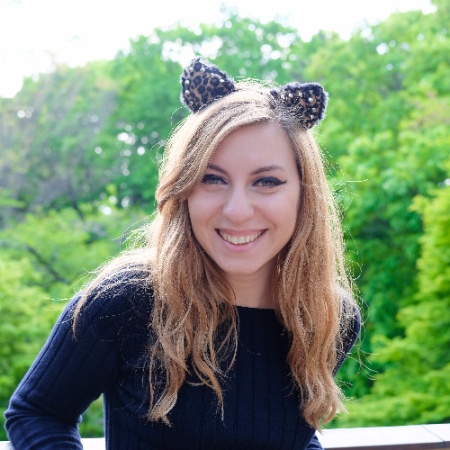 Humans are prone to mistakes, whereby computers are not. The rise of cars that drive themselves will create a better society, with fewer accidents and no deaths due to car crashes.

#15 Driverless cars will learn from their own performance 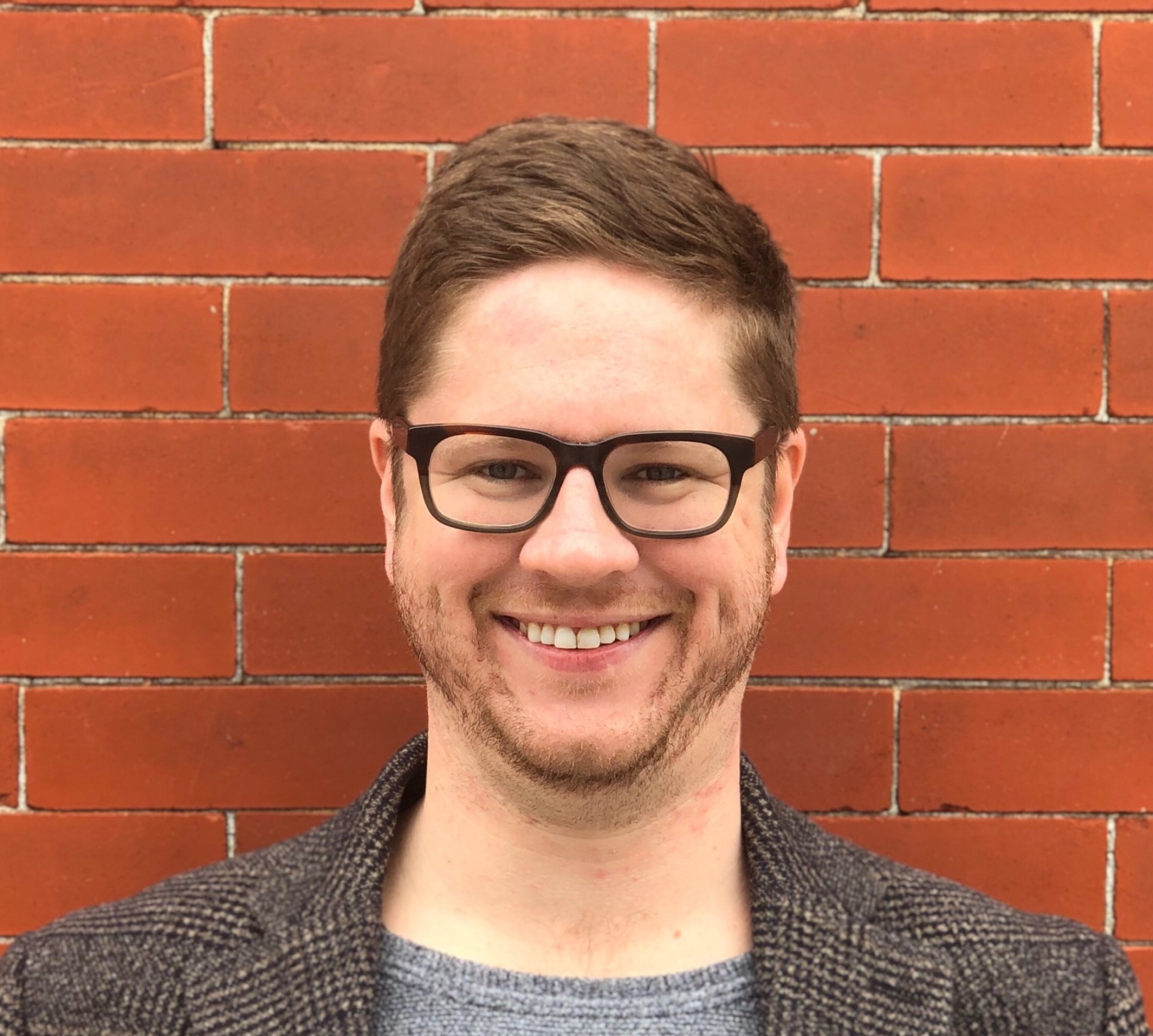 This suggests the technology will advance faster than some anticipate, once a sufficient amount of miles are travelled by self-driving systems. Once the technology reaches its full promise, it’ll disrupt everything from traditional car ownership to auto insurance to commercial trucking—and many established firms won’t be ready for the shift.
Mike Kaput, Director, Marketing AI Conference (MAICON) 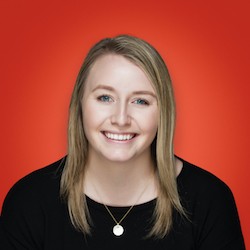 Across many industries, advancing technology presents a unique opportunity for data and feedback. This is the first use case that reaches a wide audience and has the potential to impact millions of people. In the earliest testing and training stages, humans will leverage the power of artificial intelligence not control it. It's not as scary as it seems... Humans are still responsible for running tests and giving feedback when the driverless car does something unacceptable. This is a great use case for a true partnership between man and machine. If each entity plays to its strengths and stays in their lane the potential for similar technology is massive.
Bridget Poetker, Senior Content Marketing Specialist, G2

Greg loves movies, comic books, nerdy stuff and cool cars. But don't ask him to fly anywhere, he hates that.