Hyundai and Ineos to work on hydrogen fuel cell systems together 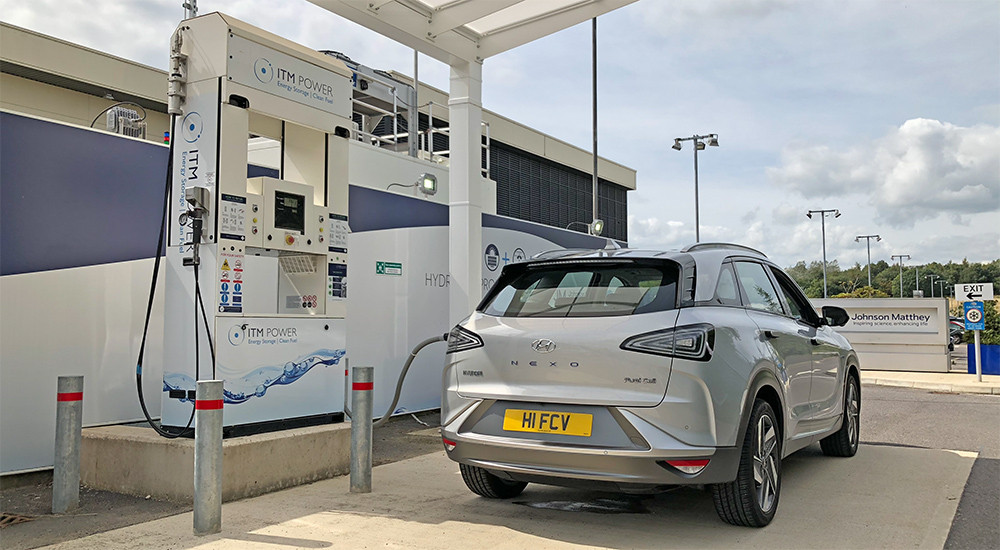 Hydrogen fuel cell powertrains and the supporting infrastructure will prove increasingly important as the date for the ban on sale of new petrol and diesel cars approaches.

Hyundai and Ineos are set to collaborate in developing hydrogen fuel cells for production vehicles. The two companies have signed a memorandum of understanding to explore new opportunities in the hydrogen economy.

With recent announcements confirming that the UK Government will ban the sale of new petrol and diesel cars in 2030, and hybrids from 2035, only zero-carbon tailpipe emission vehicles will be allowed to be bought new 15 years from now. As well as pure-electric models, hydrogen fuel cell (FCEV) vehicles will also be available, as the only tailpipe emission created is water.

Hyundai Motor Company and Ineos will look to develop the systems around the production and supply of hydrogen, as well as the worldwide deployment of hydrogen technologies.

Hyundai is a market leader in this sector, and already offers its second-generation FCEV in the shape of the Nexo (pictured). The agreement includes the evaluation of Hyundai’s hydrogen fuel cell system for installation in the recently announced Ineos Grenadier.

The modular system is seen as a key move for Ineos to help diversify its powertrain options, whilst the company - through its subsidiary Inovyn - is Europe’s largest existing operator of electrolysis, a critical technology that uses renewable energy to produce hydrogen.