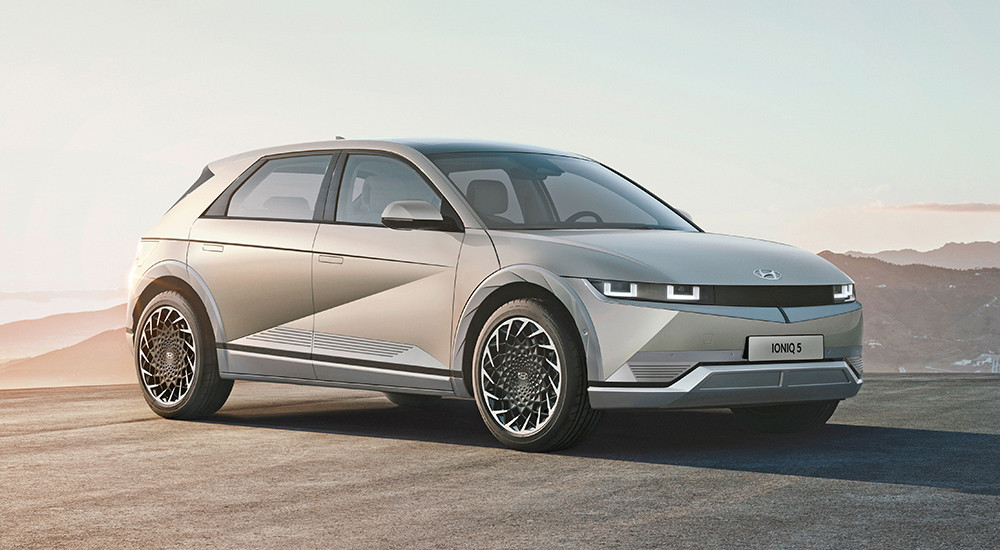 Hyundai has launched the Ioniq 5, its next-generation electric car, and one that kicks off the use of the Ioniq badge for a family of pure-EVs. Having been teased for a number of weeks, full details of the Ioniq 5 have finally been announced via a digital worldwide launch.

There will be two battery packs available, either 58 kWh or 72.6 kWh in capacity, with the latter able to cover up to 298 miles on a charge. The larger battery will also be available in all-wheel drive configuration, with 225 kW available allowing a 0-62mph time of 5.2 seconds. 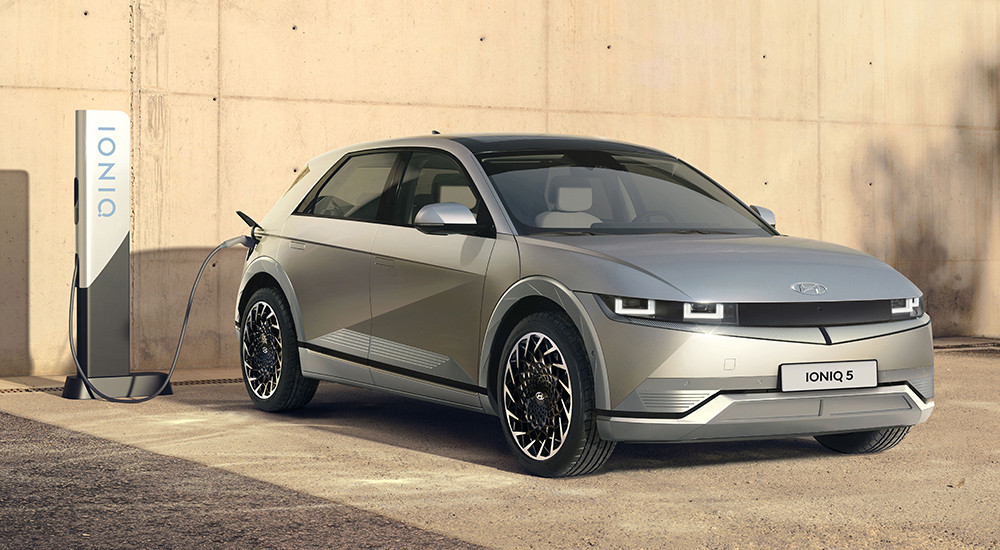 Most interior components will be made using eco-friendly, sustainably sourced materials such as recycled plastics, textiles, and paint with plant extracts.

Much has been made of the amount of interior space available, particularly in proportion to exterior dimensions. A lounge-like feeling is aimed for, with the front seats for example 30% thinner than more common offerings, to free up further leg space for those in the rear.

However, much of the interior space is possible because of the use of Hyundai-Kia’s new E-GMP dedicated EV platform. This architecture also allows for the addition of 800 V charging systems, allowing the Ioniq 5 to charge a ultra-rapid charge points, often at outputs approaching 300 kW. 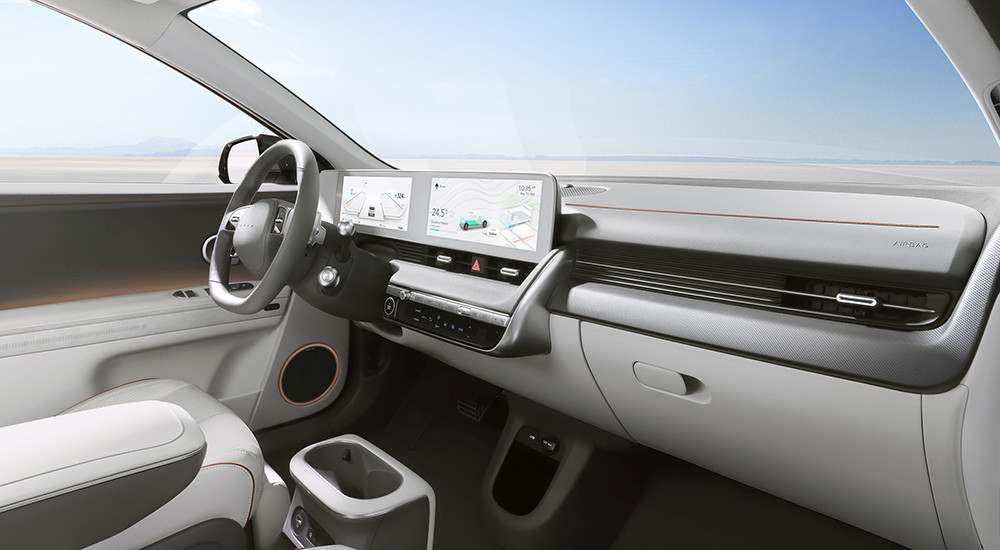 This will allow a 10-80% charge in as little as 18 minutes, and 60 miles of range added in just five minutes. The system also allows for vehicle-to-load (V2L) charging, with a plug socket located under the rear row of seats. This can supply up to 3.6 kW of power, allowing users to run devices such as laptops from the car.

The Ioniq 5’s design is a departure from the rest of the current range, and harks back to the company’s first model - the Pony - and remains close to the Concept 45 model.

Pricing and specifications will be announced closer to launch, and the Hyundai Ioniq 5 is expected to become available in the UK by mid 2021. 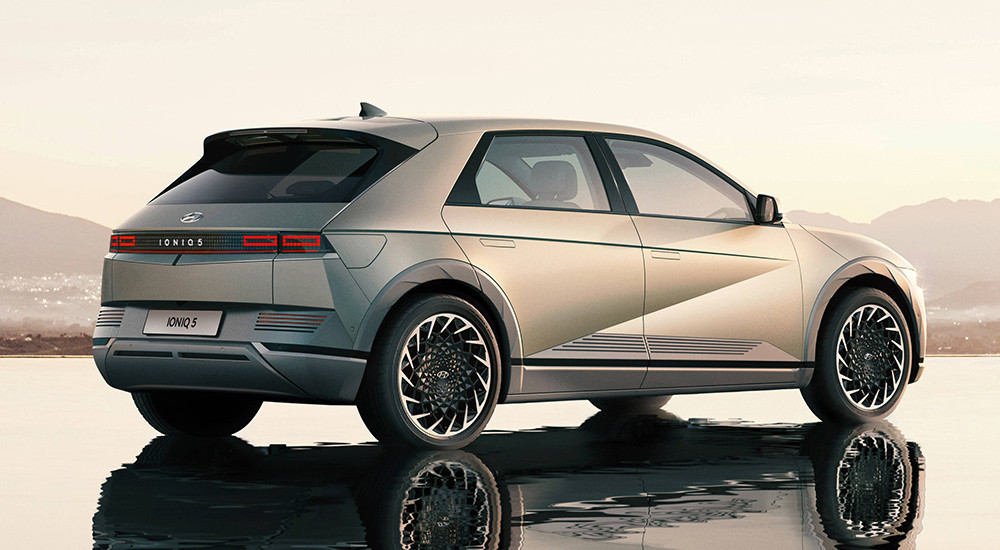