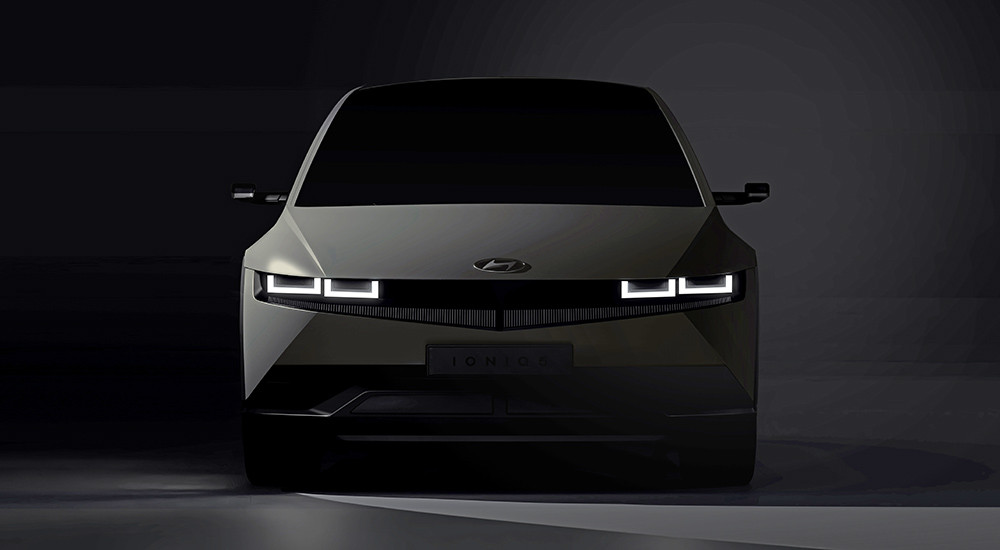 Hyundai has revealed the first teaser images of its eagerly-anticipated Ioniq 5. The forthcoming EV will kick-off the revised Ioniq name, which is set to be used on a whole family of pure-electric vehicles.

The Ioniq 5 will be a compact SUV by the looks of things, and happily is heavily based on the 45 concept. Built on the Hyundai-Kia Group’s new E-GMP platform, the improved packaging available to engineers allows for a more spacious interior than would normally be found in a crossover.

Ultra-rapid charging will allow for 100km (62 miles) of range added in just five minutes thanks to an 800V charging system, and the entry level model is expected to feature a 58 kWh battery for a range of around 280 miles on a charge. A larger 73 kWh battery is reportedly set to become available too, allowing driers to cover more than 340 miles on a charge.

Other expected features include the option of a solar roof to help trickle charge the battery and/or support auxiliary systems, the ability to support vehicle-to-load (V2L) charging, which will allow the car to supply power for appliances off-grid, and of course launch a new design language for Hyundai.

Whilst currently the Ioniq name is used on a range of three models - hybrid, plug-in hybrid, and pure-electric - the Ioniq name will shift to encompass Hyundai’s electric-only family of cars, with at least three new EVs set to be included in the range.

The new Ioniq 5 is expected to arrive in the UK in early 2021, and will be officially unveiled in February. 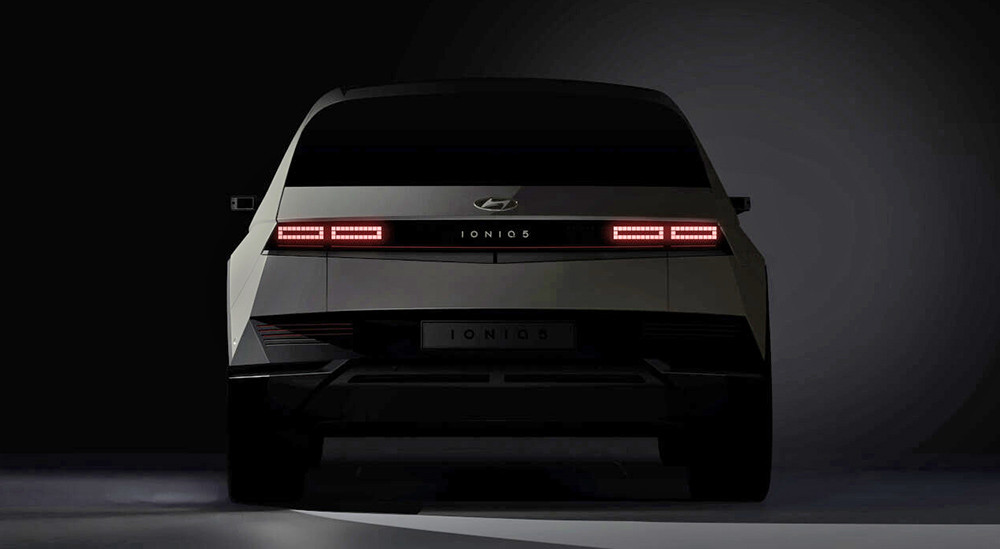