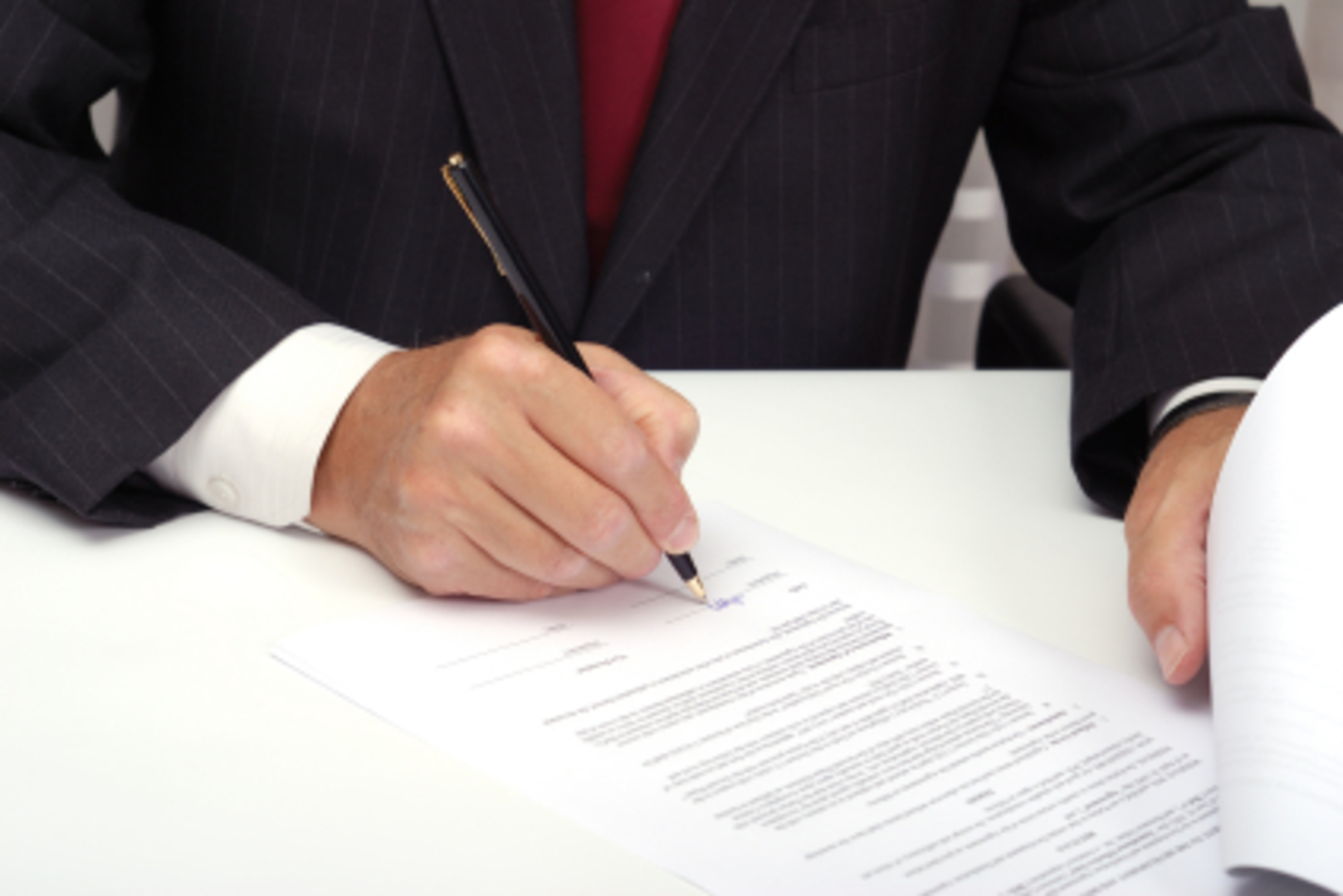 A new sharing economy platform will create an online market place for legal professionals to advertise their services.

Spoke, which advertises itself as “the best legal professionals, all in one place,” plans to launch in July with in excess of 500 legal professionals advertising their services. It will allow companies looking to expand their current in-house team or to bring in a flexible option for assistance, and allows lawyers to list their free hours and capitalise on time that would otherwise go to waste.

This innovative new legal marketplace aims to create a more flexible legal industry in which both lawyers and legal teams are able to control when, how, and where they work, utilising technology to create a more transparent industry, providing new opportunities that were previously not possible before the internet of things.

The company is an offshoot of Lawyers On Demand, which was founded in 20017 by by Berwin Leighton Paisner (BLP) with the aim of matching clients and lawyers with similar needs and compatible availability. This was then spun off as a separate venture in 2012 though BLP remains the main shareholder.

Spoke opened for registrations yesterday and is being described as the AirBnB of the legal world. It is free to register and allows lawyers to choose their desired fees, though there are charges for any work done.

Simon Harper, the cofounder of Lawyers on Demand, has claimed that “The big law firm was one way for lawyers to work that grew out of the 20th century. Spoke is about harnessing what the 21st century has to offer.” He added: “Spoke signals another stage in the new law evolution.”

This is indicative of the influence the sharing economy is having on traditional industries with increasing numbers of companies looking for a way to get involved in this new market. Recent research by PWC has estimated that by 2025 the five main sectors of the sharing economy could have the potential to increase their revenue from around $15 billion today to $335 billion by 2025.

It appears increasingly clear just how important the influence of the sharing economy is becoming in every area of the market. The role it is playing in transforming relationships between client and service provider is rapidly changing the way companies are doing business and individuals are earning extra cash. JP Morgan has estimated that in excess of 2.5 million people are currently making money by participating in the sharing economy in one form or another on a monthly basis.  The flexibility which these platforms provide is creating a huge shift in the job market.

Tom Hartley, chief executive of the Lawyers On Demand group has added: “[Spoke is] about giving more control to a wider group of lawyers over how they work and providing greater choice for clients in the way they resource their needs.”