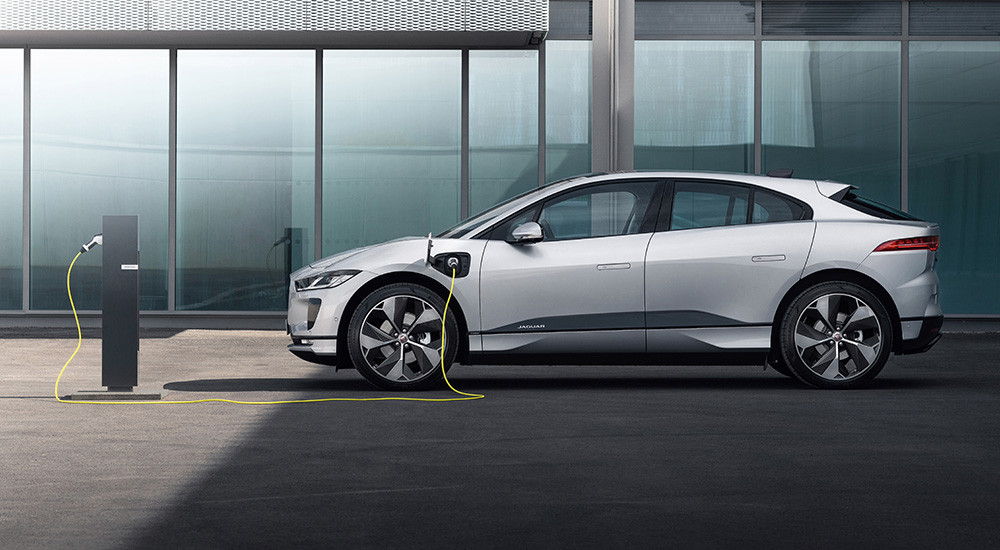 Jaguar will become a pure-electric vehicle only brand by 2025, and Land Rover will offer EVs across its range by 2030

Jaguar Land Rover has announced that Jaguar will become an all-electric manufacturer from 2025, and that six new pure-EVs from Land Rover are due over the course of the next five years.

The new global strategy - titled Reimagine - has been announced today (Monday 15th February) by Jaguar Land Rover CEO Thierry Bollore. It also reveals that all nameplates from Jaguar and Land Rover will be available as pure-electric models by the end of the decade, and that hydrogen fuel cell vehicles are in development.

The move is the start of a journey to become a net zero carbon company by 2039, with the emphasis going forward on positioning both brands as leading electric luxury brands.

As part of the reshuffle, Jaguar’s planned XJ replacement - due to be a pure-electric saloon - has been dropped, though the nameplate may be retained. However, by the middle of the decade, Jaguar will have been repositioned as a manufacturer with EVs across the board.

Land Rover’s electric models will be spread throughout the three families of its vehicles - Defender, Discovery, and Range Rover. By 2030, 100% of Jaguar sales will be pure-electric, and an anticipated 60% of Land Rover’s sales are expected to have zero-tailpipe emissions.

Around £2.5 billion will be invested in developments for electric vehicles each year, and the manufacturing process will be simplified across the board.

Jaguar has the award-winning I-Pace as the group’s only pure-EV, as well as the F-Pace and E-Pace. That leaves the XE, XF, and F-Type as not currently available as a plug-in model.

Other announcements include a commitment to keep the group’s three UK plants open under the electric strategy, and there will be technology sharing with parent firm Tata Group in an effort to share and reduce development costs.