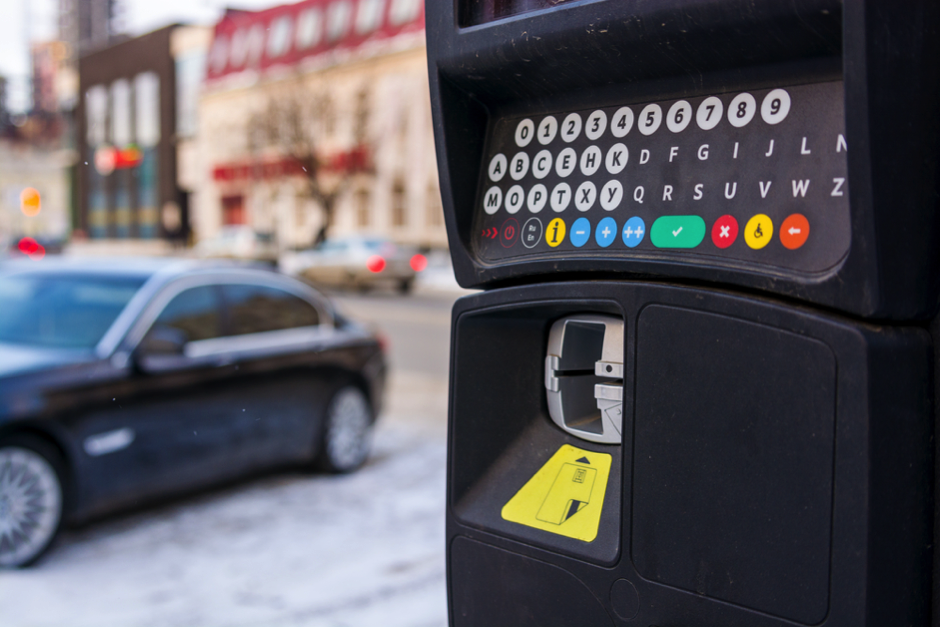 Without trying to appear to be too smug, the best way to avoid a parking fine is not to get one in the first place. But it’s not that simple as many millions are being issued by companies handing them out on privately owned land such as supermarkets and even hospitals.

Is Your Parking Ticket Genuine?

Whilst there can be many genuine companies looking after the interests of these land owners, there are many more that are considered to be “cowboys”, with little or no legislation to protect drivers. Tickets are thrown around like confetti for being just a few minutes over the time on the displayed machine ticket. The first and most important thing to remember is that these “tickets” are only invoices, very often unenforceable, so don’t automatically pay them is the first piece of advice.

If you have overstayed you time, then the first thing is to see if the people issuing the “invoice” are members of a trade body such as the British Parking Association (BPA) or the International Parking Community (IPC). From here, you can lodge an appeal.

Naturally you will have to have good reasons for staying over the time limit: power cut to the cash checkout machines, or the hospital consultant running late are examples. Staying in the café talking to friends for an hour will unlikely bode well for your appeal. The ticket issuing machine not taking debit or credit cards, banknotes on the day and not having loose change are examples of actually appeals that have been successful. With these latter examples it is worth putting a note on your dashboard, easily visible, explaining why you have not bought a ticket.

How to Appeal a Parking Ticket

What should you do if you have clearly been unavoidably detained or been issued with the “ticket and decide that it is unfair? Naturally a lot will depend on the amount the company is claiming, is it worth your valuable time, perhaps as it requires only a letter setting out your reasons for the disputed invoice. It’s free to make an informal parking ticket appeal by contacting whoever gave you the parking ticket, so it’s well worth trying.

Also, you cannot be taken to court while you’re informally appealing and more importantly there will be no affect to your credit rating either. The only time you can be taken to court is if your appeal is unsuccessful, and you don’t pay the ticket or appeal to a tribunal.

The route that we have suggested is for members of a trade body, if the issuing invoice is not from these parties, then write back to tell the firm politely but firmly you're not paying and why you think it's unfair. You must say why you dispute the charge, of course.

To avoid these issues you can book a dedicated parking space with YourParkingSpace.