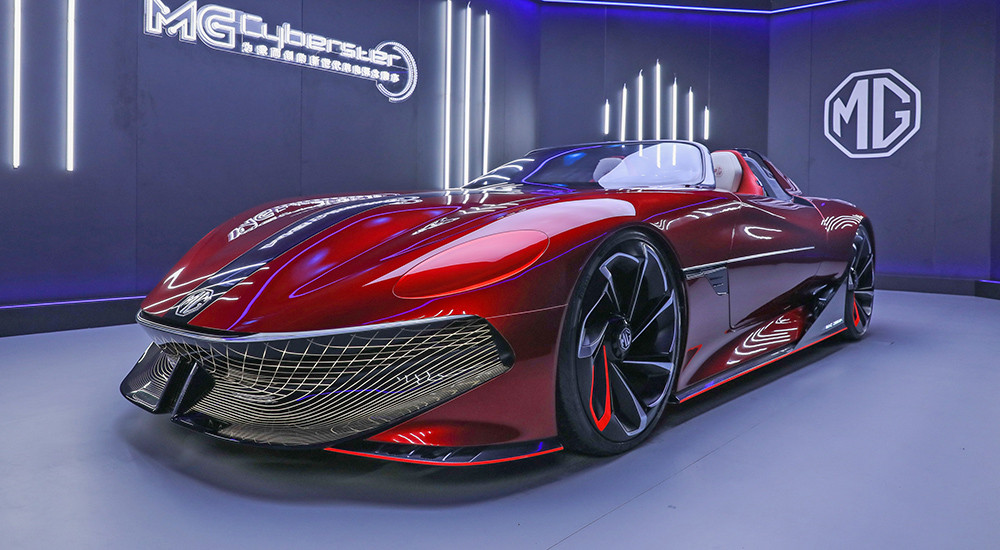 MG has revealed the first official photos of its return to sports car manufacturing, with the MG Cyberster set to be revealed at the Shanghai Auto Show later this month.

Styling cues come from the classic MGB Roadster and gaming cockpits, and the MG will feature 5G connectivity for connected car features.

Developed by the MG Advanced Design Centre in London, the roadster will extend the company’s electric offerings when it goes into production. Currently, MG offers the ZS EV and MG5 EV, as well as the HS Plug-in Hybrid.

Further details will be revealed at the car’s launch in Shanghai, with the show running from 21st to 28th April.