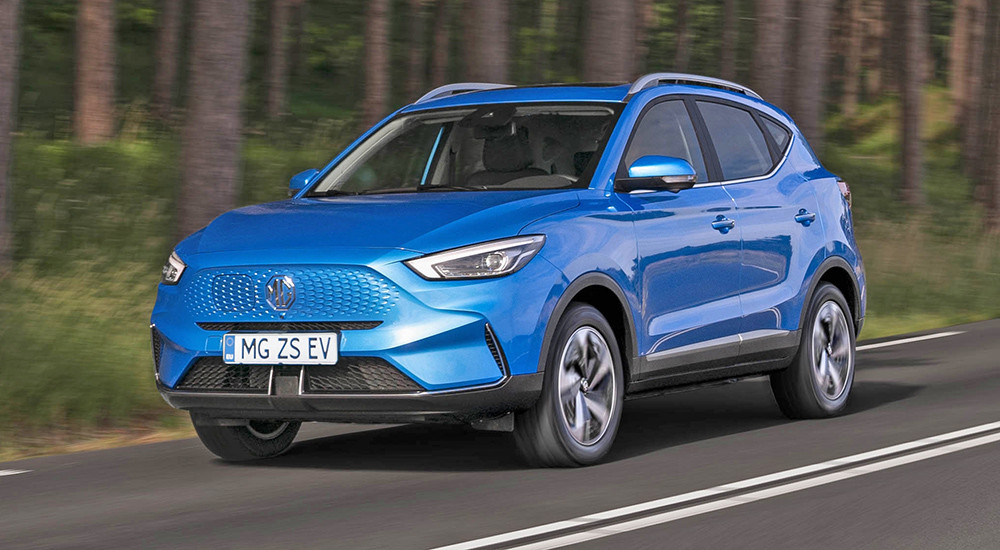 MG Motors has unveiled a heavily revised version of its ZS EV, featuring a smoother front end, and a significantly extended range.

A new iSmart system is added inside, with connectivity features via a smartphone app, allowing for remote control of charging, charging timers, and pre-conditioning.

The system makes use of a 10.1-inch touchscreen infotainment unit in the cabin, with new graphics and improved functionality. There’s also a new instrument cluster, and a wireless phone charger.

Prices for the new MG ZS EV will be announced in November, alongside UK specifications.