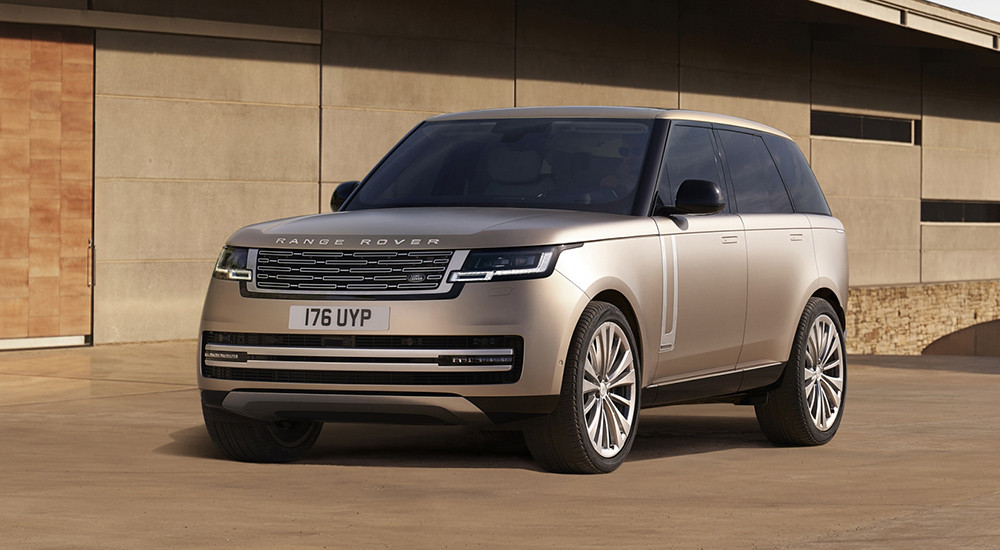 Land Rover's next-generation flagship revealed, with increased electrification and more luxury than ever

The next Range Rover has been revealed, with two new plug-in hybrid versions amongst the offerings from the new luxury SUV.

Now available with a choice of two PHEV systems, there will also be a new pure-electric Range Rover due in 2024, leading Land Rover's Reimagine electrification strategy.

Alongside a variety of petrol and diesel units, the P440e and P520e make their first appearance on the Range Rover. Both feature a 38.2 kWh (31.8 kWh net) for a range of 62 miles in electric-only mode. Charging will take five hours at home, or DC charging is available for a tiop-up in less than an hour.

The battery powers a 105 kW electric motor, which combines with a 3.0 litre six-cylinder petrol engine for a combined 440hp or 510hp depending on variant. Naturally, the Range Rover features all-wheel drive. Details of the pure-EV due in a few years' time are not known.

The Range Rover is built on Land Rover's MLA-Flex architecture, which helps allow for both standard and long-wheelbase versions. It also aids the offering of four, five, or seven-seat options in the cabin for buyers. 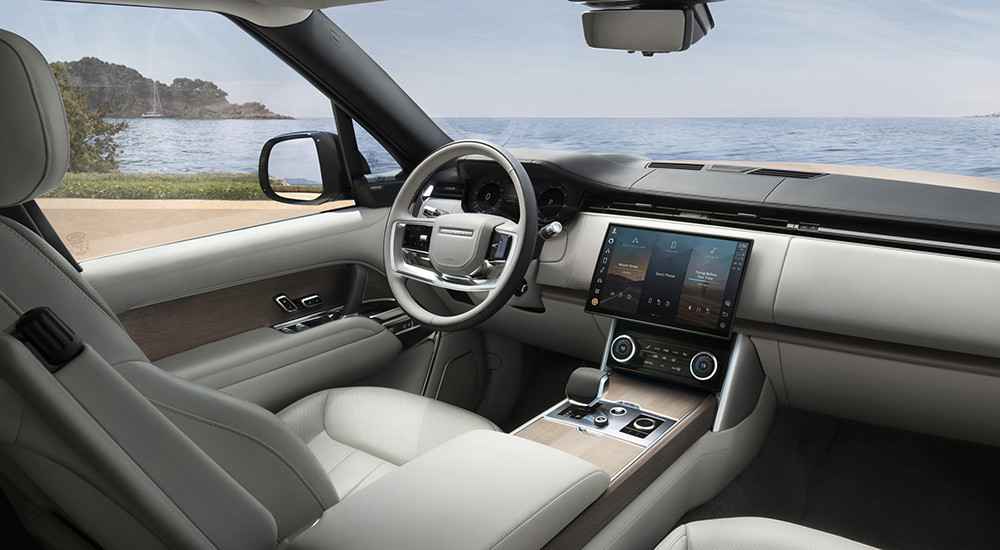 The design has been evolved rather than revoilutionised, and the interior has seen a fresh approach to materials used and equipment fitted.

Alexa is installed within, for natural voice commands, active noise-cancellation technology uses 35 speakers dotted about the cabin to minimise sounds reaching the occupants, and a PM2.5 cabin air filtration system removes bad odours and improves air quality. Power-assisted doors are available, and the split tailgate is retained - a signature feature of Range Rover since 1970.

Over-the-air software updates will continue to keep the Range Rover up to date over time, and the car features Land Rover's latest semi-floating 13.7-inch driver display, a 13.1-inch floating infotainment system, and twin 11.4-inch touchscreens are available to be mounted on the rear of the front seat backs for passengers. 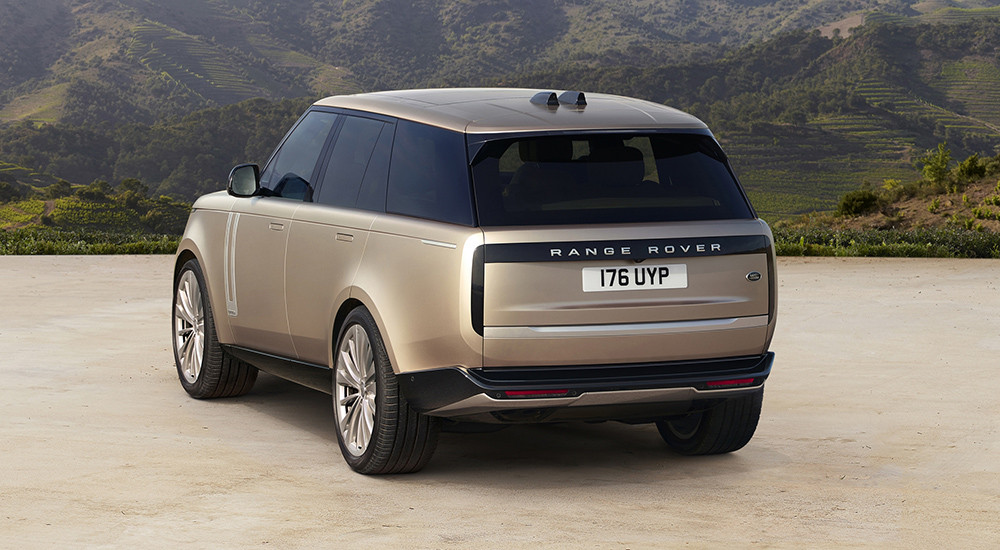