News, Views & Insights/ Motoring/ Petrol vs Diesel; is Investing in a Diesel Car Worth It?

Petrol vs Diesel; is Investing in a Diesel Car Worth It? 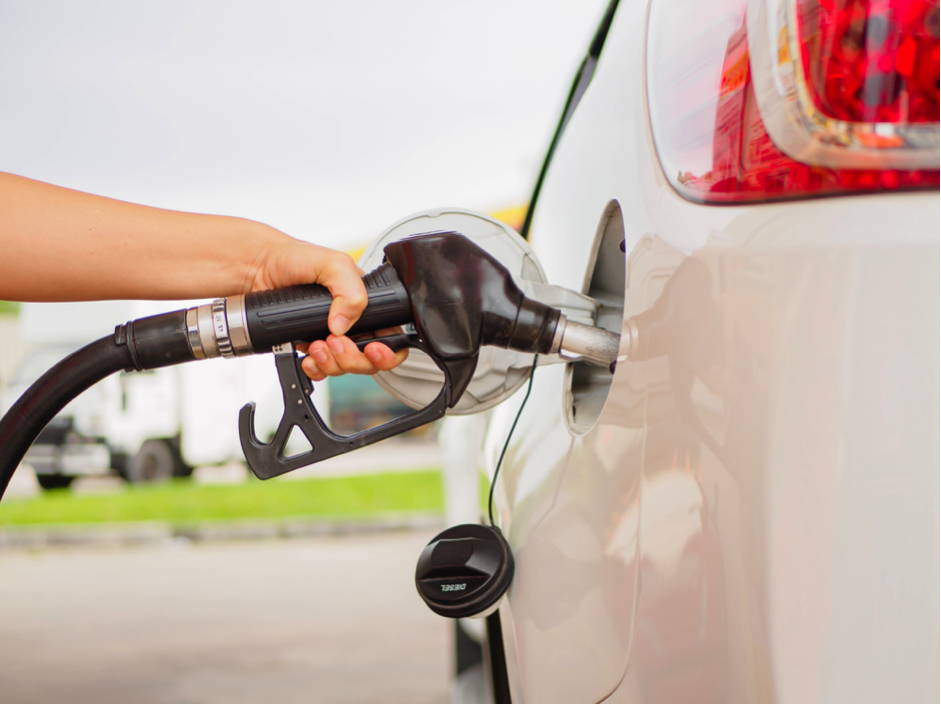 The decision to alter the rate of diesel fuel duty was first mooted by the then Chancellor of the Exchequer Gordon Brown in 1998, when he said that “diesel cars should attract less vehicle tax than their petrol equivalents because of their better CO2 performance”, this was in response to the 1997 Kyoto treaty, which prioritised cutting greenhouse gases. This change took effect when he then introduced new vehicle tax rates in 2001 and the dash for diesel cars really took off when motorists, and particularly companies, took advantage of lower mileage costs.

What then is the difference between the two types of engines? To put this simply a petrol engine requires a spark to ignite the fuel converting this into energy. With a diesel engine the fuel is ignited by high the compression ratios needed to generate the high temperatures required for fuel auto ignition. Fuel economy is another marked difference with diesel cars returning far higher miles per gallon than an equivalent petrol engine version.

To give a simple example of this, a 2 litre petrol engine car such as the BMW20i has a claimed economy of 48.7 mpg whilst the diesel engine version returns 67.3 mpg. These figures are of course from tests done in laboratory conditions and do not take into account traffic conditions and driving style, they would certainly be almost impossible to achieve in the real world. Reducing the figures by around 20% would possibly be more realistic.

There are other factors that need to be considered when considering the choice of engine for a new car. Diesel engined cars are more expensive to buy and with the latest versions which are fitted with a Diesel Particulate Filter (DPF); these filters require a minimum of more than 15 miles to operate properly and are not suitable for a succession of short runs from cold.

They also need to be able to self-clean, or regenerate, periodically and this can only be done when the car is run at speeds above 50mph or so for an extended period. Pottering around the town and not getting up to higher speeds can cause the DPF to block and these are expensive to repair.

Recently there has been a lot of publicity regarding pollution caused by motor vehicles and diesel engine vehicles in particular. The diesel cars produce pollutants like nitrous oxides, hydrocarbons, along with other particulates and are known to build up in cities. London for example is considering a charge for diesel cars to enter the centre and this is being looked at by other cities in the UK.

From 23rd October 2017 a new T-Charge is being introduced for London's most polluting vehicles, meaning that Diesel car owners will have to pay an additional £10 per day on top of the Congestion Charge. This will bring the cost to £21.50 per day to drive in Central London, an amount that's going to be prohibitive for the vast majority of Diesel car owners.

So, Which Works For You?

When considering whether to choose between a petrol or diesel car, it is worth looking at how your car will be used. If for example you do a lot of motorway driving, or long distances on good roads, a choice of diesel would be a wise one. For a lower mileage and town driving experience a petrol engine car would be the way forward, even though the economy would be around 20% worse than a diesel.

Initial purchase and resale costs should also be considered, because while petrol cars are generally cheaper to buy than diesel cars, this is reflected in their resale values. Diesel cars are also often more in demand than cars with petrol engines and can be worth 10% more when bought second-hand. It is likely though that the new so-called T-Charges could remove this second-hand price advantage.

Vehicle excise duty has also to be taken into account; diesels attract a far lower banding than their petrol equivalents, which can be a factor that has to be considered, particularly when the new rates will soon apply.