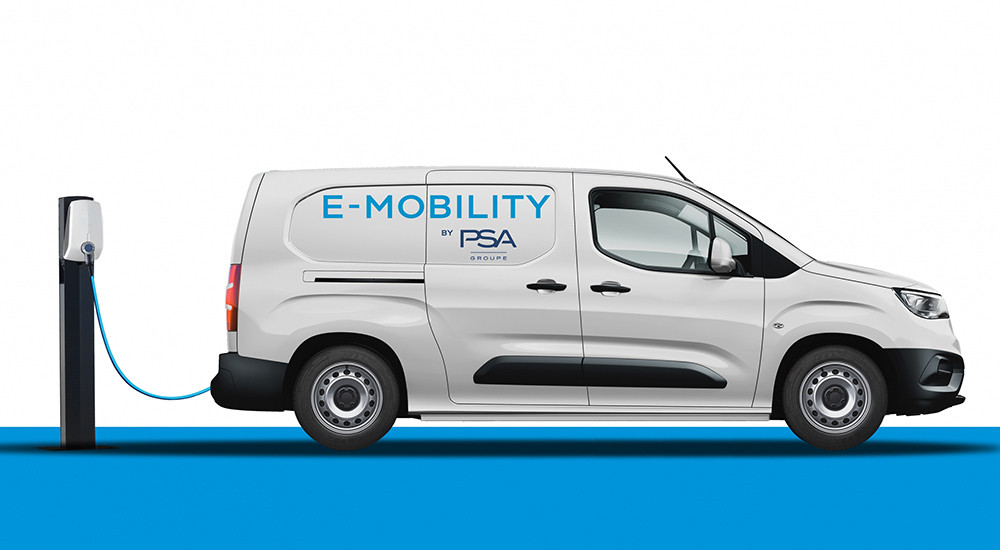 Van-based passenger cars will be released from certain brands too

The PSA Group and Toyota have revealed that they will launch pure-electric versions of its compact van range in 2021. The jointly-developed models will see a range of LCV and compact MPVs released next year.

Powered by a 100 kW electric motor and 50 kWh battery, the models will be able to charge at up to 11 kW or 7.4 kW AC depending on specification. Although not yet confirmed, it is expected ultra-rapid charging at up to 100 kW CCS will be fitted, since this is the case on a number of other group models fitted with this powertrain.

Set to be launched across Peugeot, Citroen, Vauxhall, and Toyota brands, the compact van and associated passenger car models follow on from the medium-sized vans launched this year. The same powertrain is fitted, though no larger 77 kWh battery is available as found in certain medium LCV models, likely due to physical size constraints.

Pricing and specifications will be confirmed next year, before launch later in 2021.