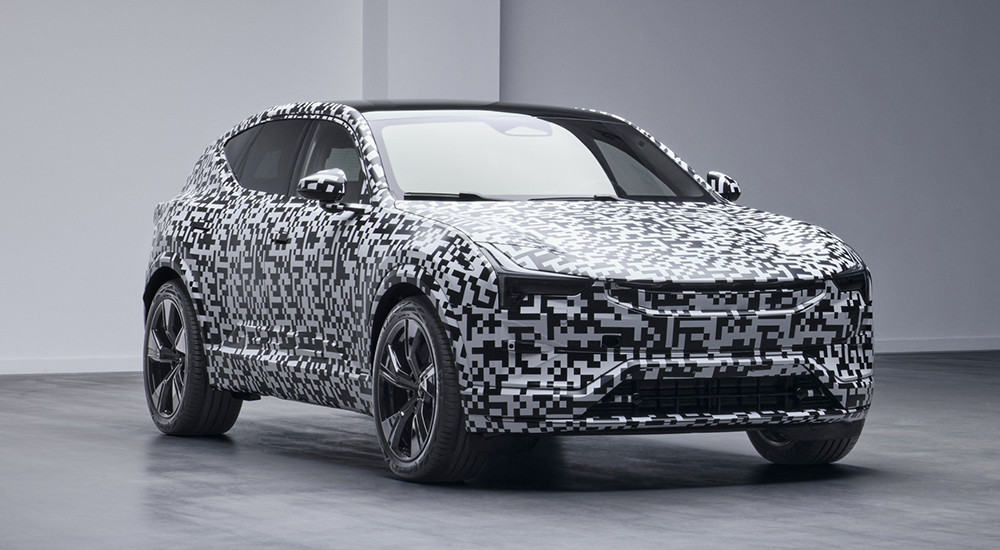 Next model to arrive from Polestar is an SUV set to be built in America, and first of three new models

The Polestar 3 has been presented to the public in camouflage at an event held in New York for the press and investors in the Swedish brand.

Volvo’s electrified performance arm will build the Polestar 3 in Charleston, South Carolina, with the SUV looking tailor-made to appeal to the American market.

Details on the 3 are not yet available, but expectations are that there will be dual- and single-motor options, as well as a choice of batteries - as found on the Polestar 2. Range available is expected to be longer than the currently available 2 fastback, though could well start where the pure-EV finishes, putting range at around the 300+ mile mark.

CEO Thomas Ingenlath revealed that the Polestar 3 is set to become one of the most climate-responsible cars ever made, and that in time will feature autonomous driving capabilities (where markets allow), made possible because of the LiDAR sensors fitted and NVIDIA computing power.

Sleekly styled, the Polestar 3 is set to be visually different to expectations for the next-generation Volvo XC90, which will be built alongside at the Charleston plant.

Due to launch in 2022, the Polestar 3 will be followed by the 4 and 5 in consecutive years, as Polestar aims to launch one new model each year for the next three years.