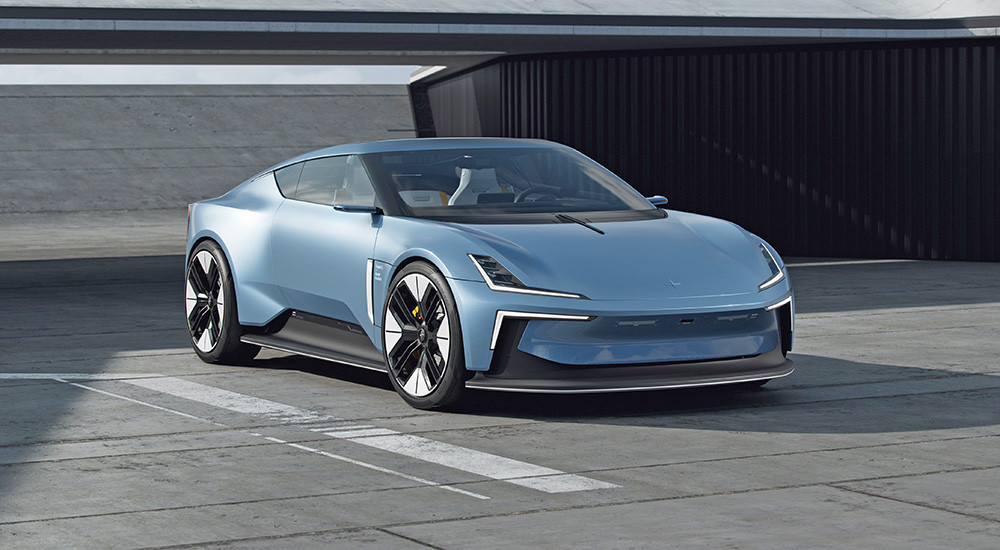 Polestar has presented the O2, a concept convertible model, indicating what is likely to be a hero model for the Swedish electric brand.

Taking a number of themes from the Precept conecpt - which has already been confirmed as going into production in 2024. Here, the four-door GT has been transformed into a two-door roadster, focusing on performance.

With the manufacturer alreadu having confirmed a new model in each of the coming three years, we will have to wait until at least 2025 should the O2 go into production. Before then, we can expect the Polestar 3 large SUV this year, the Polestar 4 - a smaller SUV - in 2023, and the Polestar 4 the year after.

A 2+2 drop-top grand tourer, the Polestar O2 is described as having tight body control and high regidity, a clear indication as to the performance focus on show.

Details of the all-electric powertrain have not been revealed, but the concept retains Polestar's eco-ethos. Recycled polyester is used for all soft components inside - foam, adhesive, knoted fibres, and lamination. By using a single material, it simplifies recycling at the other end of the vehicle's life, and reduces weight and waste. 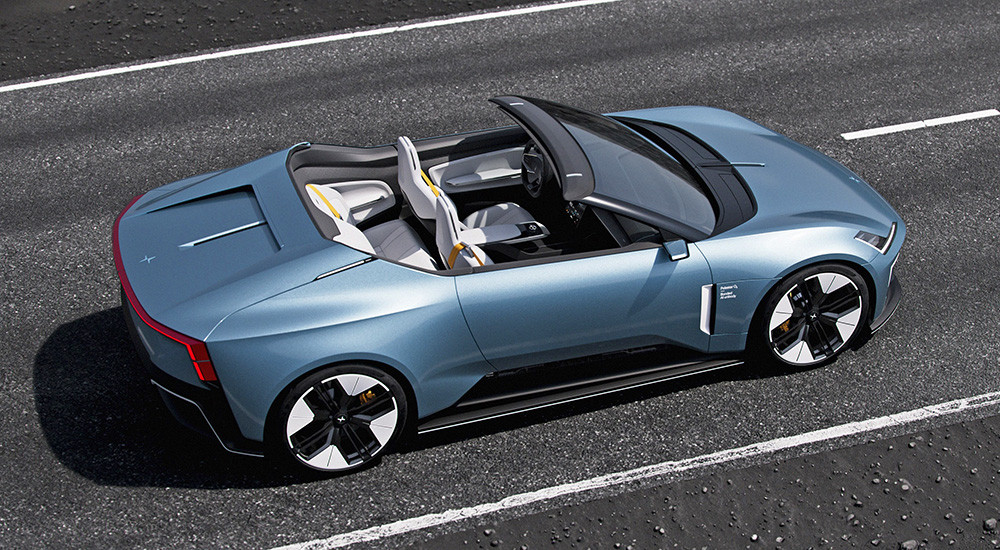