Renault 5 to return as an electric supermini 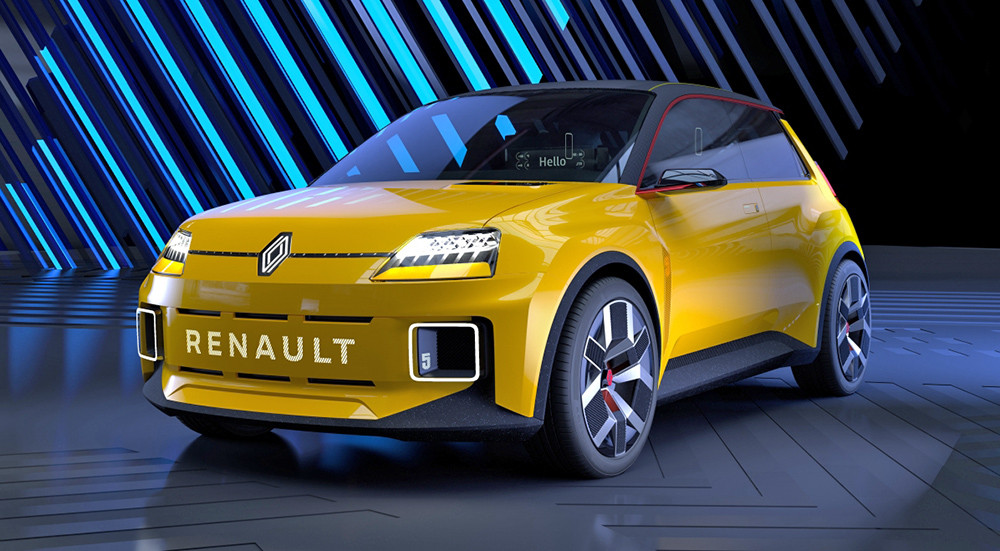 The retro-inspired compact EV will compete against the Mini Electric, Fiat 500, and Honda e when it goes on sale in 2023

Renault has revealed wide-reaching plans for reform, building upon strong electric vehicle foundations, and previewing a new all-electric Renault 5 Prototype due in 2023.

The ‘Renaulution’ plans have been announced today (Thursday 14th January) which sees Renault plan to make the Alpine sportscar wing into an electric-only brand, at the same time working with Lotus in developing a next-generation EV sportscar.

Although technically a prototype or concept currently, Renault has confirmed that the Renault 5 will go into production, bringing back a famous name and updating it into the EV market. Like the recently launched Fiat 500 and Honda e, the retro-inspired but modern styling will be used on a new supermini due in the next couple of years.

Elsewhere two new electric dedicated platforms - CMF-EV and CMF-B EV - will help Renault roll out seven new full-electric models by 2025, all of them counted as core vehicles for the brand. A total of 14 new ‘core’ models by 2025, seven in the family-sized C and D segments, and all will be available with an electric or full-hybrid version. 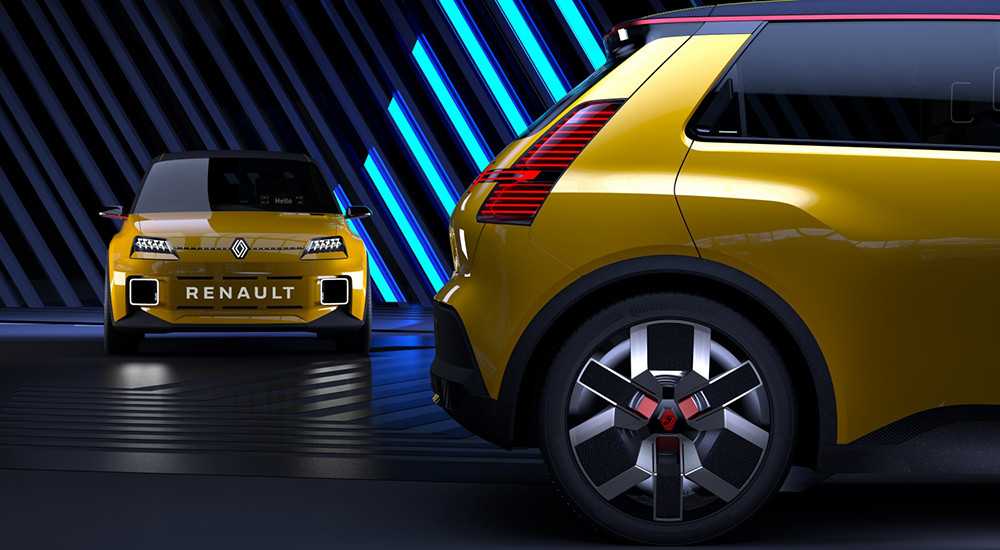