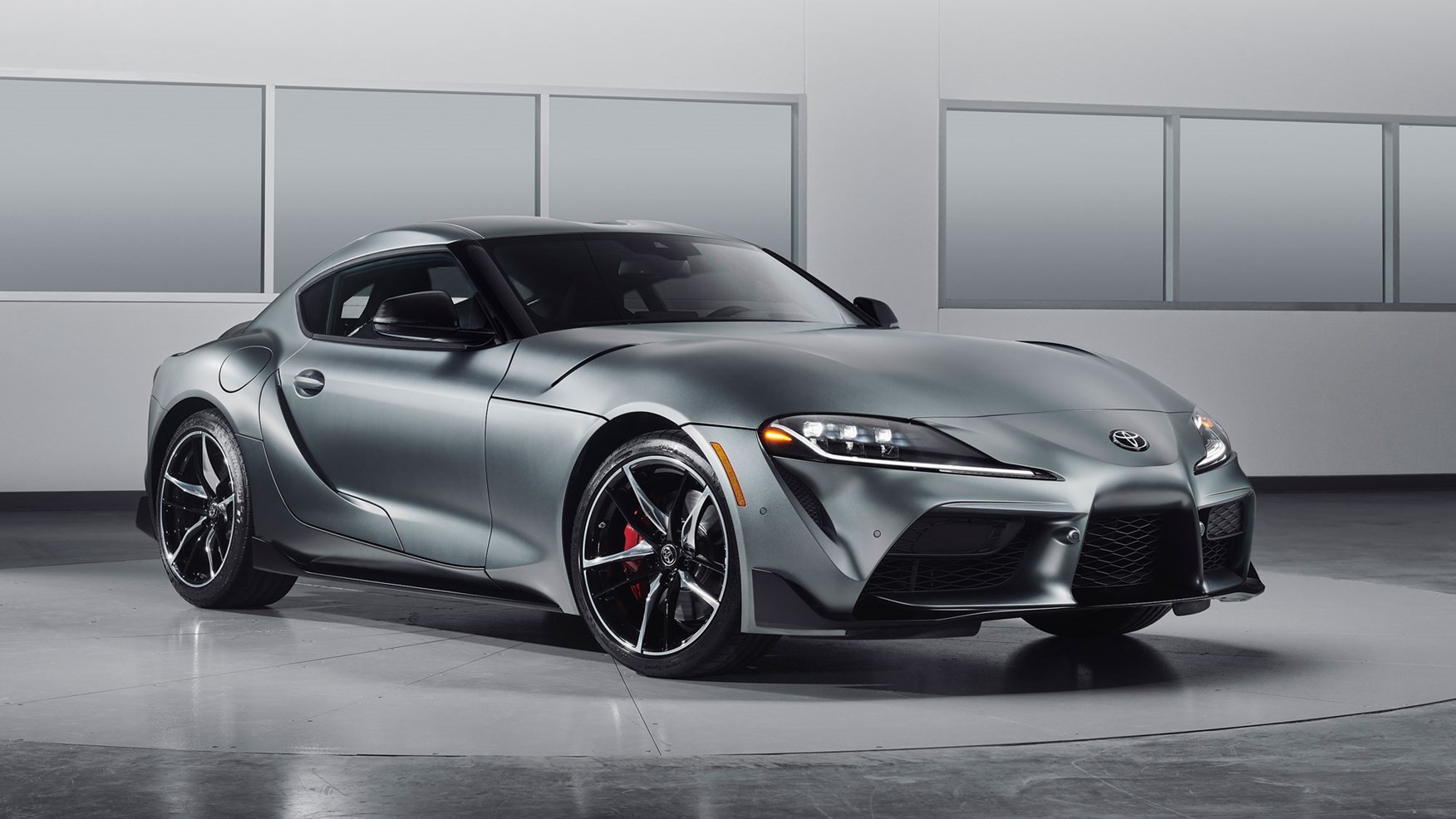 In 2019, there are going to be a lot of new cars released from well-known brands that are going to revolutionise the roads. A lot of the car brands are stepping it up this year and while they are revamping some models, the focus is really on introducing new vehicles to their line-up.

In particular, 2019 is seeing an increase in new SUVs, as well as electric cars. You can expect to see plenty of SUVs and new electric cars hitting the road this year with distinctive designs and impressive performance capabilities. Isn’t that exciting? 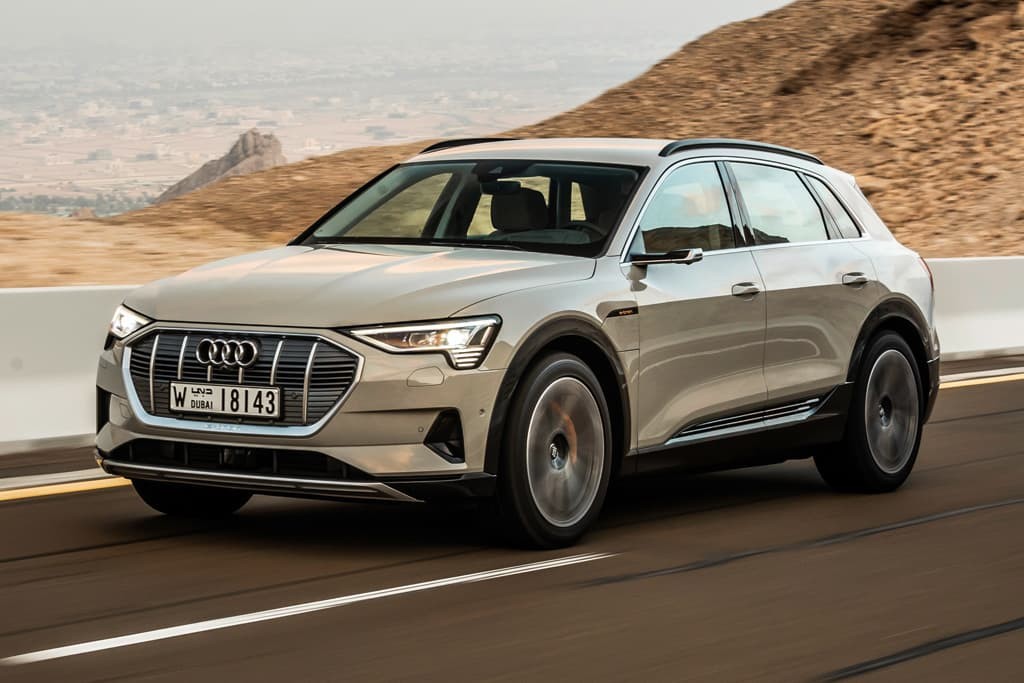 The UK is anxiously awaiting the release of the Audi e-Tron, the car brand’s first ever fully electric car. It is sure to take on the popular Tesla Model X with its famous Four Rings and priced over £70,000. Of course, it will still have the great performance that you would expect from Audi, going from 0 to 62 mph in under six seconds, with 402 bhp. As an SUV, this could be your next family car, with modern technology inside too, such as being the first car to have virtual side mirrors. This means no external door mirrors; simply cameras and images on screen. With a range of 248 miles, you will still be able to go on an adventure with this electric car and recover 80 per cent charge in less than half an hour. Definitely one of our best new cars in 2019! 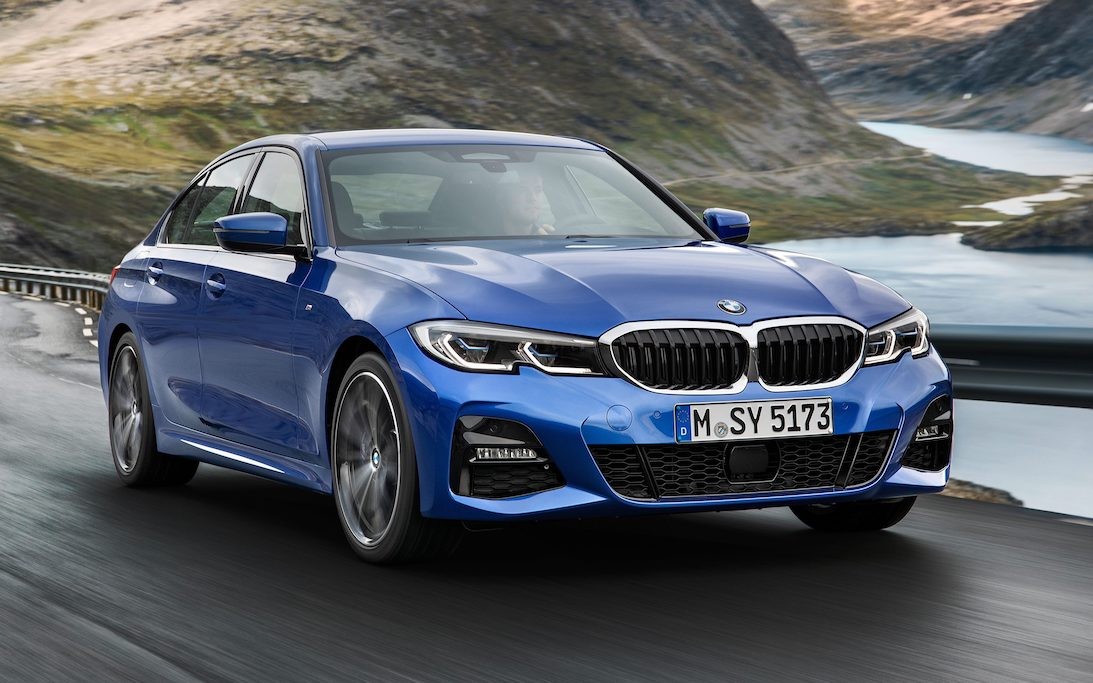 The BMW 3 Series is one of the most popular and loved cars in the world. This means that this seventh generation of the BMW 3 Series is going to be a hit too. Equipped with a 2.0 litre engine under the hood, you can get to where ever you want to go and fast. This new model has a fresh design that makes it sleek and even more sporty, whilst also being practical as a family car. You can expect to choose from the SE, Sport and M Sport models; all offering great performance, more space and fantastic modern technology. This even includes an intelligent personal assistant that starts to learn your driving habits to make every day cruising even better. 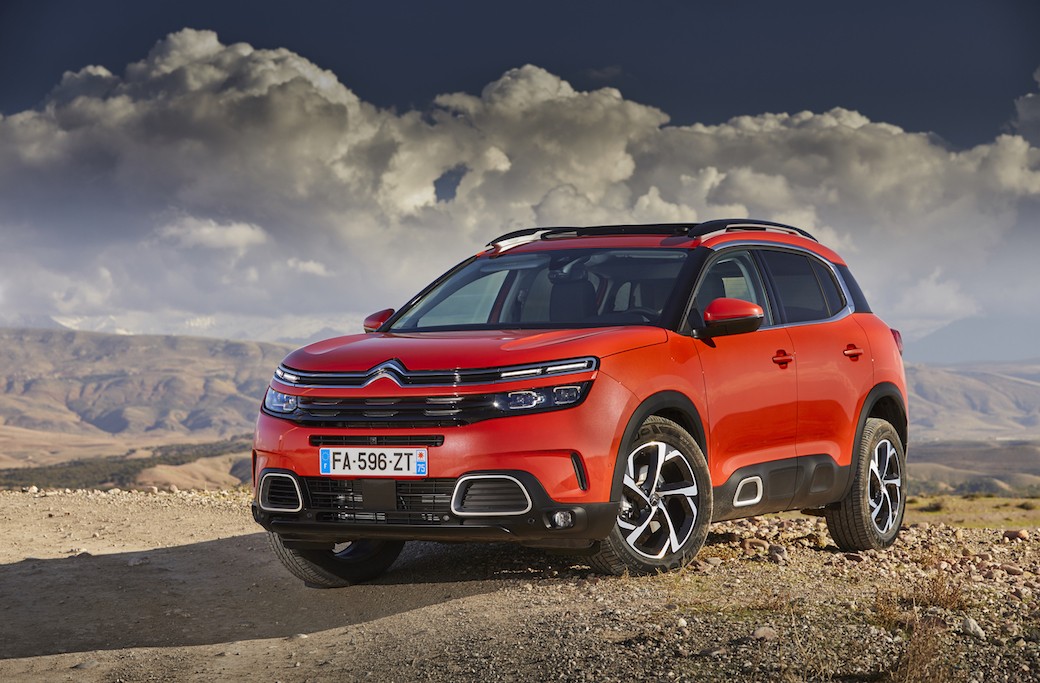 With a daring design, the new Citroen C5 Aircross is sure to catch your eye. This exciting and fun vehicle is going to take on the popular Nissan Qashqai with its SUV style and family comfort. This is definitely an adventure car, which is a four-wheel drive and packed with safety features. There is also lots of advanced technology when you jump into the driver’s seat, which includes Apple CarPlay and TomTom navigation, as well as wireless charging and an eight-inch touchscreen. To enjoy low emissions, there is a plug-in hybrid version of the Citroen C5 Aircross too. 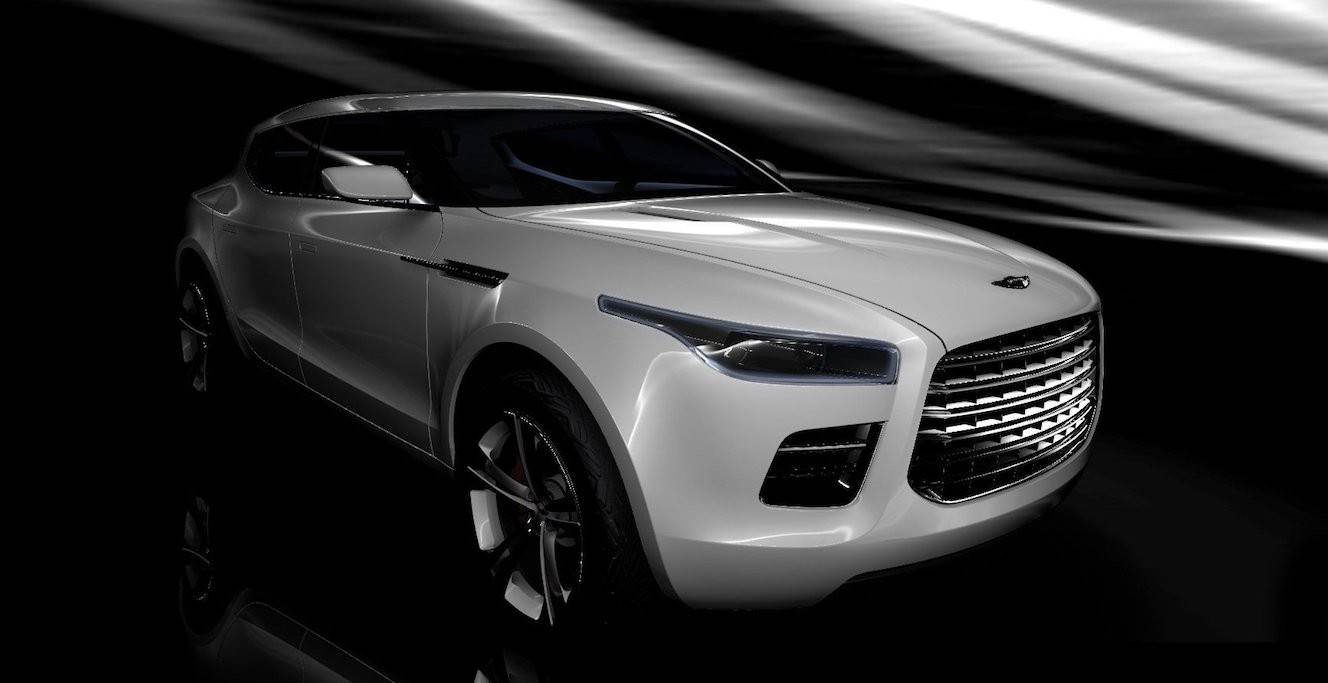 Aston Martin are infamous for producing British luxury sport cars. Well, they are about to do it again but this time with their first luxury SUVm which might become one of the best new cars in 2019. We all know how popular SUVs have become out on the road and now Aston Martin want to get in on the action. The Aston Martin DBX will have a high price tag of over £70,000, but it will be able to take on any terrain, as well as have impressive towing capabilities. The rivals of the Aston Martin DBC will be the Porsche Cayennes, Lamborghini Urus and the Bentley Bentayga. Of course, the CEO of Aston Martin says that their SUV will be totally different and combine great style with maximum performance. This is definitely one to watch and is due to be released later on in 2019. 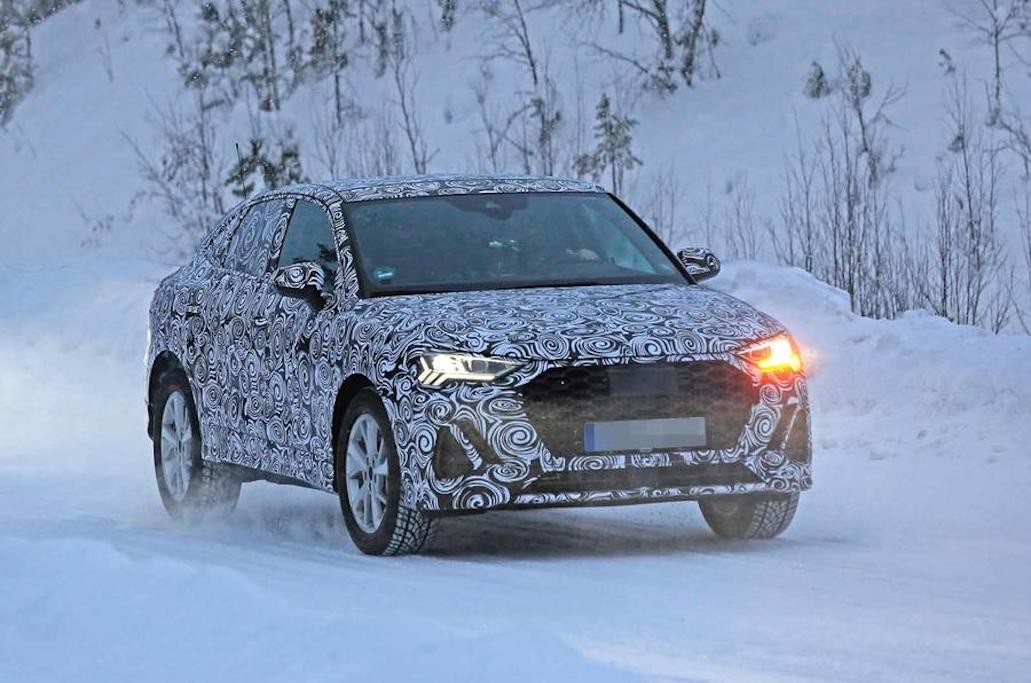 The new Audi Q4 is sure to dominate the road. It is a combination of a SUV and a coupe, which will offer great performance and comfort for driver and passengers. Audi have confirmed that the Q4 is going to stand out from their other vehicles and have an unmistakable and distinctive identity. But, you can expect the rivals to be the Range Rover Evoque and the BMW X2. While the designs have yet to be revealed, this Audi Q4 is going to have a good engine under the hood, with the choice between a 1.5 litre four cylinder engine, 2.0 litre four cylinder engine and a new 2.5 litre five cylinder engine.

You will be able to choose the Audi Q4 in petrol and diesel engines, as well as a plug-in hybrid and electric model. The interior will also boast the latest technology. This includes having a 9.2 inch touchscreen, with gesture control functions and wireless smartphone charging. 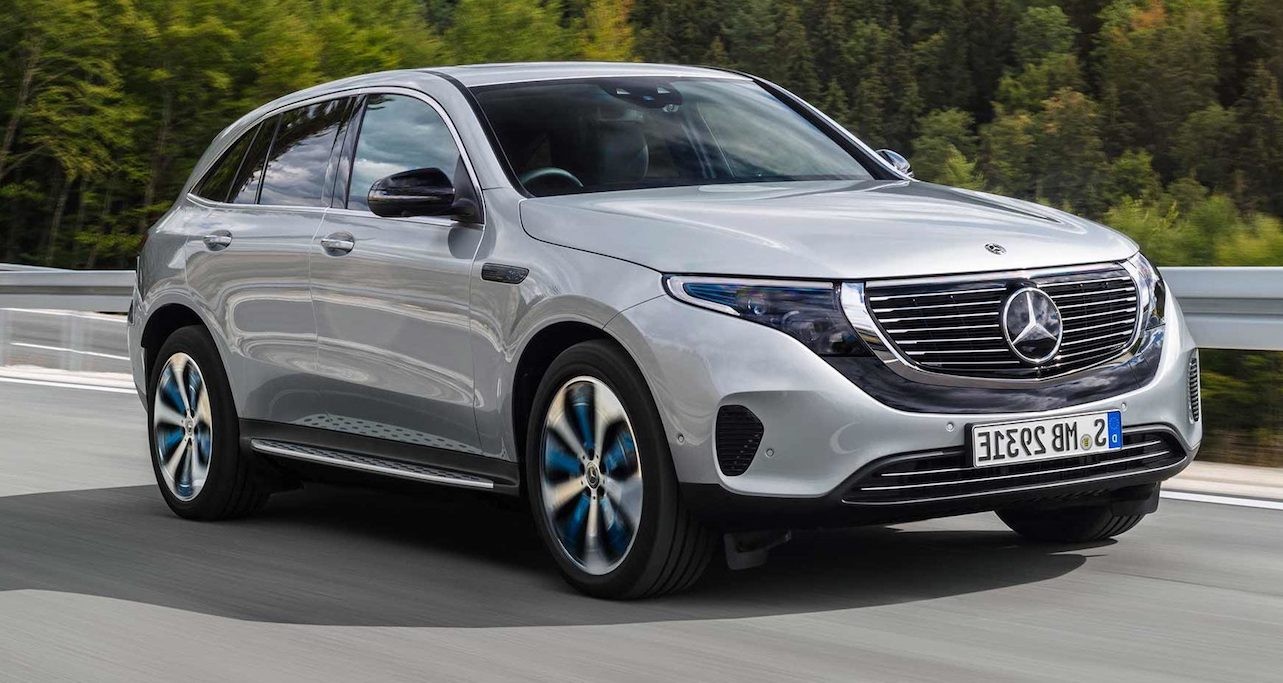 Of course, Mercedes-Benz did not want to be left out of the trends this year and they have combined an electric car with an SUV. So, in summer 2019, you can expect to see the highly anticipated Mercedes-Benz EQ C, which is the car brand’s very first electric SUV. They want to take on the Tesla Model X, as well as the newly released Audi e-Tron. They definitely can with the specifications on this vehicle, which is a four-wheel drive and has a range of 280 miles. You can expect to go from 0 to 62 mph in 5.1 seconds and be able to achieve 80 percent charge in just 40 minutes.

Mercedes-Benz claim this is going to be the cleanest car they have ever released, which has no CO2 emissions and even has no engine noise. What’s more, with advanced technology inside, the car will learn about your driving habits, as well as there being voice control and gesture recognition. Another great contender for best new car in 2019.

Definitely one of the most attractive cars being released in 2019 is the Mazda 3. This new family hatchback is a stunning car that sports a wide front grille and sleek design. This year sees this model go upmarket and there is no doubt that this fourth generation Mazda 3 is going to be popular. You can expect advanced SKYACTIV technology, which is going to make your driving experience even better and maximise performance. Of course, what a lot of families will love is the fantastic fuel economy. When you dive inside this vehicle, there is a great infotainment system that lets you see everything from traffic reports to your personal social media account while on the go. 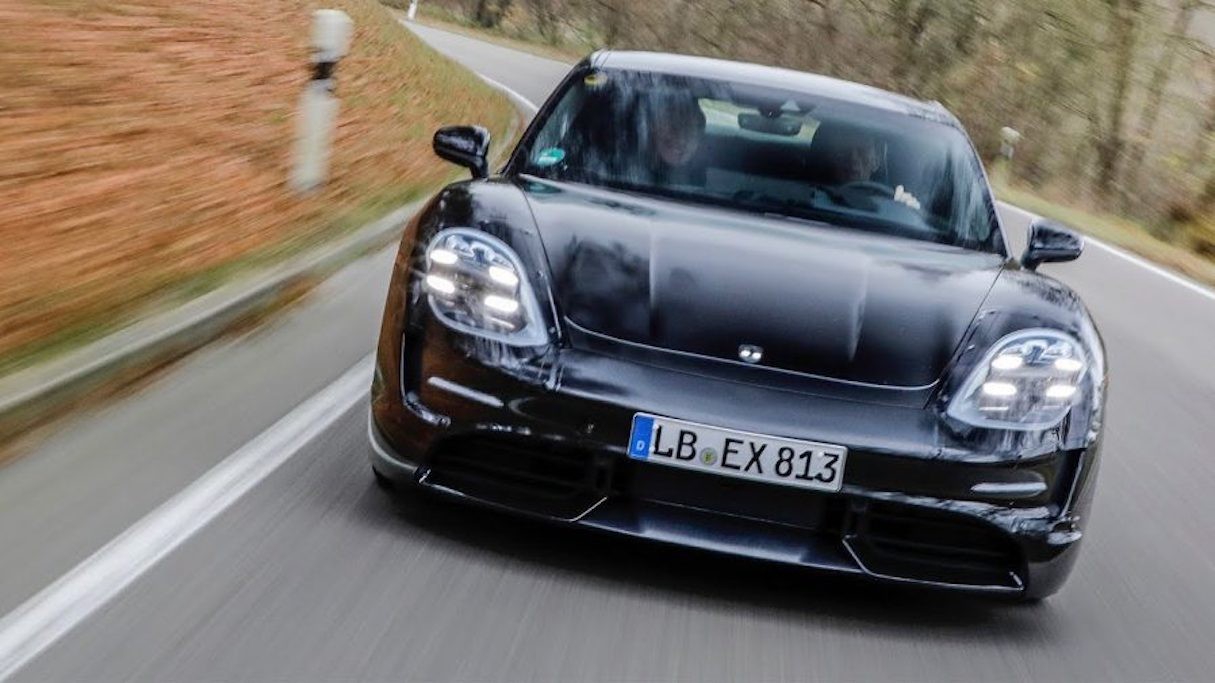 Porsche are world famous for their high-performance sports cars. In 2019, they are turning up the heat with the car brands first fully electric vehicle, the Porsche Taycan. This will be a four-door saloon that is going to revolutionise Porsche and the early prototypes are showing just how powerful this electric car will be. The new vehicle will be able to reach speeds of 62 mph in around 3.5 seconds and it will also enjoy a range of 310 miles. This means a lot of freedom, speed and excitement from Porsche’s first all electrical vehicle! 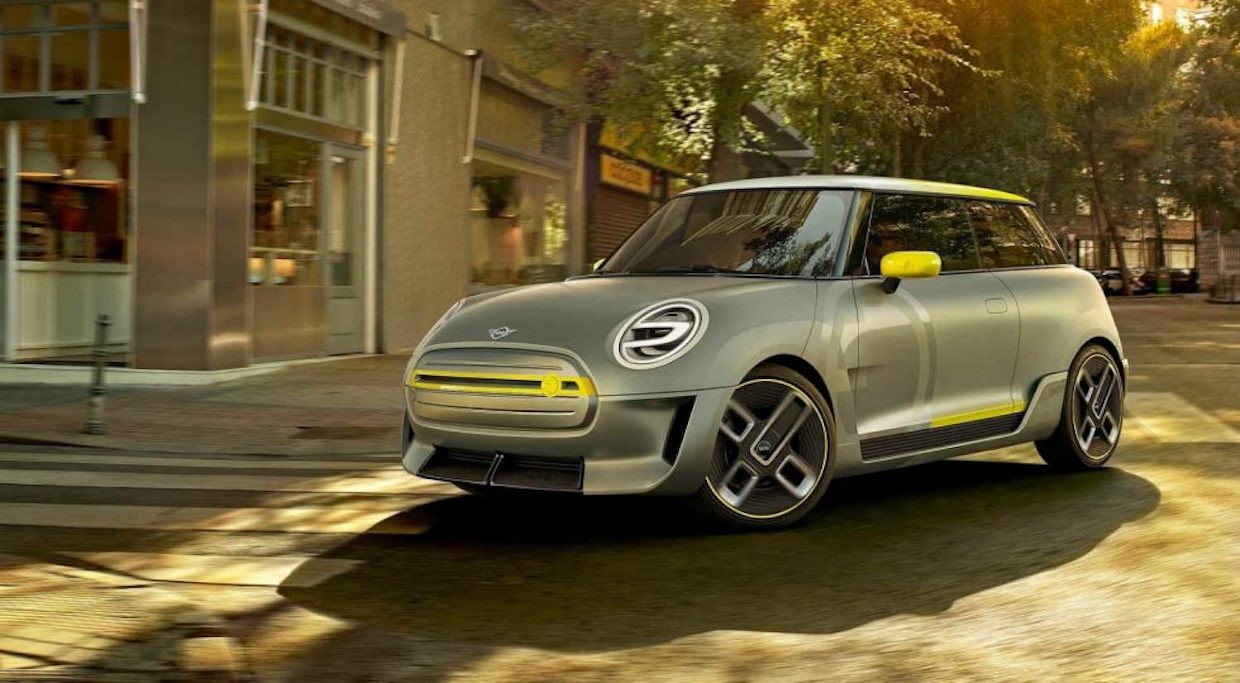 Everyone loves the classic design of the Mini Cooper. Well, 2019 sees this car brand combine its much-loved style with a new electric model. Built at the Oxford factory, Mini introduces their new electric vehicle that is going to take the UK by storm, the Mini EV. It will sport a new distinctive grille to honour its electric system, but it will still resemble the same car everyone knows and loves.

While the design is still under wraps right now, it may be a closed front grille, which has a yellow bar running across. In addition, there will be special and aerodynamic wheels, which you would expect from an electric car. It will still have four seats and plenty of room inside for passengers. It enjoys a range of around 190 miles, which means that you can go off the grid and enjoy having a green vehicle. 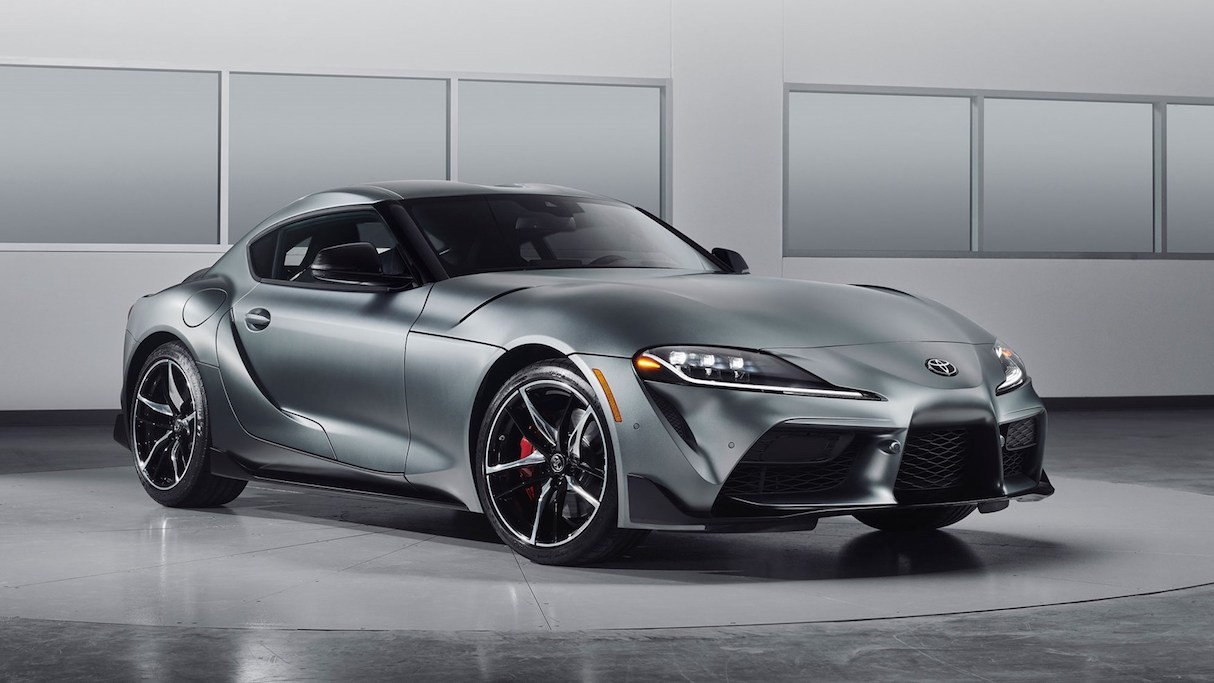 The wait is almost over for the Toyota Supra; an exclusive collaboration between Toyota and BMW. While the Supra used to be in production way back in 2002, it was pulled from the market but now it is back with a bang. This magnificent sports car has been hyped up for a long time and you can expect a vehicle like no other. It has a low and wide design, with two seats and a long bonnet. It is agile, fast and stylish. It will have a 3.0 litre turbocharged engine and it is expected to go from 0 to 62 mph in less than 4.3 seconds. It even has a launch control and the choice of two different drive modes.

The top speed this sports car can reach is 155 mph and its rivals on the road will be the Porsche Cayman and the BMW M2 Competition. The interior will be reminiscent of BMW, with an advanced infotainment system that will make sure drivers and passengers have a comfortable ride. Other features will include keyless entry, LED lights, wireless phone charging and a JBL audio system. So, you can climb into one of the racing seats and enjoy a fast ride in the Toyota Supra in 2019!